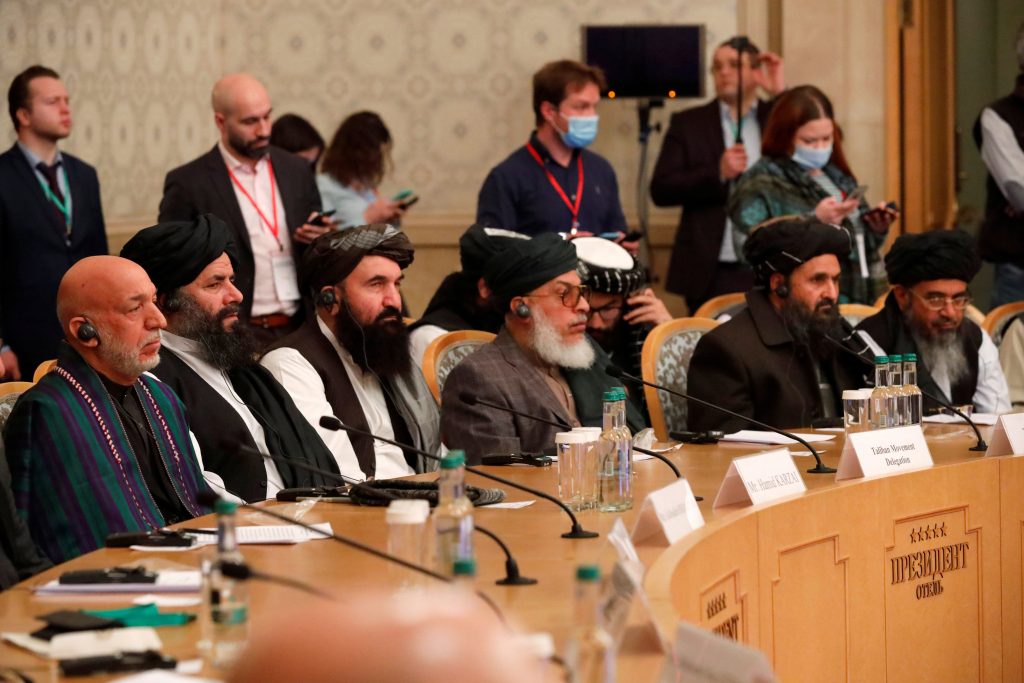 Russia and Iran have complex historical relationships with Afghanistan. Though the current Afghan peace process–centered by the talks in Doha as well as the February 2020 US-Taliban agreement–is strongly Western backed, regional powers still have significant stakes in the conflict.

One may argue that regional powers such as Iran or Russia have different strategic goals in South Asia and the Middle East than Washington and its allies. That said, Afghanistan’s (in)stability has both positive and negative ramifications on their respective domestic affairs, such as trade access and connectivity into South Asia, drug trafficking, cross-border terrorism, refugee flows, and illicit financial networks, to name a few. It is thus crucial to ensure that ongoing discussions of peace in Afghanistan include Russian and Iranian perspectives to obtain critical regional buy-in for a prosperous, democratic Afghanistan.

Join the Atlantic Council’s South Asia Center, Eurasia Center, and Radio Free Europe/Radio Liberty on Thursday, May 13 at 10:00 AM EST for a conversation about Russian and Iranian perspectives on the Afghan peace process.

RFE/RL’s mission is to promote democratic values and institutions and advance human rights by reporting the news in countries where a free press is banned by the government or not fully established.

On May 28, 2021, the Atlantic Council’s South Asia Center, the Eurasia Center, and Radio Free Europe/Radio Liberty hosted an event to discuss Russian and Iranian perspectives on the Afghan Peace Process.

Even if the US and Iran do find common ground over the JCPOA, Moscow no longer needs to fear that it will lead to a broader US-Iran detente as there are too many other issues that Washington and Tehran disagree over.