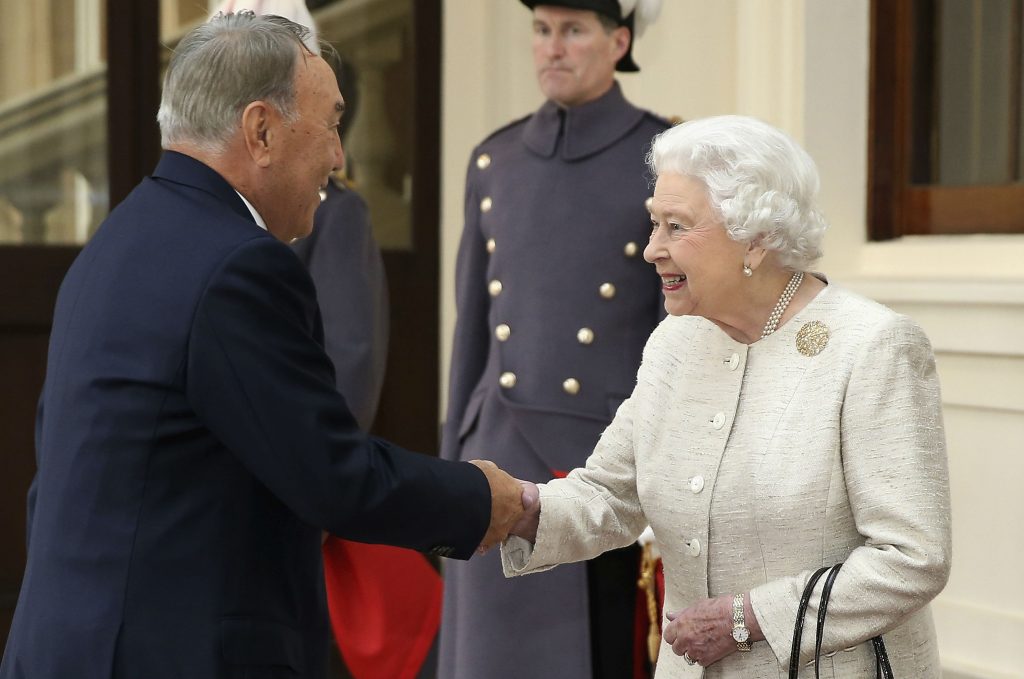 Kazakhstan has decided to switch alphabets, from Cyrillic to Latin script, by 2025. After decades of Russian and Soviet domination, countries are developing their own cultural code, though some feel uneasy about the change. Yet the Latin alphabet will only boost Kazakhstan’s international integration and its economic, technological, and scientific development. Plus, Latin script isn’t new to Kazakhstan.

In April 2017, President Nursultan Nazarbaev recommended that the development of the new Kazakh language alphabet, based on Latin script, be completed by the end of the year. All official documents, books, and periodicals in Kazakh should be published in Latin letters by 2025. Agreeing on a unified standard alphabet is the next step, and then finalizing the roll out. Starting next year, new textbooks will be written.

Latin script has historically been associated with modernity. After the collapse of the Ottoman Empire and the Russian Empire after World War One, Turkic peoples underwent an historic transition from Arabic to Latin script.

Just like Mustafa Kemal Ataturk, the founder of modern Turkey, shifted his country to the Latin alphabet in 1928, the national intelligentsias of the Turkic peoples and Soviet linguists recognized that Latin script is a step away from the Quran-rooted Arabic alphabet, and a step toward education and modernity.

In the USSR, Turkic languages, and Kazakh among them, first shifted to the Latin alphabet as part of the Soviet-era modernization in 1929-1940, when the Soviet Ministry of Education also recommended that the Russian language do the same.

However, by the end of the 1930s, the Soviet communist dictator Joseph Stalin, who used to be Vladimir Lenin’s Commissar of Nationalities, had abandoned relative interethnic tolerance and affirmative action for the indigenous peoples of the former Russian Empire. This policy known as korenizatsiya, implemented in the 1920s and the early 1930s, was brutally terminated, and the majority of ethnic cultural figures exterminated. Instead, Stalin opted for the dominance of ethnic Russians in the communist party, the Soviet government, the military, and the feared security services. The Soviets wanted to isolate Turkic peoples of the USSR and prevent the appearance of a pan-Turkic identity, which would have included Turkey, from forming. Kazakh, Tatar, and other languages were to use Cyrillic, while the Kazakh intelligentsia was decimated in the Gulag.

Stalin died in 1953, but his Russification policies are dying hard. Today, proponents of the Moscow-centric ideology of Russki Mir (Russian world) advocate the Russian language, culture, worldview. Anti-Western propaganda and memes are disseminated by Russian TV channels and social media such as Odnoklassniki to the surrounding post-Soviet states and to Russian diaspora abroad. Russki Mir is a counterweight to Western liberalism, Turkic nationalism, and the Islamic world.

Azerbaijan, Turkmenistan, and Uzbekistan have already shifted back to Latin script. Kazakhstan, with its large Russian-speaking minority, moved slowly, anxious not to upset its Russian speakers.

Kazakh scholars argue that the Kazakh language can be better and easier written in Latin’s forty-two letters with accent marks than with Russian’s thirty-three.

Native Russian speakers will not suffer. Russian will remain the second official language of Kazakhstan, where over 25 percent of the population speak it as their first language, and Russian-language schools will continue their instruction.

The switch has ruffled some feathers in Kazakhstan. The rumblings seem to emanate mostly from Soviet-era experts who are concerned about the complexity of the change and the perceived dangers to Russian-language proficiency. Yet these experts are missing the point.

As one prominent ethnic Russian blogger in Kazakhstan, Zhanna Ilyicheva, quipped, “people who don’t know Kazakh in Cyrillic are categorically against not knowing it in Latin.”

There have been no public statements from Kazakhstan’s Russian community, which would indicate opposition to the shift. Even in Belarus and Ukraine, there has been talk about transitioning from the Cyrillic to Latin alphabet.

In Russia, the punditry and some media outlets have misinterpreted this measure as hostile, or as an attempt to leave the Russian world, but the change is not aimed at Russia. It should be seen as a step toward better integration into the global economy, and it will only enable twenty-first century Kazakhs to do business with the West and the world.

Ariel Cohen is nonresident Senior Fellow at the Atlantic Council. He tweets @Dr_Ariel_Cohen.