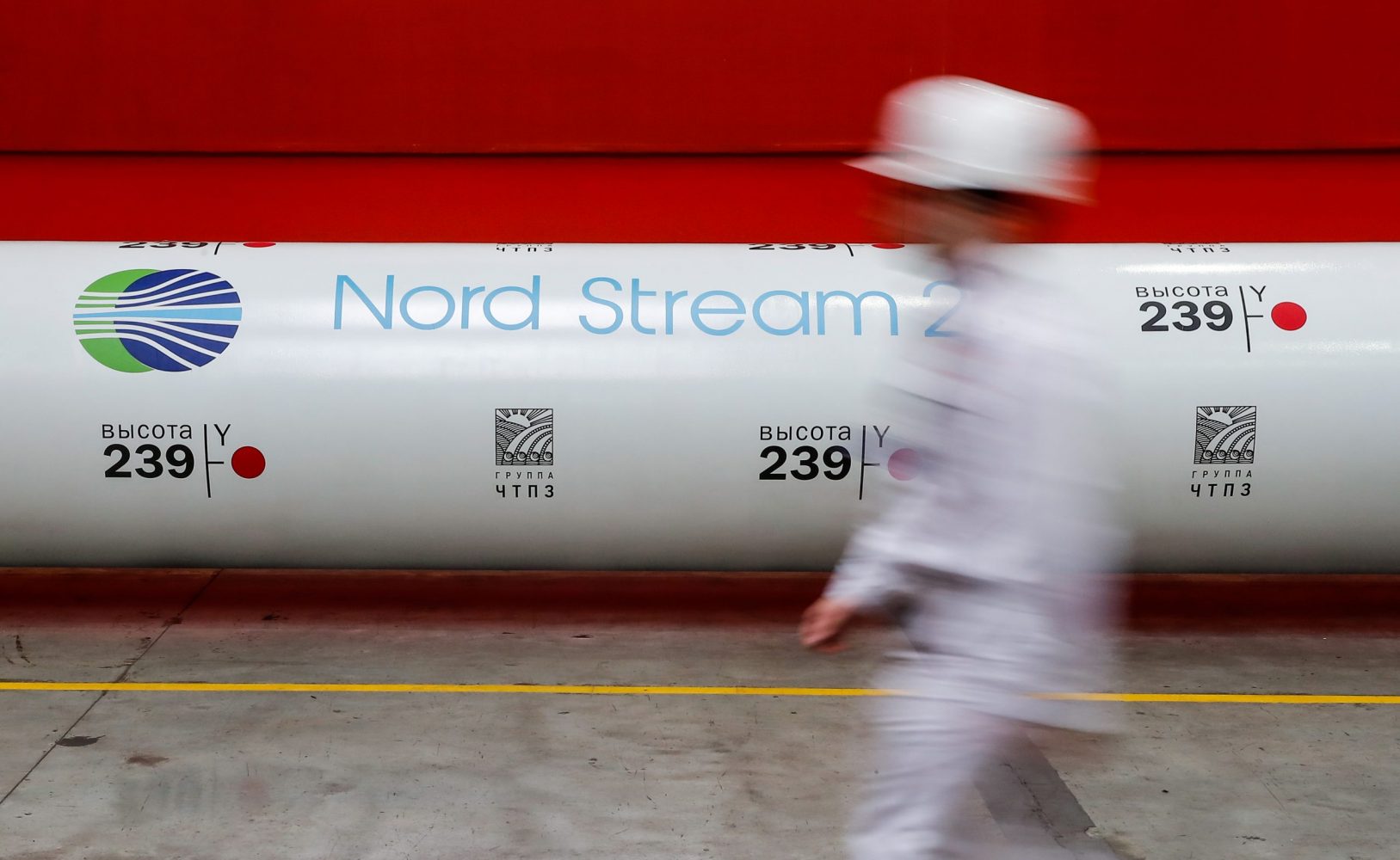 One bright spot in an otherwise gloomy period for Ukraine is that Gazprom’s attempt to wriggle out from under US sanctions blocking the Nord Stream 2 pipeline project looks like it won’t work. Reports appeared this week of a Russian vessel heading toward the Baltic Sea to resume construction of the stalled pipeline. This followed boasts by Russian President Vladimir Putin and Gazprom spokesmen that the project will be finished by early 2021. The pipeline is critical in the geopolitical chess game to control European energy markets.

But US Senator Ted Cruz, a co-sponsor of the US sanctions, stated unequivocally that he remains committed to permanently stopping the project. “Senator Cruz believes that the United States must do everything possible to prevent Putin’s Nord Stream 2 pipeline from ever coming online,” responded his spokesperson last week in a written interview. “His legislation with Senator [Jean] Shaheen was a scalpel designed to do the absolute minimum necessary to halt the pipeline in 2019. If Russia pushes to complete the pipeline in 2020, there are many other options that the President and Congress have at their disposal, including broader sanctions.”

On December 20, 2019, sanctions were enacted and the underwater pipeline, which is designed to bypass Ukraine’s natural gas transit system and deliver 70 percent of Russia’s gas exports to a hub in Germany instead, was halted just 160 kilometers short of completion. Within hours, Gazprom’s contractor, Swiss-based Allseas Group S.A., ended its involvement. Russia has no vessels with the unique technological capability to finish the project.

Undaunted and defiant, Russia has commissioned another vessel to do the job, and Gazprom has gone a step further by asking the Danish Energy Agency for a new permit that, if granted, would allow it to circumvent environmental protections and endanger the safety and ecology of the Baltic Sea region. Denmark delayed the project in the first place, taking more than two years to issue a construction permit for Gazprom’s subsidiary Nord Stream AD. This gave the US Congress time to pass the sanctions bill.

Denmark’s delay was due to concerns about the pipeline related to both Danish national security and the protection of Europe’s energy security, as well as environmental matters. When it was eventually issued, the permit stipulated that “laying will be carried out using a lay vessel equipped with dynamic positioning.” Gazprom now wants exemption from this requirement, but this is unacceptable.

Dynamic positioning is the technology that automatically fixes and stabilizes a vessel’s position without the need to use anchors. Russia is proposing to use a pipe-laying barge which will require the use of anchors in deep waters. The use of anchors is forbidden by Denmark and others in the Baltic Sea region for any projects involving drilling platforms, research ships, or cable-laying and pipe-laying vessels.

Operationally, a ship not using dynamic positioning must throw down an anchor every ten meters. Anchors represent a hazard because they can accidentally trigger the detonation of massive amounts of chemical and conventional ammunition dumped into the Baltic Sea after World War II. Another concern is Russia’s dreadful record of maritime disasters in the region and its checkered environmental track record.

“Senator Cruz is deeply concerned about the environmental risks of continued Russian construction in the Baltic Sea, especially by anchor barges,” said his spokesperson. “The Baltic Sea is littered with unexploded munitions and chemicals, and the ships under consideration would pose a grave risk of full-blown environmental catastrophes. He has and will continue to urge America’s European partners to reject such risks.”

As the Russian ship travels to the Baltic Sea over the next two or so months, and even if work on the pipeline restarts, the existing US sanctions package arguably already limits completion of the project. If the vessel lays pipe and is deemed to run afoul of the law, it would be immediately designated by the US Departments of State and Treasury. This would result in massive sanctions against any Western banking or insurance institution supporting the project, as well as against any third-party engineering support firms or other vessels assisting in construction work.

The battle over Nord Stream 2 looked like it was over in December 2019, but it has been resurrected by a defiant Russia and Gazprom. Nevertheless, there is also considerable determination to uphold, enforce and bolster US sanctions if necessary. Even so, in the Kremlin’s game of geopolitical chess, checkmate is never acknowledged, leaving escalation as the only option.