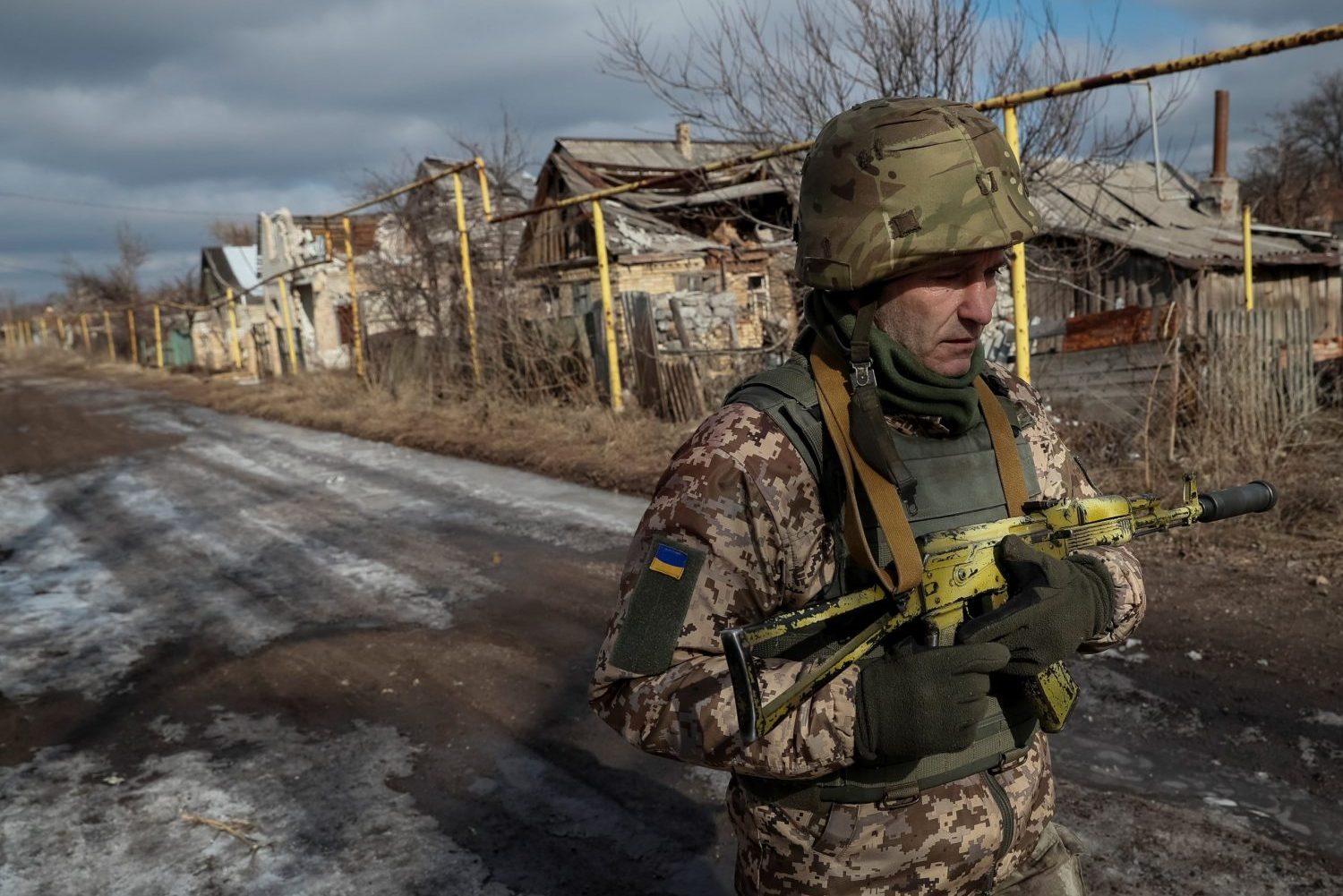 The best Ukraine can expect from the Kremlin in the early 2020s is Transnistria East. And that may not be so bad.

Russia’s Transnistria statelet in Moldova checks three of five key boxes. Shooting stopped 25 years ago. There is free movement of people and goods across its internationally unrecognized borders. Moldovan trucks routinely drive through to Odesa port. Going the other way, Transnistrians drive west to Chisinau International Airport to catch direct flights to any of 30 EU cities.

There two big negatives. Russia has 1,500 soldiers in Transnistria. Similarly, the Kremlin also keeps Russian troops in Akbhazia, South Ossetia and Gyumri, Armenia. After burning KGB files in his Dresden office in 1989, Putin vowed not to do retreats. Why would he make an exception for occupied eastern Ukraine?

As in East Germany, Transnistrian elites show no interest in giving up their perks, but half of Transnistria’s people have already voted with their feet by moving out. As in Moscow’s other statelets, Kremlin control turns a satellite economy brown. (I have reported from Abkhazia, Nagorno-Karabakh, South Ossetia and Transnistria.)

In eastern Ukraine, the Minsk accords call for elections. But Ukrainians know history. Starting with Poland and Czechoslovakia in the late 1940s, the Kremlin does not lose elections where it has soldiers.

In today’s Donbas, a Ukrainian military victory is not a solution. It would provoke a devastating slap back from the 80,000 Russian troops garrisoned across the border. Think Georgia in August 2008.

But six years on, Putin’s Ukraine adventure has failed. By invading Ukraine, he provoked the transformation of Ukraine’s army into a formidable fighting force. By invading Ukraine, he largely lost Ukrainian hearts and minds. Ukrainian language use is probably at its highest level since the 1920s. Russian language has been pushed out of the public space, out of schools and off most television and radio.

For the first time in 334 years, Ukraine has its own Orthodox Church, independent of Moscow. Visa-free access to the EU has generated millions of annual cross-border visits to the EU for work, tourism and education. A generation of Ukrainians is growing up without ever visiting Red Square – and they don’t show much interest in going there.

The resentment in much of eastern Ukraine over the diminished status of the Russian language and the loss of trade with Russia is real. However, Putin has learned the hard way that this resentment is not deep enough to provoke a civil war.

A realist, Putin has quietly stopped using Catherine the Great’s geographical nomenclature ‘Novorossiya’ (“New Russia”). Dropping dreams of controlling the East Bank of the Dnipro, he has to content himself with Crimea and the economically depressed statelets in the Donbas.

So, what is the way forward in eastern Ukraine? A real ceasefire and a messy, imperfect detente, starting with trade across the 300km Donbas line of control and with Russia itself.

A real ceasefire means stopping the killing. The Associated Press does not have a staff writer in Kyiv. Instead, the US news agency has a very talented photographer. Why? Photos of war and attendant misery sell.

Multiply the AP by 100, and you have foreign investors thinking Ukraine equals war. Freeze the conflict – as in Abkhazia, South Ossetia and Transnistria – and Ukraine’s image will normalize. Foreign investors and foreign tourists are not bothered by frozen conflicts.

Last year, the number of Ukrainian soldiers killed was less than 1% of the number of Ukrainians killed in traffic accidents. But for investors, war represents unacceptable risks. Contrary to the old leftist trope, war is bad for business. So the key is to stop the killing. The Zelenskyy administration is taking the first steps with prisoner swaps, withdrawing soldiers beyond sniper range, and building ‘temporary’ crossing points.

The first two points only happened with the direct approval of Putin. For insight into Kremlin thinking, consider the new five-year gas transit contract that Gazprom recently signed with Ukraine’s Naftogaz. Its term overlaps with the remaining 4.5 years of the Zelenskyy presidency.

My sense is that Putin believes he can do business with Zelenskyy. The Ukrainian president is popular among young Russians. At home, Russia’s 67-year-old leader could win points by crafting a detente with Ukraine’s leader, one generation younger.

Meanwhile, Ukraine’s economy is growing three times faster than Russia’s. The Kremlin needs easy economic wins. One would be normalizing trade with Ukraine.

A key sign was the gas contract, a far better deal than many expected. The day after the signing, Russia’s then-PM Dmitry Medvedev floated a trial balloon, phrased in classic Kremlin-speak: “We do not exclude the possibility of considering discussing [bilateral] sanctions, but Ukraine has to make the first move.” Moved by nostalgia, or perhaps by denial, Medvedev told reporters that Russia “still remains for Ukraine the largest market and largest trading partner, no matter what.” In reality, China displaced Russia last year as Ukraine’s top national trading partner.

The bottom line is clear: Ukraine and Russia seem headed toward an economic detente. If the shooting really stops, this will be a green light for foreign investment. Sovereignty will be kicked down the road. Often in life, the perfect is the enemy of the good.

Image: A Ukrainian soldier patrols close to the frontline in eastern Ukraine on February 23, 2019. REUTERS/Gleb Garanich