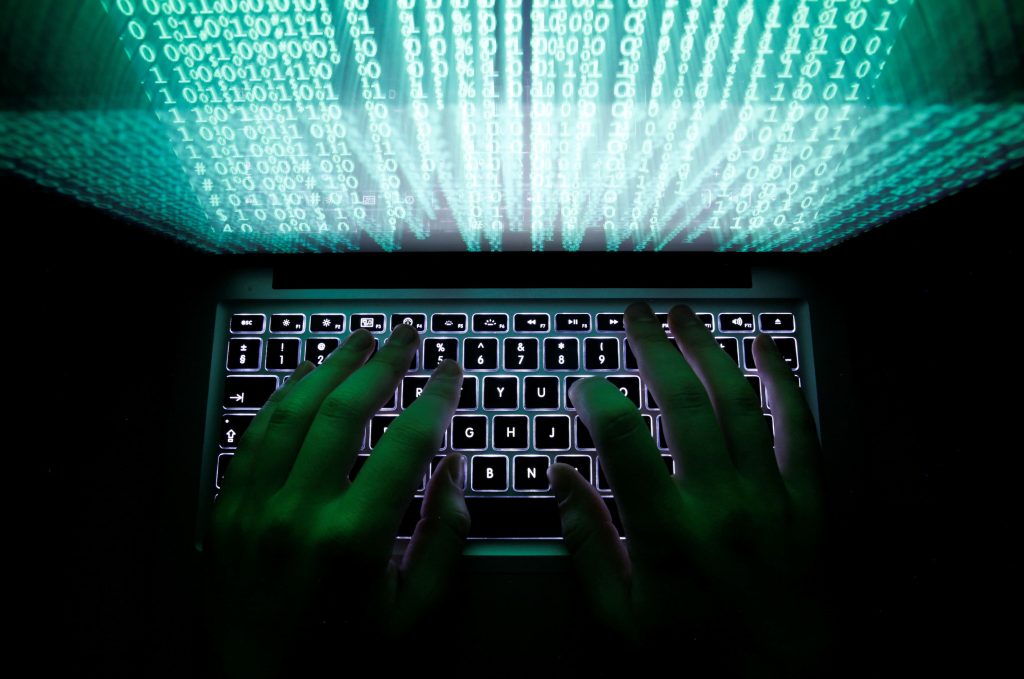 From Brexit to Trump, 2016 was the year fake news became headline news. In Ukraine, however, it was old news. Ukrainians are living through the third winter of an ongoing hybrid war with Russia, a conflict driven to a remarkable degree by fake news.

But fake news is only one of the many hybrid war techniques Moscow has honed in Ukraine before deploying them further afield. From information attacks to cyber warfare, Ukraine has been the primary testing ground for Russia’s emerging doctrine of hybrid hostilities since 2014. As the world wakes up to the dangers posed by Russian President Vladimir Putin’s revanchist revolution, Ukraine’s experience offers invaluable insights into the way modern Russia wages war. It may also hold the key to eventual victory.

Western governments and the media are finally starting to take Russian hybrid aggression more seriously, as reflected by their slow but steady response to the fake news epidemic. The EU led the way in 2015 by setting up East StratCom, a disinformation debunking unit charged with exposing fakes promoted in the Russian media or spread through pro-Russian EU-based platforms. Individual EU member states are also taking action. The Czech Republic recently established a government-funded body tasked with combating Russian fakes, and Germany is exploring similar steps ahead of this autumn’s national elections. In early January 2017, Sweden’s most authoritative foreign policy institute released a report accusing Russia of waging information warfare against the Scandinavian nation. Even in the United States, President-elect Donald Trump finds himself confronted with bipartisan demands for a forceful response to Russian hybrid attacks.

News organizations and media platforms are also fighting back. Facebook will now deploy fact checkers and attach labels to suspect news. The BBC recently unveiled plans for a Permanent Reality Check team to combat what news chief James Harding called “the battle over lies, distortions, and exaggerations.” We can expect to see similar steps from a host of mainstream news outlets in the coming months.

Much of this is a direct reaction to the fake news furor generated by the recent US election campaign. But if policymakers had paid more attention to the information attacks Ukraine has experienced since 2014, Western audiences might not have been so vulnerable in the first place.

From the very beginning, information warfare played a key role in the Kremlin’s assault on Ukraine. The initial invasion of Crimea offered a taste of things to come. As Russian troops fanned out across the Ukrainian peninsula, there were a number of suspiciously convenient attacks on synagogues. Russian TV channels broadcast archive footage of unrelated unrest masquerading as real-time news coverage from Crimea. Russian soldiers famously posed as local “self-defense units.” Mock street battles with phantom Ukrainian militants were choreographed for the cameras.

As the conflict spread to eastern Ukraine, the Kremlin’s tactics became even more ambitious. Busloads of Russian citizens arrived in regional Ukrainian cities posing as local protesters. Actors provided suitably inflammatory sound bites, often taking on multiple roles. Social media served as the ideal seeding ground for Kremlin conspiracy theories involving everyone from neo-Nazis to the US Secret Service. Fake atrocities included the mythical crucifixion of a three-year-old boy, recounted in gruesome detail on prime time Russian state TV by one of the aforementioned actors.

We are now seeing many of the same techniques employed on a far broader front. In early 2016, Germany experienced protests inspired by a textbook Kremlin fake atrocity involving the fictitious gang rape of a Russian immigrant girl by a group of Muslim immigrants. As the year unfolded, similar Kremlin-run disinformation campaigns targeted EU-related referendums in the Netherlands and the UK before culminating in the US presidential election.

While the exact impact of these efforts is impossible to quantify, few would discount them entirely. On the contrary, 2016 taught us that the methods developed in Russia’s hybrid war against Ukraine are equally effective when deployed against audiences beyond the former Soviet Union.

What can the Ukrainian experience tell us about Russia’s likely next steps in its hybrid campaign against the Western world? If trends continue, we can expect to see cyber warfare becoming a much bigger issue in 2017. Ukraine’s power grids have been the target of two particularly high-profile cyber assaults since 2015, and President Petro Poroshenko recently claimed the country had detected 6,500 cyber attacks in the last two months of 2016 alone. Most of these incidents focused on government bodies, with the apparent aim of paralyzing the state apparatus. It would be reasonable to expect similar attacks against selected targets within the EU.

Hacking will also play a prominent role in the Russian hybrid war strategy over the coming year. The hacks of the US Democratic Party have been widely attributed to Russia, but this was merely the most eye-catching example of another tactic previously used extensively in Ukraine. As far back as January 2014, Russia was behind leaked telephone conversations between the US Ambassador to Ukraine and his State Department colleagues that sought to portray the Euromaidan protests as an American plot. Numerous other hacked conversations supporting the Kremlin’s preferred Ukraine narratives subsequently appeared online. Likely hacking targets within the EU will include Angela Merkel, who is widely seen as the Kremlin’s most powerful European opponent, and the EU leadership itself in Brussels. Ultimately, anyone connected to the national institutions of any EU member state will be on the radar. The goal will be to undermine faith in the existing authorities and feed anti-establishment sentiment.

The fake news onslaught will continue in 2017, with a particular emphasis on EU countries entering election cycles. Each country will face tailored messages designed to exploit existing tensions and aggravate local grievances. Russia’s information offensives against Ukraine have typically sought to exaggerate the influence of far-right groups in the country, a strategy that plays on Soviet-era stereotypes of Ukrainians while exploiting international ignorance of the country. Information attacks against EU member states like Germany, France, and the Netherlands will opt for a different thrust, focusing instead on fears of Islamification and immigrant atrocities. Conspiracy theories will spread through the alternative media, while Russia will work with domestic far-right organizations and populist politicians to sow distrust in state institutions and stir up social division. The Kremlin media will then amplify the resulting protests and scandals, with coverage looped back into the international media arena through troll armies.

How far will Russia dare to go in 2017? If Ukraine is any example, is it only a matter of time before the EU comes face to face with the “little green men” who conquered Crimea and ravaged east Ukraine? Few currently believe the Kremlin would risk escalating its current hybrid operations to the level of armed conflict within the EU. However, the foiled Russian coup in Montenegro in late 2016 is a reminder that armed aggression of a hybrid nature remains a constant threat on the EU periphery, from the Balkans to the Baltics. Such doomsday scenarios might once have sounded far-fetched, but no longer. Prior to 2014, few Ukrainians believed Russia would ever resort to force. Europe must learn from Ukraine’s mistakes and prepare for all eventualities.

This year is likely to be prove decisive in Russia’s hybrid war against the Western world. If the EU unravels further and a Trump-led US adopts a policy of isolation, Moscow will be able to claim a historic triumph. Alternatively, if the information war blitzkrieg loses momentum and Western unity proves durable, Russia will eventually have to seek an exit in order to avoid a long-term standoff it cannot possibly win.

As the testing ground and launch pad for Russia’s wider hybrid war, Ukraine’s dual roles in this global conflict are as frontline nation and case study. The West has a direct interest in maintaining its support for Ukraine at current levels, but it would also be wise to spend more time publicizing the details of Russia’s hybrid war against Ukraine. A greater understanding of the methods employed in Ukraine will allow Western audiences to understand the nature of the challenges their own societies are facing. Until you know your enemy, you have no chance of achieving victory—and Ukrainians understand today’s Russian realities better than most.

Peter Dickinson is the publisher of Business Ukraine magazine and Lviv Today, and is editor-at-large at The Odessa Review. He was previously chief editor of Ukraine Today and What’s On Kyiv. He tweets @Biz_Ukraine_Mag.

Image: A man types on a computer keyboard in this illustration picture February 28, 2013. REUTERS/Kacper Pempel/Illustration/File Photo