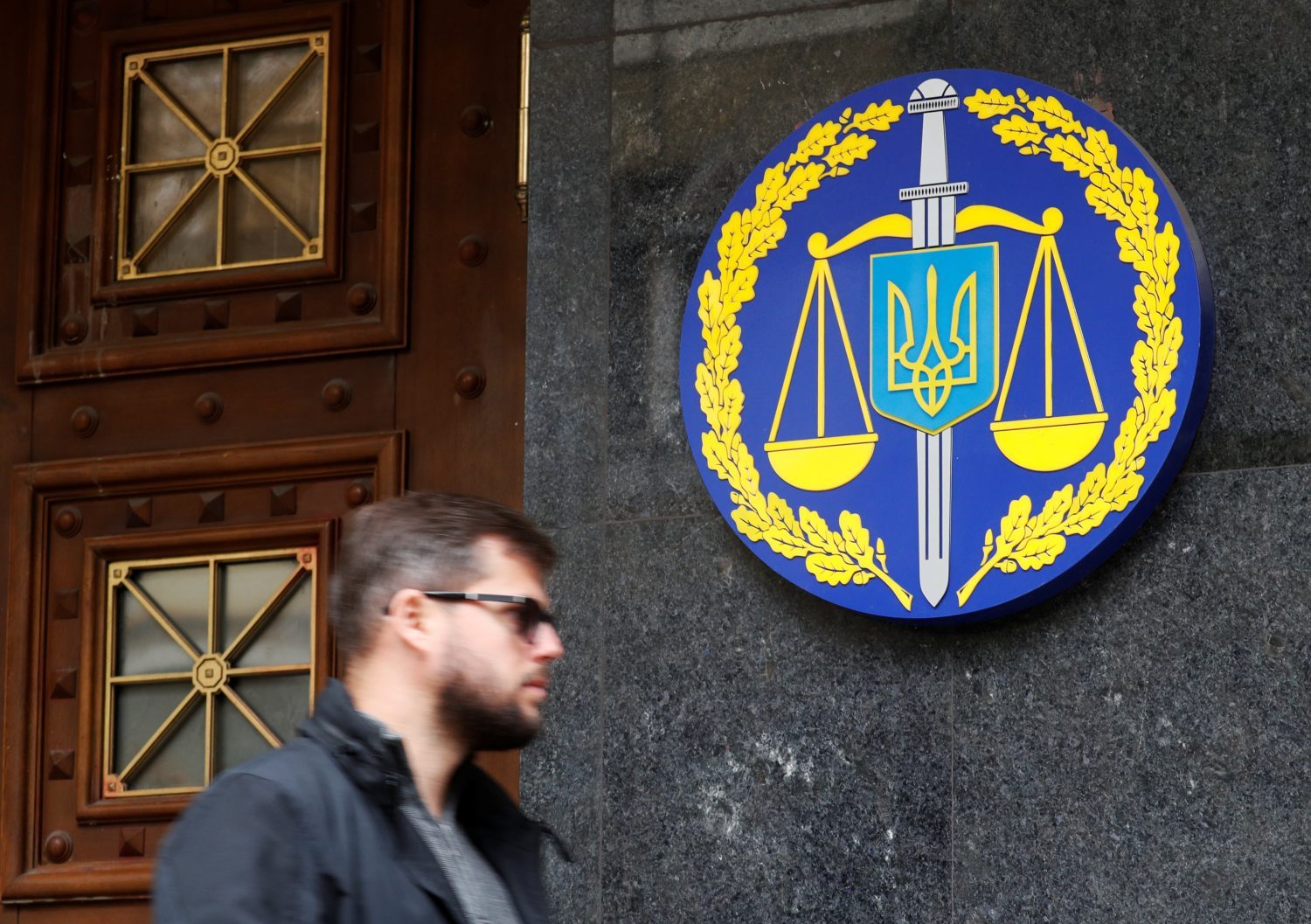 On October 16, the Ukrainian parliament approved a bill that cleans up the country’s judicial governance bodies. It was a high priority of the new president. But is it really a step forward? The short answer is more yes than no.

The bill offers several progressive features based on Ukraine’s experience with the establishment of the High Anticorruption Court in 2018-2019. Its key goal is to reboot or clean up judicial governance bodies with the involvement of international experts. It has some drawbacks, too, which, however, cannot outweigh its positives.

First, the law will relaunch the High Qualification Commission of Judges (HQCJ), which is the judicial governance body that selects and evaluates the qualifications of judges.

This won’t be the first time that the HQCJ has been rebooted. After the Revolution of Dignity in 2014-2016, the body got a facelift, but it managed to discredit itself by recommending tainted judges to the new Supreme Court in 2017-2018. In particular, almost 25 percent of Supreme Court judges are problematic. These judges have made dubious or politically motivated decisions or there is a mismatch between their lifestyle and official income or they have hidden assets. In addition, the HQCJ has failed to truly vet lower-level court judges. Out of the 2,827 judges who passed the qualification assessment, only 35 were dismissed. The HQCJ failed to perform its duties.

Fortunately, the law will change the membership of the HQCJ and the way its members are appointed. Future candidates will be assessed by a special selection panel partially composed of international experts, the same ones nominated to the Public Council of International Experts (PCIE) which kicked out all notorious candidates to the High Antiсorruption Court. More important, a candidate must receive the unanimous support of all international experts.

The HQCJ is not the only body responsible for failed judicial reform in Ukraine. The High Council of Justice (HCJ) greenlighted the appointment of the notorious judges to the Supreme Court, kept more than 70 percent of the so-called “Maidan judges” (judges that detained protesters during the Revolution of Dignity) in office, and used disciplinary proceedings to harass independent judges.

The law does not fully relaunch the HCJ, regrettably. However, it does create a process to remove tainted members from the HCJ, HQCJ, and the Supreme Court by establishing an ethics commission. Like the HQCJ selection panel, the ethics commission will also be partially composed of international experts from the PCIE pool who will have a decisive role. This is good news.

But there are drawbacks. The new law includes an unjustified suggestion to reduce the number of Supreme Court judges from 200 to 100, which some of Ukraine’s international partners sharply criticized. The procedure for how to downsize the court is not specified by the law and only says that all judges should pass the integrity, professional ethics, and competence evaluation. To avoid any possible manipulations, it is critically important to clearly specify the procedure and state that this assessment should be conducted by the renewed and therefore trusted HQCJ.

In a nutshell, the new law gives Ukraine another chance to reform the judiciary. The previous attempt proved that the judiciary cannot clean itself, as tainted judges would not allow honest, independent people onto judicial governance bodies. A turkey will never vote for Christmas, as a British proverb says.

There are other risks as well. The judiciary will likely try to preserve its status quo and sabotage the reform, while the old guard may try to keep its influence on the system. There’s also a risk that the scandalous and unreformed District Administrative Court of Kyiv may try to block implementation of the law. However, finally ridding this dubious Court of crooks once and for all will be entirely possible with the newly established HQCJ.

Finally, real judicial reform is impossible without the complete reboot of the HCJ and changing the selection procedures of its members to avoid any capture of this key judicial institution in the future.

Ukraine’s new judicial reform is not ideal but urgent and long-awaited. There is always a chance things could go wrong. But either we engage fully and try to take full advantage or lose any chance for change. We are convinced that despite the drawbacks, the law paves the way for fundamental reform. Civil society, international partners, and reformers in government should pool all their efforts together to push hard for its proper implementation. We have to do this for the sake of establishing the rule of law, which Ukrainians deserved long, long ago.

Ukraine is having a very bad month

Only three weeks ago, diplomats, the international finance community, and Ukraine boosters were so upbeat.