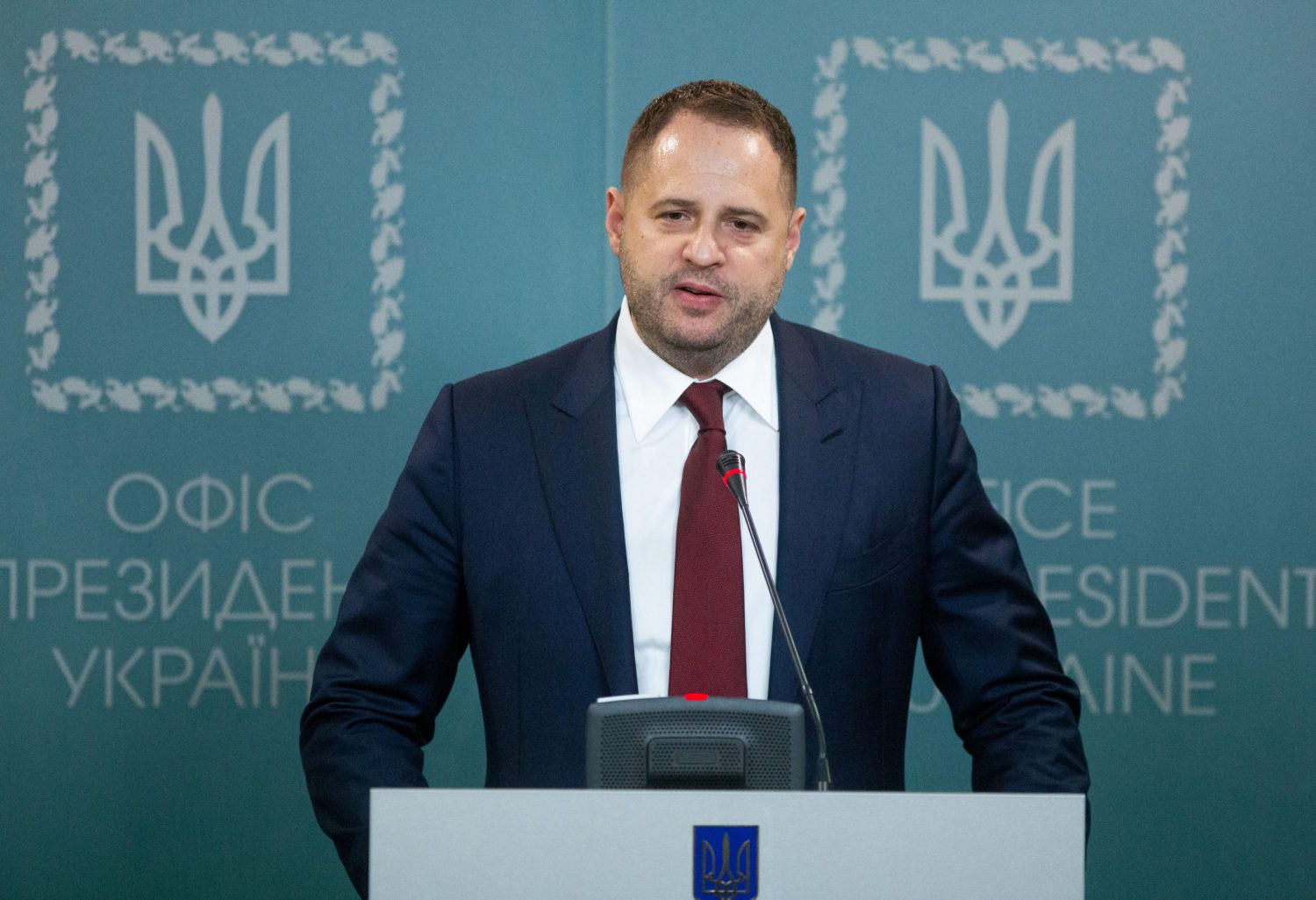 Gossip swirls relentlessly around Ukraine and its tumultuous politics, but President Zelenskyy’s recent decision to replace his chief of staff Andriy Bohdan with Andriy Yermak has set tongues wagging more than usual. This attention is entirely understandable. While Yermak is ostensibly a civil servant without any official authority, the identities of the individuals at the top of the administration matter hugely as Ukraine attempts to navigate its way around its oligarchs and deal with Russia.

Many are relieved that Bohdan is gone because of his links to troublesome Ukrainian oligarch Igor Kolomoiskiy, who has constantly caused problems for the Zelenskyy government, the country’s central bank, and his business competitors, while also damaging Ukraine’s international reputation with the IMF and other lenders.

Yermak, on the other hand, executed his tasks with relative aplomb while in his previous post as an adviser to President Zelenskyy and special envoy in talks with Russia and the US. However, he has generated considerable suspicion in Ukraine because of his alleged business links with Russians, some of whom are close to Putin’s inner circle, and his former ties to pro-Russian Ukrainian politicians.

Such concerns are widely held, but guilt by association with oligarchs and Russians is hardly decisive in a country where both are virtually ubiquitous. The reality is that such connections are commonplace and often uncompromising in nature. In practical terms, Bohdan and Yermak are both successful lawyers who have brought many strengths to public life. Bohdan offered extensive government experience and knowledge of the inner workings of the Ukrainian bureaucracy. Yermak, on the other hand, has so far shown himself to be a skillful negotiator and deal maker.

“I do think Yermak is a much better choice than Bohdan, if not the best,” commented ISTIL Group owner and former Kyiv Post publisher Mohammad Zahoor in a recent interview. “He is highly qualified, a great negotiator, and on good terms with both Russia and the US, which is good from Ukraine’s perspective.” Meanwhile, investment firm Dragon Capital emailed its clients that “Bohdan’s resignation would be welcomed by those concerned about his prior ties with tycoon Kolomoiskiy.”

Many in Ukraine remain deeply skeptical over Yermak’s stance towards Russia and openly question his intentions as the country’s leading negotiator in ongoing peace talks with the Kremlin. “Andriy Yermak looks too close to the Russian establishment,” commented Serhiy Kvit following Yermak’s appointment. Kvit is a professor at Kyiv-Mohyla Academy and was among the organizers of the “No Capitulation” street protests that occurred before talks with Putin in Paris late last year. “We are worried that the problem will not be in the negotiations with Russia as such, but that these negotiations will take place on Russian terms. In particular, Yermak’s words about elections taking place in occupied eastern Ukraine in October this year were very threatening.”

Contrary to that reasoning, however, is the fact that Yermak played hardball during preparations for the Normandy Format summit in December 2019. Ahead of the hotly anticipated first face-to-face meeting between presidents Zelenskyy and Putin, Yermak announced that if the Kremlin didn’t agree to back down from its demand that elections be held with eastern Ukraine still under Russian occupation, Ukraine was prepared to wall the region off from the rest of the country. It was a take-it-or-leave-it stance. Unless Moscow was ready to discuss compromises in a potential peace settlement, he said, “we will be building a wall and life will go on. We will be living unfortunately in a scenario of a frozen conflict.”

Despite such uncompromising comments, Yermak’s appointment has provoked considerable geopolitical speculation in the international media, with numerous reports suggesting it marks an attempt to dial down the conflict between Russia and Ukraine. Reuters claimed that Yermak’s arrival signals a “thaw” in relations with Russia, in part because his appointment coincided with the replacement of Kremlin hardliner Vladislav Surkov with Ukraine-born Dmitry Kozak as Moscow’s Ukraine curator charged with negotiating issues such as troop withdrawals, ceasefires, prisoner exchanges, and possible future elections.

While the debate over Yermak’s appointment has focused primarily on his attitudes towards Russia and ties to Moscow, it appears that mundane personality clashes may have been the immediate catalyst behind the recent changes at the Presidential Administration in Kyiv. President Zelenskyy himself has explained that Bohdan and Yermak simply could not work together. “There were conflicts. They interfere with work. I have always been against such conflicts, since they have no victors, unfortunately. So, we either lose time, or we lose people.”

Ukrainians love to read between the lines of the country’s often byzantine political dramas. The departure of Bohdan and arrival of Yermak offers ample opportunity to engage in this popular pastime. Nevertheless, the fact remains that personnel changes at the top do not alter the broader political realities facing the Zelenskyy administration, which must confront the challenges presented by the country’s oligarchs, address ongoing Russian aggression, and accommodate the wishes of the Ukrainian electorate. For the foreseeable future, resolution and reform will only prove possible when consensus can be reached on all three challenges. That is a tall order for any chief of staff and it will determine Yermak’s political priorities for some time to come.

Image: President Zelenskyy's newly appointed chief of staff Andriy Yermak attends a briefing in Kyiv on February 12, 2020. Yermak's alleged business ties with Russia and links to pro-Russian Ukrainian politicians have sparked speculation that his appointment signals plans for a thaw in ties with Moscow.