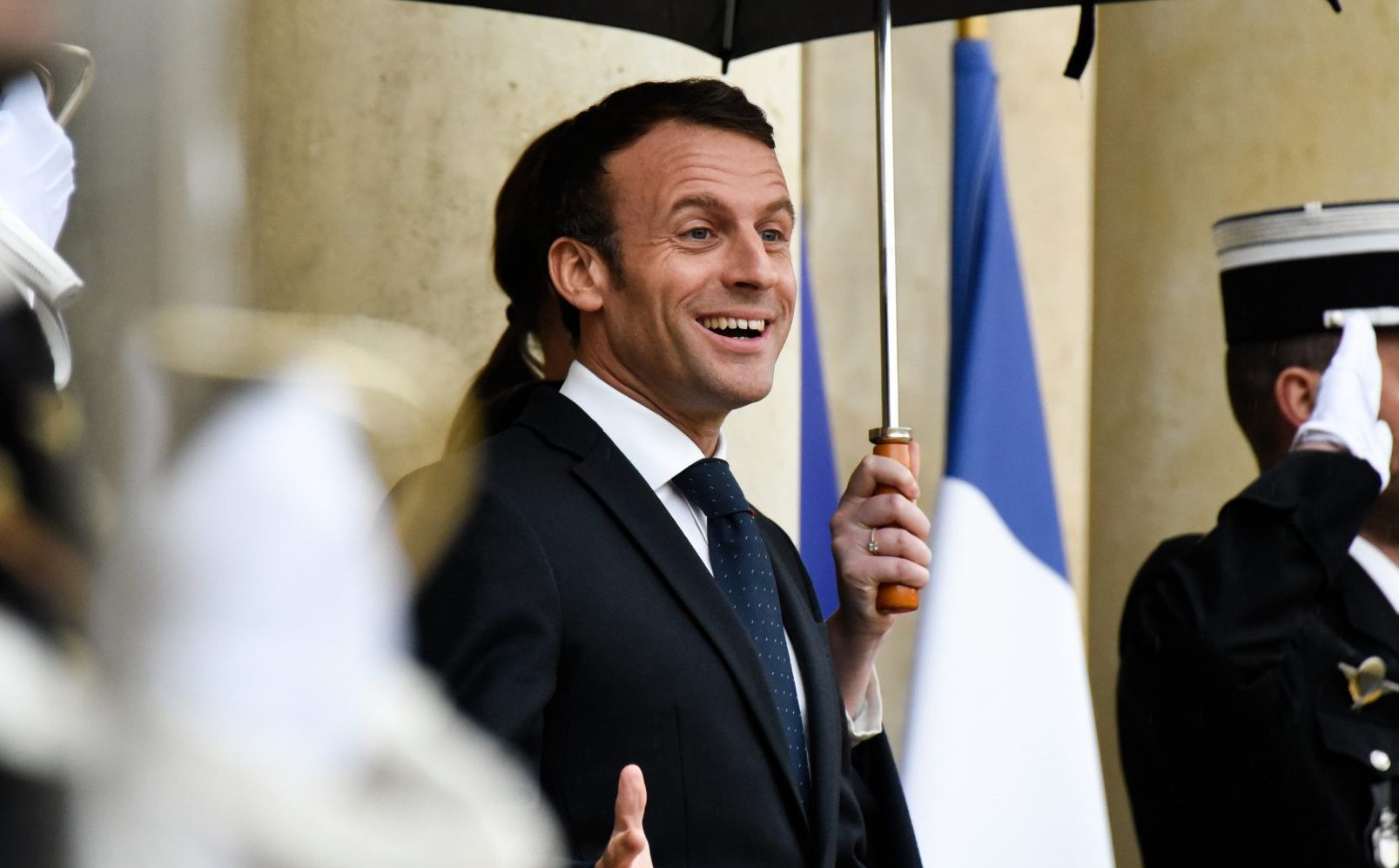 A critical moment has arrived for the long-stalled negotiations over the future of eastern Ukraine. Frustrated with lack of progress, Ukraine’s representatives have pledged to give the moribund Normandy Four format one last chance.

On the surface, there has finally been a breakthrough permitting the resumption of negotiations between the leaders of Ukraine, Russia, Germany, and France. The preconditions that Moscow had insisted on, namely acquiescence to the “Steinmeier Formula” and disengagement of military forces in three spots along the frontline, have been met.

But, faced with a new Ukrainian president who, contrary to its expectations, has stood his ground in defending Ukraine’s interests while seeking to end the war in the Donbas, Moscow has continued to stall. On November 15, the French presidency announced that the summit will take place on December 9 in Paris.

The Russian representative at the Minsk-based Trilateral Contact Group (Ukraine, Russia, and the OSCE) talks, Boris Gryzlov, had insisted that Ukraine begin talks with the so-called Donetsk and Luhansk Peoples’ Republics on formalizing the “special status” of the Donbas in the Ukrainian constitution.

In effect, the Kremlin was reaffirming that it wants Ukraine to give in and recognize the self-proclaimed “republics” Russia has created in the Donbas and integrate them into a de facto-federalized and politically enfeebled Ukraine.

This intransigence is based on an enduring gross miscalculation concerning both the public mood in most of Ukraine and the determination of the Zelenskyy administration to seek peace. Moreover, the Kremlin’s avoidance of diplomacy in favor of more of its heavy-handed methods, have hardened attitudes in Kyiv, and frustration with the lack of progress within the Normandy Four format is being vented more openly than ever.

Having risked the fury of the more militant sectors of the population by agreeing to use the Steinmeier Formula as the basis for future negotiations and to disengagement at the three designated locations, the Zelenskyy administration was looking for some reciprocal conciliatory gesture from the Kremlin.

Moscow knows that for Zelenskyy freeing more Ukrainian political prisoners held by Russia remains the immediate priority and that he sees it as the most practical immediate way to begin building confidence. And yet after the initial disengagement of forces finally occurred opening the way for the summit, the initial signal Moscow sent was hugely disappointing but telling.

Although agreement had been reached within the humanitarian subgroup of the Trilateral Contact Group to move ahead with exchanging detained persons, a video conference scheduled for November 13 was canceled because the Russian side failed to participate. In addition, shelling from the Russian-backed forces has continued despite the ceasefire and disengagement that has been selectively applied, causing more casualties.

Ukraine’s Minister of Foreign Affairs Vadym Prystaiko believes that Ukraine called Russia’s bluff. The foreign minister revealed that Moscow now also insists that a Normandy Four summit produce “iron-firm agreements,” whereas it was previously agreed that a final document would simply elaborate the progress made. The communique would mention they had met again, progress in disengagement and the application of the Steinmeier Formula, and that work on a follow-up meeting would be undertaken.

Prystaiko stressed that Ukraine has never agreed to fix a “special status” for the Donbas in its Constitution. He noted that the law dealing with local governance in the occupied areas of the Donetsk and Luhansk regions is outdated and expires on December 31. Russia wants it to be extended. The Ukrainian parliament, however, intends to consider a new version reflecting existing realities and the country’s interests, and approaching matters within the context of the ongoing decentralization in the country, but not federalization as Russia desires.

Frustration with the lack of progress within the Normandy Four format is now also being increasingly voiced from within the ruling Servant of the People party. The head of its parliamentary faction, David Arakhamia, declared on September 12 that the terms of the Minsk Agreements were “smothering” Ukraine. They had been imposed when Ukraine, confronted by Russian military aggression, was in weak situation and dependent on the support of others. But now as Ukraine is growing stronger and more confident, it needs alternative forms of negotiations involving “more partners.” He suggested adding the United Kingdom and the United States to future negotiations.

Not a new idea, but this proposal already voiced by Zelenskyy in the current circumstances is unlikely to fly and for now remains largely rhetorical.

This week Kyiv has politely put on hold a proposal from Kazakhstan’s leader to host a bilateral meeting between the Ukrainian and Russian presidents. Also, Kyiv has indicated that it is in no rush to hold elections as per the Steinmeier Formula in the occupied areas of the Donbas, and presumably not only because of concern about security and fairness of the poll.

A recent survey has revealed that, after a huge outflow of displaced people, the remaining local population is overwhelmingly pro-Russian and hostile to Kyiv. Ukraine’s Defense Minister Andriy Zahorodniuk says this is because of brainwashing by the Russian media which has “zombified” the population. Within the Servant of the People’s party there are calls to settle for a frozen conflict for now, rather than be stuck with a hostile Russian Trojan horse, and to carry the information fight to the residents of the Donbas.

Not all agree. The rogue oligarch Ihor Kolomoisky has broken ranks and, on the eve of the return of an IMF mission to Kyiv, urged Ukraine to make up with Moscow for reasons of economic realpolitik. Today, while seeking to protect his business interests, he says the United States, Europe, and the international financial institutions are to blame for Ukraine’s predicament. Moscow may inadvertently have won over an influential, if beleaguered Ukrainian tycoon, but it appears to have locked itself into the very impasse it was steering others into.

Sadly, there are no new alternative scenarios for now other than reinforced pressure on Moscow. Given the hesitancy of Ukraine’s partners, this may be wishful thinking, but it could lead inadvertently to isolation. For both Kyiv and Moscow, and for different reasons, this is a time of reckoning.