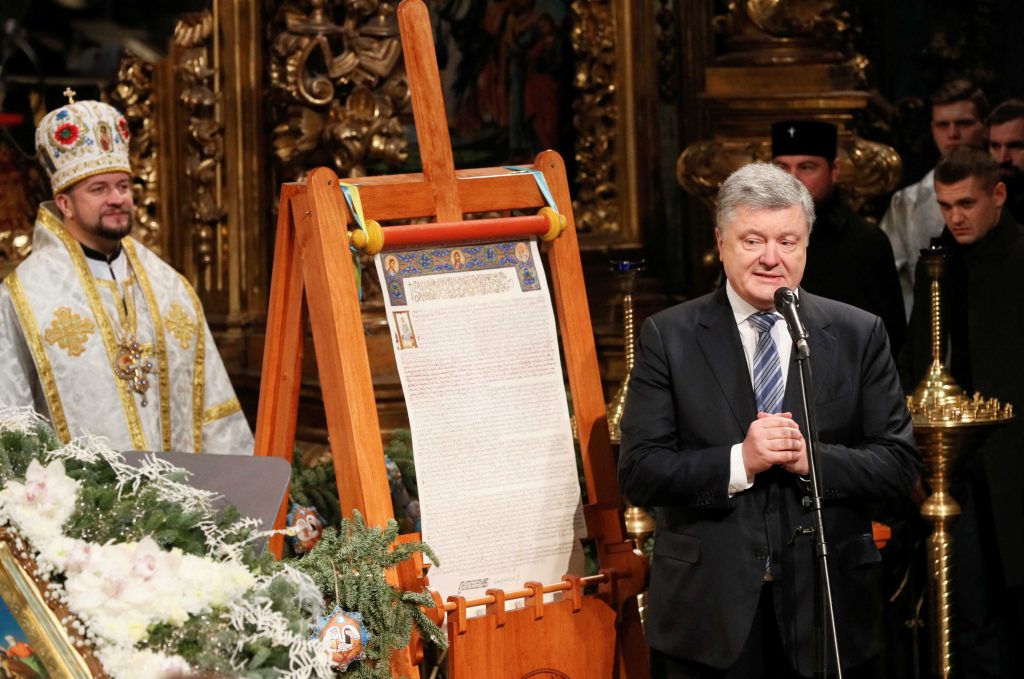 Ukraine’s problem is not that it hasn’t changed enough. It’s that it’s changed too much too fast, thereby raising popular expectations, undermining long-existing patterns of behavior, creating uncertainty, and thereby increasing the popularity of populists who argue that a return to the good old days is imperative.

In fact, Ukraine has changed more in the last four years than in the previous two decades after independence in 1991. Consider the following eight impressive achievements:

Understandably, Ukrainians want to live like Western Europeans—not tomorrow, not the day after, but today. Naturally, that hasn’t happened, for the simple reason that it’s impossible. By the same token, the only way to get Ukraine to begin to approximate Western Europe is to continue to adopt extremely painful reforms. Just that has been done—and it’s been painful, as Ukrainians struggle to make ends meet while gas price increases have cut into their growing wages. At the same time, oligarchs appear to have suffered very little (in fact, the war with Russia has severely diminished their assets), corruption remains a problem, and the politicians responsible for the massive thefts of the Yanukovych era have either fled or remained unpunished.

Unsurprisingly, populist appeals are not without resonance and could affect the outcome of the forthcoming elections. President Petro Poroshenko deserves to win the presidential ballot in March, but probably won’t, as people hold him responsible for the supposed fact that “nothing has changed” and that Ukraine is moving in the “wrong direction.” Yulia Tymoshenko, the fiery former prime minister, co-architect of the Orange Revolution, and political prisoner under the Yanukovych regime, is leading the populist charge, promising to reverse the reforms and institute “social justice.” She leads in all the polls. Second in most polls is the actor Volodymyr Zelenskiy, who’s rocketed to fame thanks to the television exposure he’s received from playing an average Joe who becomes Ukraine’s reformist president. Some polls suggest he would beat Tymoshenko in the second-round run-off.

A Poroshenko victory would mean a continuation of Ukraine’s ongoing positive trends. A Tymoshenko victory could be destabilizing, especially if she decides to attack the “establishment” and seek a quick deal with Russia. A Zelenskiy victory could change “everything,” especially if he adopts incompetent policies that enable the oligarchs to retake control of the economy, fuels inflation by raising wages and pensions, and invites Russian invasion by neglecting security and defense.

Not surprisingly, Russian President Vladimir Putin is hoping for, and may be committed to doing everything possible to bring about, a Poroshenko defeat—which may be the best reason for reelecting the incumbent president. Tymoshenko would be preferable to Poroshenko for Putin, but, being unpredictable, could be cause for concern. A Zelenskiy victory would be Putin’s dream scenario.

Image: Ukrainian President Petro Poroshenko delivers a speech while standing next to Tomos, a decree granting the Orthodox Church of Ukraine independence, during the Orthodox Christmas service at the Saint Sophia's Cathedral in Kyiv, Ukraine January 7, 2019. REUTERS/Valentyn Ogirenko