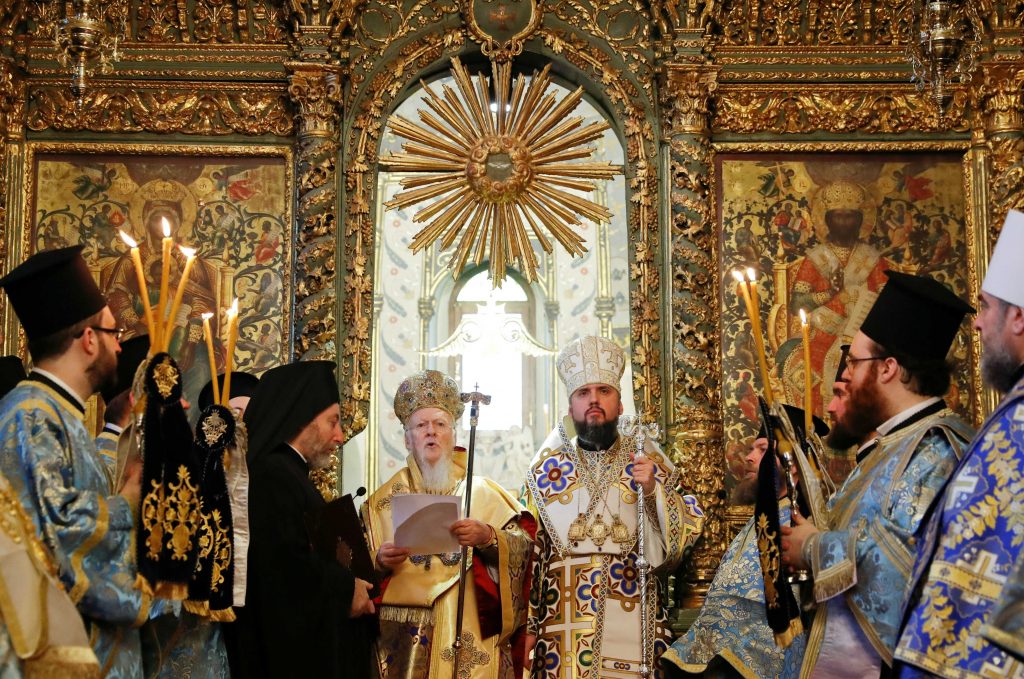 It’s Christmas Eve in Kyiv, and Ukraine just won a major victory in its long struggle for independence from Moscow.

This is a huge blow to Moscow’s Patriarch Kirill and his close ally, Russian President Vladimir Putin, whose policies Kirill faithfully supports. It is also a large step in Ukraine’s efforts to free itself of Kremlin influence. The Moscow Patriarchate has been a very effective instrument of Kremlin soft power. Before the tomos, the Moscow Patriarchate could claim that the Orthodox churches in Ukraine not under its control had no canonical status in the Orthodox world. This is no longer true. The Moscow Patriarchate had been losing believers in Ukraine since at least the Orange Revolution in 2004 when it backed Moscow’s opposition to the changes, and this trend only accelerated after the Kremlin seized Crimea and launched a hybrid war in the Donbas.

Even with these limitations, the tomos is a very good thing for Ukraine and a victory for Ukrainian President Petro Poroshenko, who has worked hard, along with Patriarch Filaret of the now-defunct Kyiv Patriarchate.

Image: Ecumenical Patriarch Bartholomew I and Metropolitan Epifaniy, head of the Orthodox Church of Ukraine, are seen after the Epiphany mass at the Patriarchal Cathedral of St. George in Istanbul, Turkey January 6, 2019. REUTERS/Murad Sezer