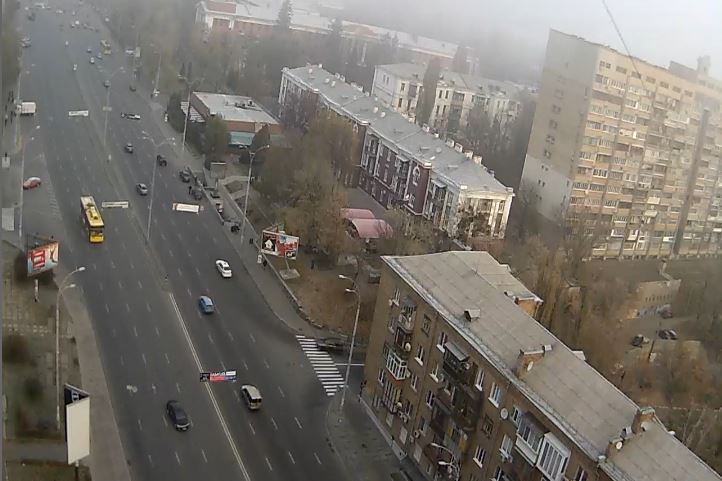 Ukrainians Will Get Gas, Too, But Their Cost and Risk of Cutoffs Remain High

European Union leaders in Brussels may be celebrating the gas deal signed Thursday between Ukraine and Russia as an assurance of Russian gas supplies to Europe this winter, but Ukrainians can at best take cold comfort from the agreement. EU Energy Commissioner Guenther Oettinger, who had been brokering the talks for months, partly dictated the timing of the deal, applying the pressure to complete it one day before his term in office ended.

The terms of the deal do more to protect Russia’s flexibility to manipulate gas supplies for political ends than they do to ensure that Ukrainians can stay warm this winter at market prices. For starters, there is the agreed price for the gas: $378 per thousand cubic meters through the end of the year and then $365 through March 2015. While those are better than the rate of more than $400 that Moscow had been asking, it is still well above the average European gas price of $304.

The major problem is this: If the Kremlin arbitrarily raises the price of gas to Ukraine, or simply cuts off the supply in mid-winter—as it has done twice in the past nine years—it pays no penalty. The Ukrainian negotiating team had been insisting that the gas agreement be signed by Russia’s state-controlled utility, Gazprom, and its Ukrainian counterpart, Naftogaz. That would have made the deal a purely commercial agreement subject to international commercial law. In that case, if Gazprom tried to change the terms of the agreement unilaterally, or shut off the gas, it could be held liable in European courts. A court ruling against it would be enforceable as Gazprom owns plenty of assets in Europe that could be seized.

But Thursday’s agreement came in the form of a protocol signed with Oettinger by the Russian and Ukrainian energy ministers, followed by a contract addendum signed between the companies. As an agreement between governments, the protocol has sovereign immunity. In other words, Kyiv cannot bring suit against Moscow for reneging on the deal in a commercial court.

In response to this major Ukrainian concession, the EU has assured Ukraine in a separate document that the price will not go up, or that if it does, the EU will compensate Ukraine. Yet it is not clear that the EU has the means to do that. A senior European diplomat told me that the Kremlin would not breach the agreement because it would be disastrous for Gazprom’s reputation in Europe; but if it did raise the price, the EU would compensate Ukraine for the difference between the agreed price and the higher one. But according to a senior official at an international financial institution, the EU has no access to funds that can be used for this purpose.

It is clear that Kyiv has made this deal to please its European partners. It is also clear that the EU understands that it has some moral obligation to help Ukraine if the deal’s inadequacies permit Putin to squeeze the country this winter. Whether the EU can turn that obligation into concrete support is another matter.

John E. Herbst is director of the Dinu Patriciu Eurasia Center at the Atlantic Council. From 2002 to 2006 he served as U.S. ambassador to Ukraine.

Image: A webcam showed Kyiv’s Lesia Ukrainka Boulevard under a frigid haze Monday morning, on a day that brought the city’s low temperature to -3 degrees Celsius (27 degrees Farenheit). Ukraine has slowed the startup of heating systems in city apartment blocks like these because of uncertainty over how much gas the country will have during the winter. (Webcam image/Videoprobki.com)