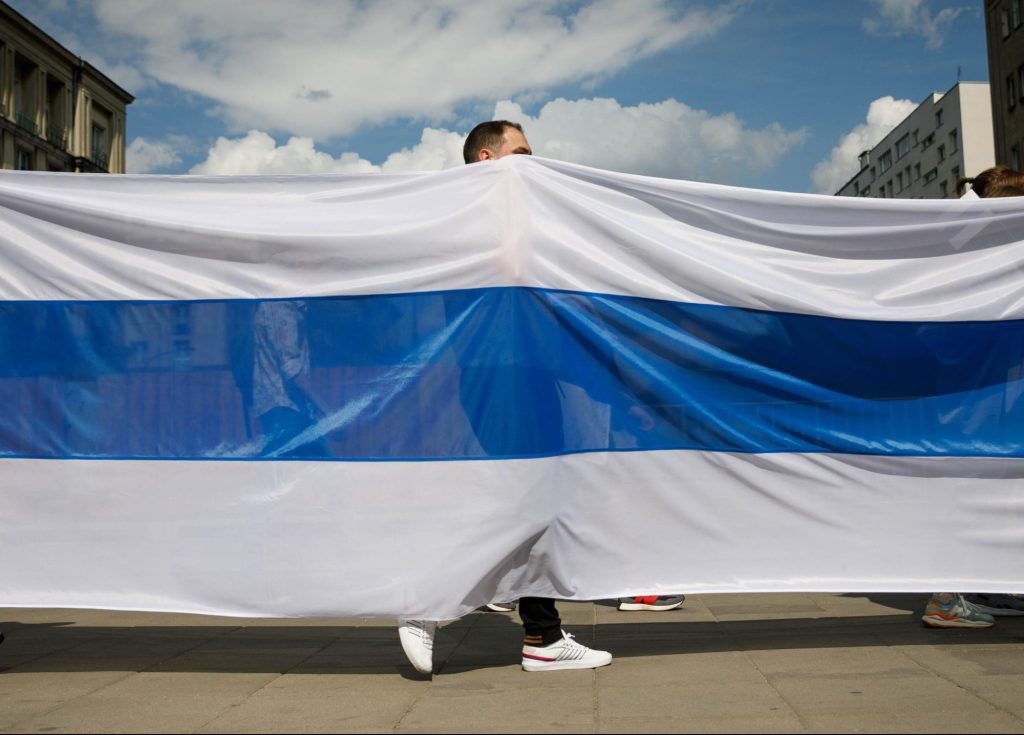 Nine months is enough time to bring a human being to birth, but it is apparently not long enough for Russian President Vladimir Putin to realize the folly of his war against Ukraine. Instead, it is becoming increasingly clear that no meaningful settlement will be possible as long as Putin remains in power. The international community must therefore seek pathways to a lasting peace with a future post-Putin Russia.

For many decades, the USSR and subsequently the Russian Federation played a major role in advancing humanity’s progress. In sharp contrast to his predecessors, Vladimir Putin is now leading Russia away from that legacy and is transforming the country into a pariah state. Russian acts of hostility are global in scale and include everything from waging war in Georgia to the subversion of domestic politics throughout the West. Since the unprovoked attack on Ukraine began in 2014, the Putin regime has embarked on a further diplomatic frenzy that has increasingly alienated Russia’s erstwhile closest friends and foreign partners.

Yet just four years ago, Russia was party to a UN Security Council resolution on the protection of civilians in armed conflict which recognized for the first time the intrinsic link between hunger and conflict. Russia now behaves in stark defiance of these principles. On four separate occasions this year, the UN General Assembly has resoundingly rebuked Russia for its invasion of Ukraine and unwarranted and egregious violations of UN norms. Russia has been suspended from the UN Human Rights Council and the Council of Europe, and has lost its seat on the Governing Council of the International Civil Aviation Organization.

In a March 2022 resolution, the UN Human Rights Council in Geneva agreed to establish a commission to investigate violations committed during Russia’s invasion of Ukraine. A subsequent resolution examined the deteriorating human rights situation in Ukraine stemming from the invasion. This led to a report by the Independent International Commission of Inquiry on Ukraine addressing events during late February and March 2022 in the Kyiv, Chernihiv, Kharkiv, and Sumy regions of northern Ukraine.

For a comparatively minor territorial gain, Putin has sacrificed Russia’s reputation and socio-economic well-being. Even worse, the ricochet effects have also surged around the world creating food and energy insecurity, escalating inflation, and widespread impoverishment. There would never have been a good time for such willful misadventure, but coming in the wake of the Covid pandemic, the timing could hardly be worse.

The increasing mendacity of the Putin regime is now so severe that members of the elite cannot even trust each other, with key figures close to the Kremlin engaging in public attacks on the leadership of the Russian military. As battlefield failure and international isolation continue to erode Putin’s authority, his entire model of government is now under threat. Russia’s prospects today are the dimmest they have been since World War II, with a range of possible dangers now emerging including deepening internal divisions and the potential collapse of the country.

While it is important to rule out any interference in the internal governance of the Russian Federation, the West can and should call for full compliance with Russia’s international obligations to defend the human rights and legitimate aspirations of Russian citizens. At this stage, the inclusion of Russian local governments and municipalities in the global effort to tackle climate change and pandemic recovery could be an opener to the de-concentration or leveling of power. When President Trump pulled the US out of the Paris Accord on Climate Change, several US states and municipalities strengthened their commitment to it.

We may already be witnessing the early warning signs of a degradation in the Russian state as sanctions and military defeats take their toll and warlords like Wagner chief Yevgeny Prigozhin and Chechen leader Ramzan Kadyrov openly question Putin’s leadership of the war. Members of the Russian elite need to take stock of this decline and move beyond today’s misguided imperialism with a view to harnessing the energies of Russian society and thoroughly reforming the country’s institutions.

The real Russia is deeper and richer than today’s stolen billions in assets and the forfeited lives from Putin’s genocidal wars against the country’s neighbors. The real Russia, including its repressed civil society and talented Russian communities around the globe, can strive to optimize broad-based outcomes that uplift the people of Russia and enhance their lives whilst restoring international partnerships and global respect. This will only be possible through the openness, transparency, and accountability of elected leaders divorced from the power of money, media, and mania. Multiple networks of Russians abroad need to coalesce around a reform agenda that looks to a post-Putin Russia and ushers in a new era of benign leadership that puts the well-being of the Russian people before the narrow predatory interests of the country’s current kleptocratic leadership.

The international community should therefore focus their attention and resources not only on enabling Ukraine to win the war but also to encourage a process of reconciliation and convergence that unites all the various and often conflicting elements of the Russian opposition both internally and in the diaspora. This would not be unprecedented. It was the unifying of the Serbian opposition that led to the overthrow of Milosevic regime.

A recognition of the dilemmas and internal stresses that Russia is facing, as distinct from but in addition to the harm caused to Ukraine and the world at large, warrants attention at the forthcoming G20 summit. The stifling of civil society and dissent has deprived the people of Russia of their rightful freedom of expression. Despite various Russian opinion polls indicating majority support for the invasion of Ukraine, this cannot be credibly authenticated. By its behavior and utterances alone, the Kremlin has disqualified itself from international relations. It is time for world leaders to acknowledge that a change of tack in Moscow is essential.

In order to advance toward the goal of peace, the international community must act to help empower alternative Russian voices. The global networks, institutions, and methods that can enable capacity for mediation and negotiation in conflicts around the world, are a vital resource to foster engagement with Russian civil society, which is largely silenced internally but not abroad, and can also be approached virtually at the local level. Getting Russian civil society to converge on peaceful alternatives and a different narrative than the Kremlin’s is the key to de-concentrating political power in Russia and incubating real participatory reform. It may also be the best way to achieve a sustainable peace.

Image: Protesters hold a huge anti-war white-blue-white flag as they march to the Embassy of the Russian Federation in Warsaw. (Photo by Volha Shukaila / SOPA Images/Sipa USA)