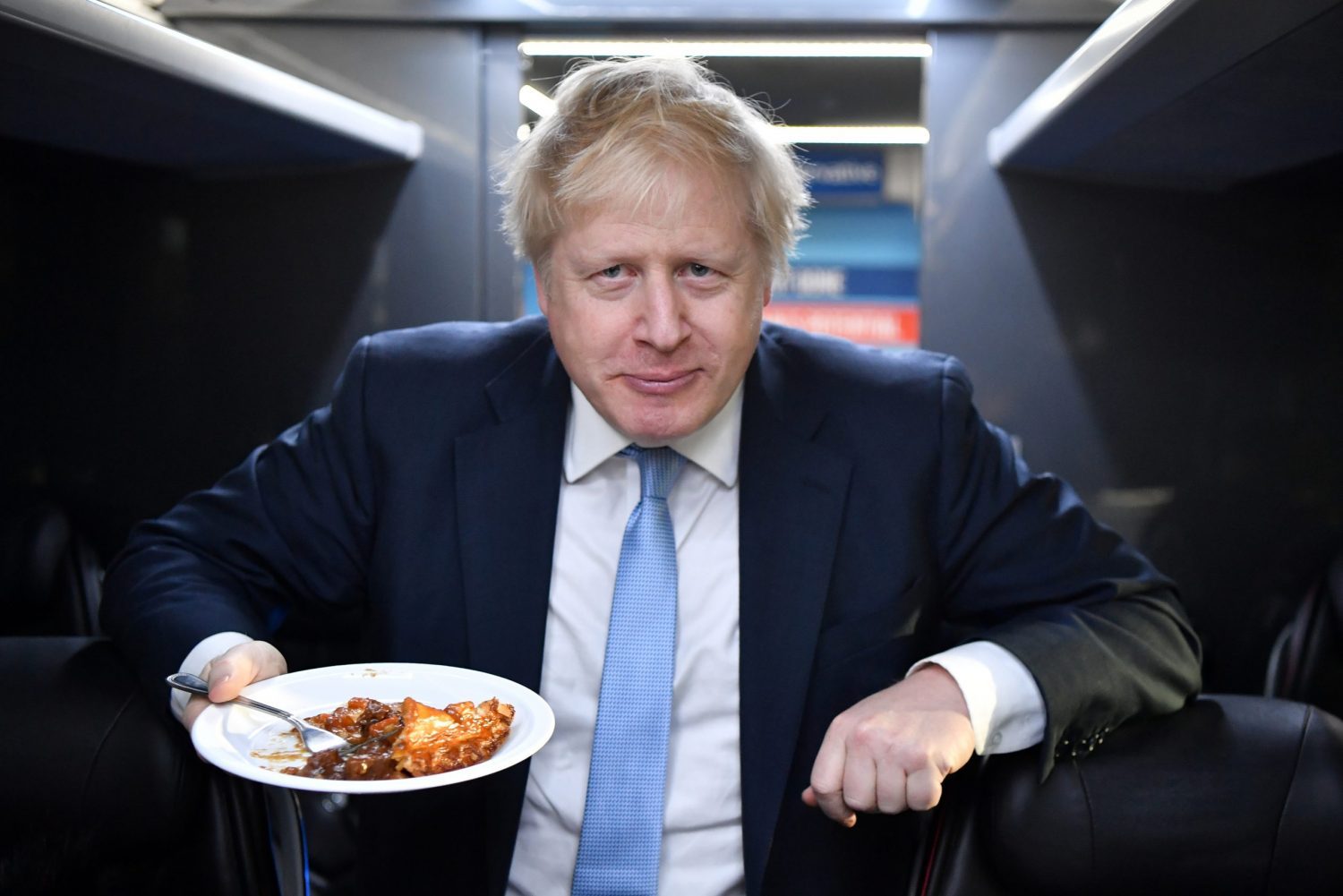 Once Britain leaves the EU on 31 January 2020, it will have the opportunity to demonstrate the benefits of Brexit by lowering food costs through favorable trade treaties. A free trade deal with Ukraine, one of the world’s major food producers, would permit important new imports of grain, poultry, and other vital food supplies at much lower prices (for the same or higher quality produce) than those paid to EU producers for the last 46 years.

As Brexit is now certain, attention is focusing on the UK’s future terms of trade with the rest of the world. During the 2016 Brexit referendum, those in favor argued that Brexit would free the UK to enter into its own bilateral trade treaties on much more favorable terms. However, this is not likely to be the case, except for the trade treaties Britain signs with Ukraine and certain other food-producing countries.

After Brexit, the UK needs to conclude hundreds of international agreements, including over 40 free trade agreements (FTAs) with the EU and non-EU countries like Ukraine. It typically takes five to 10 years for countries to finalize the details of bilateral trade treaties.

Replicating existing EU trade treaties, therefore, appears the only way to avoid long delays and protect the UK’s international trade. Except for food, this copying of EU trade treaty terms should be acceptable, as the UK is unlikely to obtain better trading terms than the EU already enjoys as the world’s largest economic bloc.

UK trade treaties with leading food-exporting countries require a different approach because the UK’s trading position for food is so strikingly different from that of the EU as a whole. Alongside Japan, South Korea, Saudi Arabia, Egypt, Russia, and China, the UK is one of the world’s largest net importers of food, importing over half the food it consumes, especially grain and poultry.

Unlike the UK, the EU is a major net food exporter. This explains the different approaches towards trade with Ukraine. Primarily to protect French and German farmers, the EU has restricted food imports from Ukraine by imposing high tariffs. This has been to the detriment of UK consumers. The UK needs very different trade terms with major food exporters like Ukraine.

To benefit from Brexit, the UK should prioritize FTA negotiations with Ukraine in order to remove tariff barriers on food exports to the UK. The EU’s current Deep and Comprehensive Free Trade Agreement (DCFTA) with Ukraine is a good example of the kind of restrictive trade terms the UK should be looking to avoid. The DCFTA with Ukraine has severely limited Ukrainian tariff-free exports to the UK of grains, poultry, and other key foodstuffs. As a consequence, the UK has so far been unable to import much from Ukraine.

Ukraine could be particularly important for the UK because it is relatively close geographically, so food from Ukraine can be quickly transported to Britain overland by rail or truck. Ukrainian food production is also experiencing sustained growth as the country’s agricultural sector continues to modernize. If unrestricted by tariffs, Ukraine’s exports of high-quality wheat, corn, barley, poultry, and other important foodstuffs should be able to fully meet the UK’s increased demand for the foreseeable future, and at significantly lower prices than the EU can offer.

Most UK farmers should benefit from greater Ukrainian grain imports. This would allow them to reduce grain feed costs for UK meat (beef, lamb, and pork) and dairy production, which constitute approximately two-thirds of UK agriculture, thereby increasing profitability. Increased Ukrainian grain imports would only compete with other foreign grain, as UK grain farmers will continue to be protected by subsidies after Brexit.

A free trade agreement with Ukraine would help address the UK’s need for food security at a time when the issue is looming increasingly large on the geopolitical agenda. In the not too distant future, there will no longer be sufficient food worldwide for most nations, and food prices are expected to significantly increase. The UK, with its expanding population and limited arable land, can expect to become increasingly dependent on food imports over the next several decades.

Ukraine would also benefit significantly from the UK becoming a principal consumer of Ukrainian agricultural produce. This would prevent the country from growing overly dependent on any one market such as China, India or the Middle East.

It seems ironic that the principal trading benefit offered by Brexit, namely better food access, went virtually unnoticed during the 2016 Brexit referendum debate. Nevertheless, this potential trading benefit should be very important. As a major net food importer, Brexit Britain can now forge long-term bilateral relationships with leading food producers like Ukraine that should prove critically beneficial for the UK in the future.

These Brexit benefits depend on the UK and Ukraine moving quickly to agree on an FTA with zero tariffs for food imports. If instead, the existing EU DCFTA terms are merely rolled over into a new UK-Ukraine FTA, then Ukraine and the UK could end up stuck with adverse trading terms for the foreseeable future. The UK would thereby lose a principal potential benefit from Brexit, and Ukraine would lose what should logically be its largest European market.

Bate Toms is the Chairman of the British Ukrainian Chamber of Commerce (BUCC) and Managing Partner at the law firm B. C. Toms & Co.

Image: Who will feed Brexit Britain? UK Prime Minister Boris Johnson eats a portion of pie on the election campaign bus after a visit to the Red Olive catering company in Derby on December 11, 2019. Ben Stansall/Pool via REUTERS