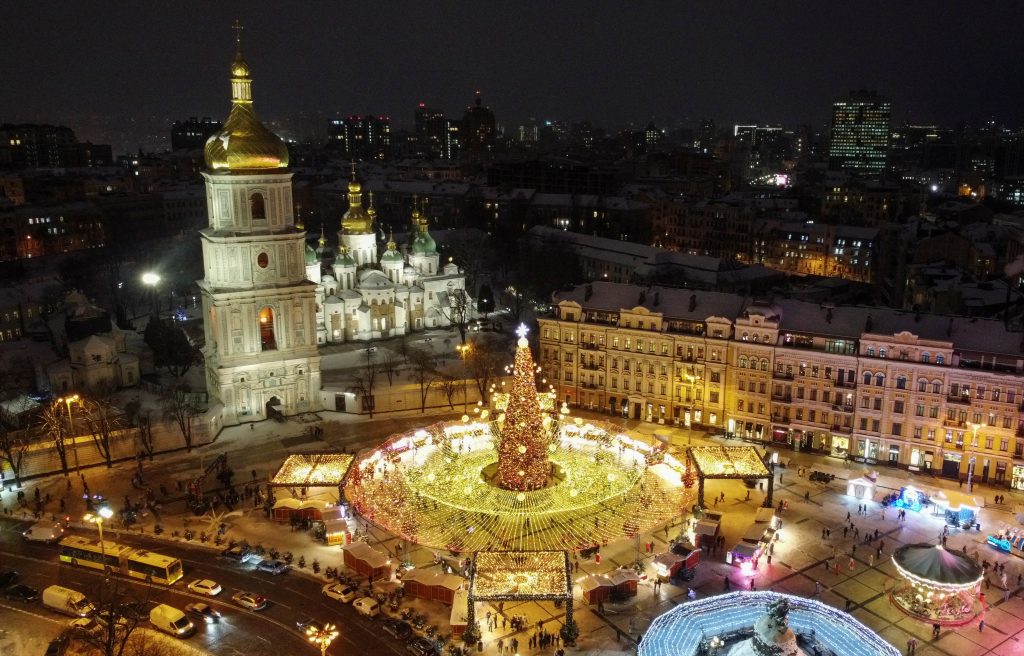 Critics have blamed President Zelenskyy for this failure and accused his administration of wanting to appoint a politically convenient candidate to the position. This proved impossible due to pressure from civil society and Ukraine’s international partners, resulting in the current strategy of delaying the nomination and seeking to relaunch the entire selection process through friendly courts.

The SAPO is tasked with leading investigations and acting as prosecutors in court. The head of SAPO has a crucial role to play in guaranteeing the political independence and impartiality of prosecutors. Without SAPO, Ukraine’s other anti-corruption institutions are unable to perform. In other words, unless an impartial candidate is appointed as SAPO head, the entire anti-corruption reform agenda risks being derailed.

The SAPO has been without an appointed leader since August 2020. Currently, it is under the control of Ukraine’s Prosecutor General, Iryna Venediktova, who is seen as being politically close to President Zelenskyy and his Servant of the People party. While Venediktova has been in charge, several important SAPO investigations into oligarchs and senior politicians have stalled.

Legislation governing the appointment of the SAPO head sets out a transparent selection procedure overseen by an independent selection panel. This panel consists of 11 experts, seven delegated by the Ukrainian parliament and four selected by the Council of Prosecutors.

Civil society observers have been critical of the panel members appointed by parliament, who are seen as politically controlled by the Office of the President. They stand accused of attempting to manipulate the work of the selection panel in order to secure the appointment of their preferred candidate as the new SAPO head.

The selection process has been subject to all manner of delays. In normal circumstances, it should have taken between two and three months to complete, whereas it has now dragged on for 15 months. This has led to widespread accusations of deliberate stalling tactics and sabotage.

One of the latest blows to the process came on December 20, when the Kyiv District Administrative Court, which is notorious for involvement in allegedly corrupt and politically motivated rulings, voided the entire work of the SAPO Selection Commission. This decision has not yet entered into force, but if it is supported by the appellate court, the selection process will have to begin again from scratch.

At the moment, it would appear that the process has already reached a dead end. Most observers expect to see endless further delays orchestrated by members of the selection panel or a relaunch that will be designed to reflect President Zelenskyy’s political interests.

The current SAPO situation causes considerable damage to Ukraine’s fight against corruption and has sparked alarm within civil society as well as among the country’s international partners.

The G7 Ambassadors Support Group issued a harsh statement criticizing efforts to block the appointment of a new SAPO head and reminding the Ukrainian leadership of their declared commitment to back anti-corruption reforms and appoint a chief anti-corruption prosecutor.

With the threat of a full-scale Russian invasion currently hanging over Ukraine, the Ukrainian authorities could not have chosen a worse moment to lose the confidence of the international community. However, there is still hope that President Zelenskyy will recognize the strategic importance of the SAPO issue and move to unblock the appointment process.

Ukraine’s anti-corruption efforts are central to the national transformation that thousands of Ukrainian soldiers are currently defending with their lives. At a time when Ukraine is calling on the West to stand with the country against Russian aggression, it is vital to demonstrate that Ukraine’s own leaders remains committed to creating a fairer and more accountable society.