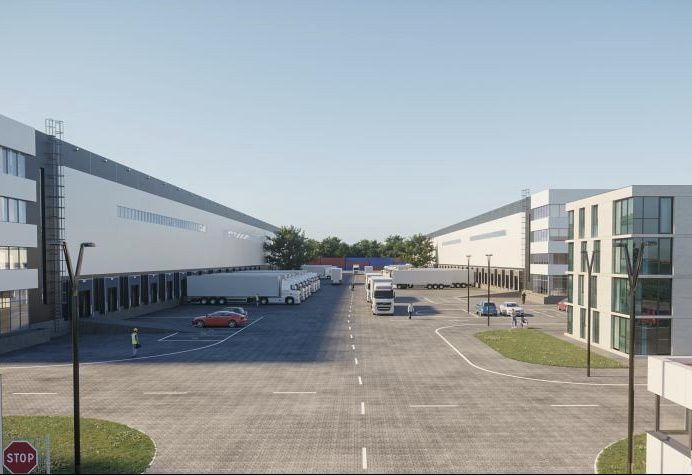 Ukraine is looking to follow in the footsteps of the region’s most economically successful countries as it seeks to create a more attractive investment environment. One current priority focus is the development of industrial parks offering a range of incentives that will appeal to international investors.

As Ukraine works to improve the country’s economic prospects, there is widespread recognition that a credible legal system is crucial. Much hard work lies ahead as Ukraine addresses the country’s rule of law issues. Equally important is the introduction of clear rules governing the business environment and a transparent tax policy.

Alongside these efforts to drive the Ukrainian economy forward, the Ukrainian government aims to create a national network of industrial parks. This industrial park initiative is a key element of the country’s 2021-27 State Strategy for Regional Development. It borrows heavily from the positive experience of Ukraine’s EU member state neighbors.

In the coming three years, plans are in place to build the infrastructure for a network of 25 industrial parks across Ukraine. President Zelenskyy recently signed the necessary amendments to existing Ukrainian legislation governing industrial parks. This has established simplified procedures for the launch and development of new projects within industrial parks.

A number of legislative changes have already been drawn up and registered in the Ukrainian parliament that aim to create the framework for the fiscal incentives envisaged at Ukraine’s coming generation of industrial parks. When developing this legislation, experts have sought to take into account the intense international competition for investors in this sector. Companies can expect a range of benefits including income tax exemptions along with preferential terms for land and property rental.

Investors who back Ukraine’s industrial parks initiative will receive substantial state support as they start and develop their businesses. Changes to legislation will enable entrepreneurs to reduce expenses and minimize risks, while also providing regulatory support to ease them through the initial process of laying the foundations for their business.

These measures make perfect sense for the authorities. New enterprises mean new jobs and support for local communities. This is particularly relevant in light of the decentralization reforms adopted and implemented in Ukraine since 2014.

With more money now remaining in local budgets thanks to decentralization innovations, the tax contributions from a single medium-sized manufacturing enterprise have the potential to dramatically transform the financial status of a community.

A range of further incentives are anticipated that will help to generate interest in Ukraine’s industrial parks. Some bills have already been passed, while others are expected to go before parliament in the near future. There is a general consensus among Ukrainian MPs regarding the importance of this initiative for the country’s economic development.

Two pieces of legislation governing tax and customs duties have recently been registered in parliament. If adopted, they will offer advantages such as VAT exemptions on the import of new equipment into Ukraine and ten-year tax breaks tied to the reinvestment of generated incomes.

Ukraine’s Parliamentary Committee on Finance, Taxation, and Customs Policy has already expressed its support for these important documents. The next step will be for the bills to pass their first reading in parliament.

In order to meet the ambitious targets outlined in Ukraine’s 2021-27 State Strategy for Regional Development, it is vital to create the right industrial park infrastructure along with the accompanying taxation and customs incentives. If successful, this initiative has the potential to guarantee sustainable economic growth and rising living standards for communities across Ukraine during the coming years.

Ukraine has always been a naturally wealthy country. The challenge has traditionally been to turn this potential into economic success and higher standards of living. The new industrial parks initiative can help Ukraine to realize its potential by developing new industries and innovative projects while offering the kind of competitive business environment that will attract international investors.

Oleksii Chernyshov is the Ukrainian Minister for Communities and Territories Development.

Image: President Zelenskyy recently signed off on a series of amendments to Ukrainian legislation on industrial parks as part of an initiative to establish a network of 25 flagship industrial parks across the country.