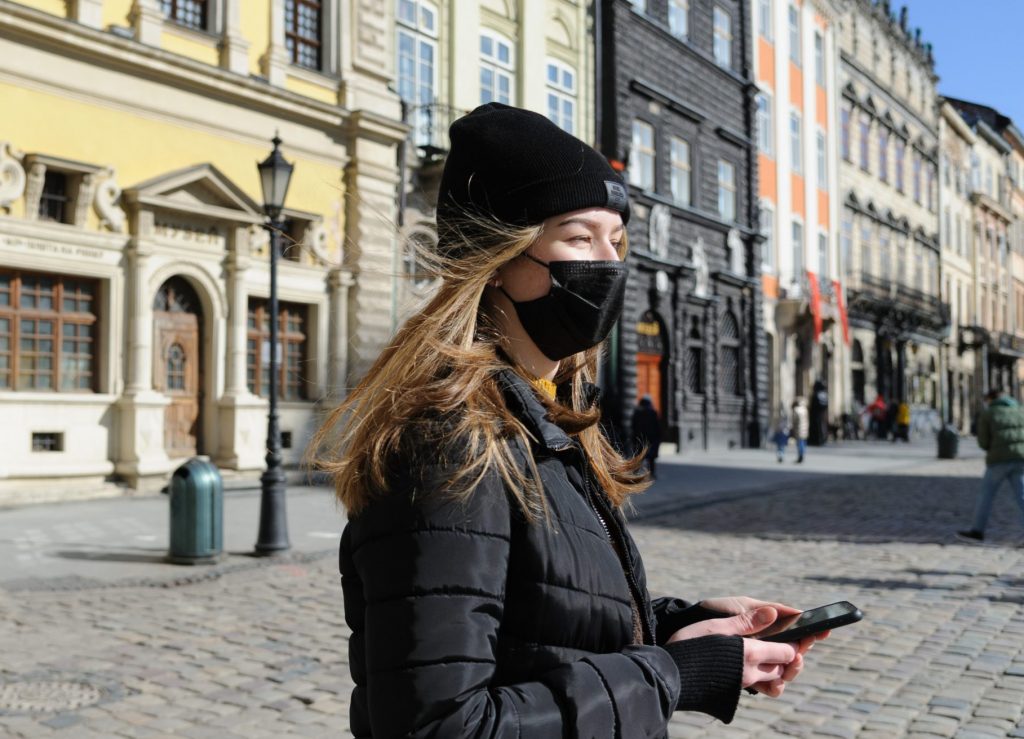 One year on since pandemic lockdown regulations were first introduced in Ukraine, many of the country’s cities found themselves obliged to impose a fresh round of coronavirus quarantine measures during the final days of March 2021.

As Ukraine enters a second year of pandemic conditions, municipal authorities must now assess the impact of existing measures and decide whether to rethink their approach. As the experience of the past twelve months has demonstrated, missteps and poor choices could end up costing lives or derailing entire sectors of the local economy.

The greatest single task facing local authorities across Ukraine during 2020 was preserving lives. The Covid-19 crisis placed huge additional strains on the already under-financed Ukrainian healthcare system. In many instances, this exposed alarming shortcomings. After decades of neglect, Ukraine’s hospitals were in no condition to handle the increased burden of a global pandemic. This was especially evident in rural locations far away from Ukraine’s major cities.

With the crisis putting unprecedented pressure on Ukrainian medical facilities, many regions were forced to rely on improvisation. As the scale of the healthcare emergency became apparent, Ukraine’s famed volunteer spirit kicked in once again, with local businesses and individual activists mobilizing to provide support. Groups rapidly sprang up on social media to crowd source vital medications. In many cases these efforts saved lives, enabling hospitals to make up chronic deficits in oxygen and ventilation equipment.

Meanwhile, the October 2020 municipal elections across Ukraine brought a number of new political forces to power and created opportunities for fresh approaches to the coronavirus crisis. Western Ukrainian city Rivne had been oxygen-dependent on regional capital Lviv throughout 2020. In the final months of the year, the city’s newly elected mayor focused his efforts on securing a local oxygen supply. This led to the establishment of Ukraine’s largest oxygen facility in Rivne, which was funded by the National Health Service of Ukraine.

One common problem encountered across Ukraine was shortages of qualified medical staff. Some regions were able to address equipment shortfalls but found themselves without enough doctors and nurses to treat growing numbers of Covid-19 patients. This made the protection of existing healthcare workers a top priority. Meanwhile, steps taken in neighboring Poland to facilitate the employment of foreign healthcare workers created additional strains on Ukraine’s already hard-pressed medical sector.

Beyond the immediate challenges of saving lives, city councils and regional administrations faced the task of striking a balance between limiting public gatherings and enabling everyday life to continue. Throughout 2020, there were numerous instances of local mayors pushing back against national lockdown regulations. Some openly rebelled against instructions to close businesses. This led to a number of high-profile confrontations, most notably between President Zelenskyy and Cherkasy Mayor Anatoliy Bondarenko.

Widespread restrictions on public transport along with the closure of schools, markets, restaurants, shopping centers, and other recreational venues took a heavy toll on local economies. In some cities, these closures led to protests.

In southwestern Ukraine’s Chernivtsi, which was one of the worst-hit by the pandemic throughout 2020, the municipal authorities temporarily shut down most commercial activity at the city’s flagship Kalynivskiy Market. This sparked protest rallies outside city hall, with local entrepreneurs demanding the right to work. The Chernivtsi authorities responded by voting for a compensation package and appealing to the central government in Kyiv for tax breaks and increased financial support. There were also instances of counter-protests staged by concerned members of the public demanding tougher lockdown measures.

With the Ukrainian economy facing a prolonged period of physical restrictions, retailers of all kinds moved online. Ukraine’s leading private courier and postal service, Nova Poshta, reported a 30% increase in parcel deliveries during 2020. In order to meet rapidly growing demand for home deliveries, the company opened more than 2000 new branches and pick-up points, mostly in rural areas. Many Ukrainian companies adapted their business models to include home delivery options, while a number of entirely new e-commerce initiatives arose, catering specifically to the coronavirus conditions.

According to Dnipro Mayor Borys Filatov, one of the greatest difficulties for local authorities was enforcing pandemic-related regulations. With restrictions often changing from day to day, compliance varied drastically within communities. Disregard for social distancing and an absence of mask discipline were both commonplace features. Meanwhile, many individual restaurants and cafes chose to ignore lockdown closure orders and risk fines by remaining open for business.

Since the beginning of 2021, local authorities have been increasingly coming to grips with the logistical issue of managing vaccine campaigns. While Ukraine has yet to secure sufficient vaccine supplies to cover the country’s needs, it is already obvious that trust in vaccines is dangerously low. According to a recent poll conducted by Rating Group, only 27% of respondents are ready to take the Covishield vaccine, with 67% stating that they will refuse it. Around half say they trust vaccines from the UK, US, and EU, but these options are not yet available in Ukraine. A comprehensive information campaign is clearly necessary if the country is to avoid needless additional months of lockdown and further international restrictions due to a lack of vaccinations.

One unexpected side-effect of the coronavirus crisis has been the growth of urban waste. With Ukrainians using massive amounts of face masks and disposable gloves, towns and cities have witnessed a sharp rise in discarded items. This has placed further strain on the already weak waste management mechanisms in many municipalities. As a result, discarded masks have become part of the urban landscape, littering parks and residential neighborhoods.

With little sign of any vaccine breakthroughs on the horizon, Ukraine looks set for many more months of coronavirus lockdown restrictions. Over the past year, Ukrainians have responded to the pandemic with a mix of improvisation, innovation, and increasing indiscipline. With record death tolls reported on late March, the darkest days may still lie ahead. The task now is to learn from mistakes made and get Ukraine back on the right track as soon as possible.

Over the past three decades of Ukrainian independence, Kyiv’s Independence Square has undergone a post-Soviet metamorphosis that mirrors Ukraine’s own national coming of age.