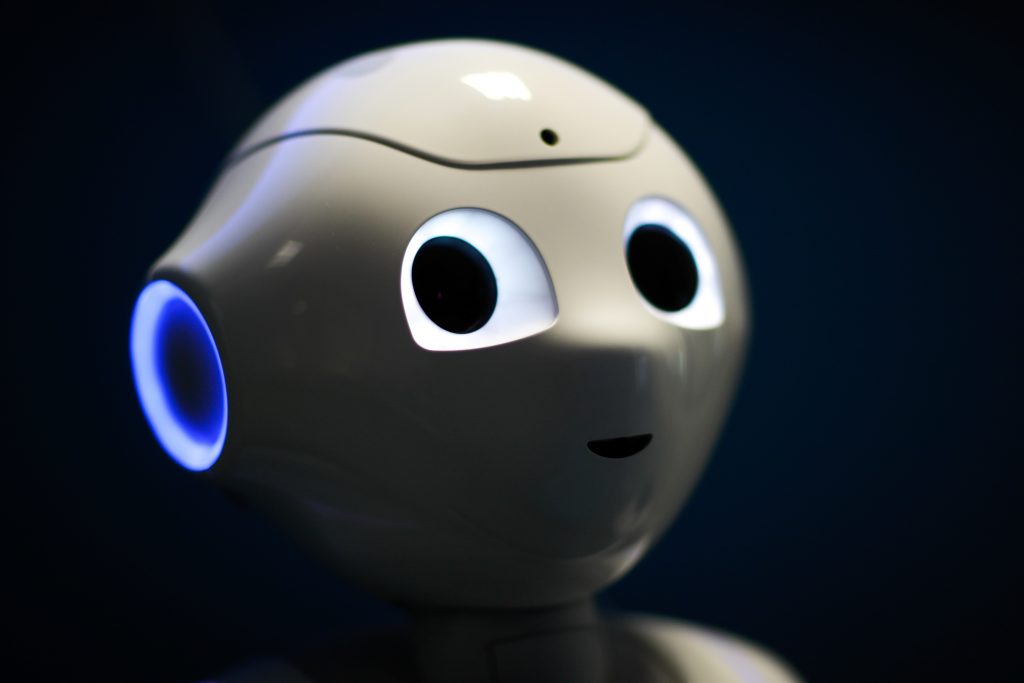 In recent years, Ukraine’s world-class artificial intelligence (AI) industry has become something of a calling card for the country’s booming tech sector. Billion dollar Ukrainian startups including Grammarly and GitLab have managed to establish a global presence while maintaining AI offices in Ukraine. Meanwhile, as word has spread, global tech giants such as Samsung, Google, and Rakuten have established AI R&D centers in the country.

This success has proved possible without the benefit of any significant state support. Indeed, many believe the vibrancy and dynamism of Ukraine’s AI industry are at least partially due to the relative absence of government interference in the sector.

The free market spirit that characterizes the Ukrainian tech sector led to considerable skepticism when plans were first unveiled in late 2020 for an official National AI Development Strategy to cover the coming decade. Approved by the Ukrainian Cabinet of Ministers, this Development Strategy seeks to harness the country’s existing AI capacity and channel it towards a number of strategic national priorities.

Initial reaction to the Development Strategy has been encouraging, with little sign of any significant industry backlash. This is perhaps not altogether surprising. Unlike many other ambitious but ultimately impractical Ukrainian reform roadmaps of recent years, the recently adopted AI Development Strategy is the work of an expert community with directly applicable real world experience in the private sector. Many of the people behind the initiative had previously participated in an earlier informal grouping of industry professionals that first began collaborating in 2013 with the goal of fostering a flourishing AI ecosystem in Ukraine.

Few would question the basic premise that Ukraine should be looking to prioritize the development of its AI advantages.

According to the 2020 Oxford Government AI Readiness Index, Ukraine is currently the number one artificial intelligence provider in Eastern Europe with 150 recognized providers compared to Poland’s 110. This represents a strong base to expand upon. However, most observers believe that anticipated progress within the AI industry over the coming decade will rapidly dwarf present levels of development. In the medium-term, AI is set to be at the heart of the mid-twenty-first century competition between nations, with Ukraine’s success largely dependent on its ability to capitalize on the country’s considerable current AI potential.

Ukraine’s new Development Strategy aims to embed AI technologies in every aspect of the country’s development. It seeks to reform the education system in order to provide the next generation of Ukrainian tech companies with the AI talent and qualified human capital necessary to drive the country forward. It also aims to accelerate the introduction of AI technologies throughout the Ukrainian economy to safeguard the global competitiveness of sectors ranging from heavy industry to agriculture.

The importance of integrating AI technologies cannot be overstated. For example, Ukraine currently ranks among the world’s top twelve arms exporters. However, by 2030, virtually all weapons systems are expected to feature elements of AI. If Ukraine fails to keep pace with this global trend, the country will inevitably lose market share and quickly find itself becoming uncompetitive. The same principles apply in virtually every sector of the Ukrainian economy.

Due to current circumstances, most AI experts in Ukraine believe the two sectors that offer the greatest potential for progress are education and defense. The coronavirus crisis has created huge disruption within education systems around the world. A generation of schoolchildren has found itself forced to spend much of the past year engaged in distance learning. This has opened up unprecedented opportunities for technological solutions utilizing AI. These new habits are likely to outlast the impact of the pandemic. Meanwhile, Ukraine’s ongoing military conflict with Kremlin forces in the east of the country continues to drive demand for AI innovations that will boost Ukraine’s defense capabilities while saving lives on the frontlines.

Ukraine’s agriculture sector is another area of the economy with obvious AI potential. The vast and rapidly modernizing Ukrainian agricultural industry is the ideal breeding ground for AI developments, with numerous success stories already demonstrating the ability of local ag-tech startups to expand on the international stage.

Over the past decade, IT outsourcing has been the key engine driving the growth of Ukraine’s tech sector. This has helped produce remarkable annual rates of expansion over a sustained period, but Ukraine must now look to move up the food chain if the country is to reach its full potential in the global tech economy. This is the logic behind the recently adopted National AI Development Strategy.

The jury is still out on the effectiveness of Ukraine’s plans, but the appearance of this new Development Strategy is in itself an important statement of intent for a country eager to boost its international competitiveness in the rapidly evolving tech economy.

Vitaliy Goncharuk is the head of Ukraine’s Expert Committee on AI Development.

Thirty years since the collapse of the USSR, Ukraine is no longer part of Vladimir Putin’s informal empire but the country continues to struggle with the legacy of centuries spent under Russian domination.

Image: Ukraine has recently adopted a National AI Development Strategy that aims to integrate artificial intelligence technologies into every sphere of the Ukrainian economy. (REUTERS/Gonzalo Fuentes)