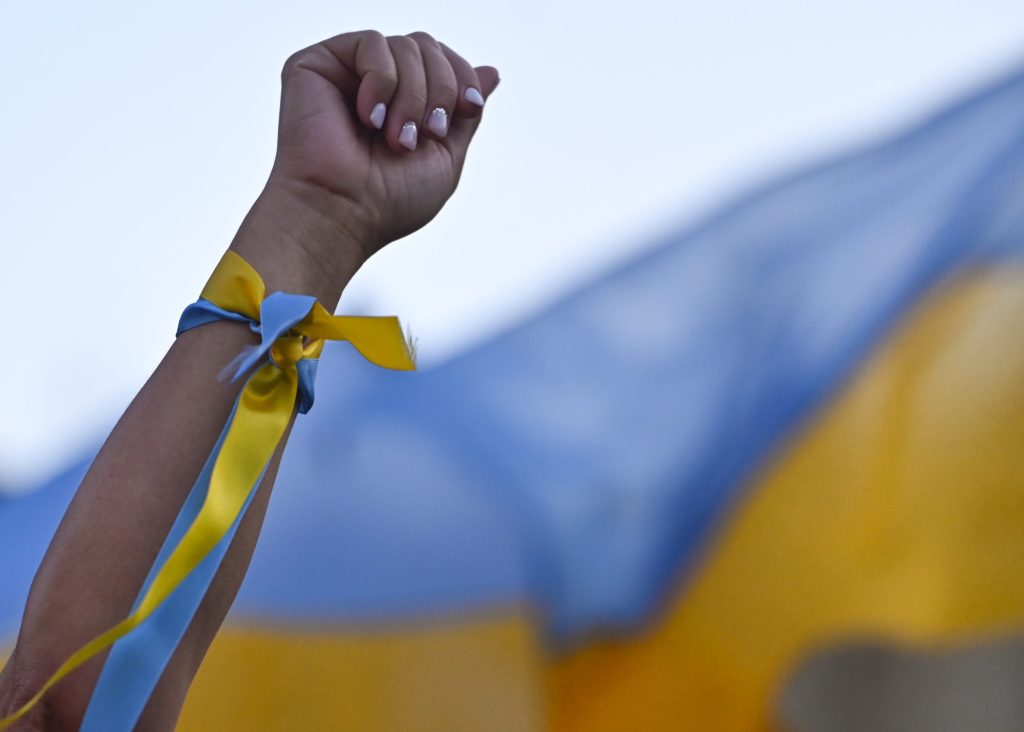 The past eight years of dialogue between Ukrainian officials and the country’s international partners has highlighted the importance of civil society. Time and again, representatives of Ukraine’s vibrant civil society sector have played a vital role in enabling communication and fostering genuine change.

The results of this involvement are clear to see. During the years since Ukraine’s 2014 Revolution of Dignity, virtually every single meaningful reform in the country has been achieved thanks to the active participation of civil society. Indeed, on many occasions this participation proved decisive.

As international planning for the country’s post-war transformation continues, much will depend on the ability of Ukraine’s civil society to monitor and coordinate the process. There is much work to be done. The recent Ukraine Recovery Conference, which took place in Switzerland in early July, highlighted the current lack of consensus over the reconstruction of Ukraine. The event saw a range of different approaches advocated with little clarity on how these efforts might be effectively combined.

The task of building a better Ukraine requires a clear vision and constant dialogue among the many different stakeholders participating in the process. Failure to do so will invite problems and could ultimately lead to frustration. This is where Ukrainian civil society can make a vital contribution.

Problems arising from a lack of effective communication and cooperation were evident during the adoption of judicial reform measures in 2021. The Ukrainian parliament adopted a series of draft laws that largely embodied the vision first proposed by civil society and Ukraine’s international partners. However, even the best reforms on paper do not always guarantee success in real life. It is essential to maintain dialogue during the implementation stage, but this did not happen. Instead, there was a breakdown in communication with civil society, leading to the recommendation of numerous dubious candidates that brought the entire judicial reform process to the brink of disaster.

Such mistakes are extremely costly. As a result of problems encountered during the implementation of Ukraine’s latest judicial reforms, the country may soon see thousands of judges appointed by officials with questionable credentials. It will subsequently be very difficult to remove any of these new judges.

Without the input of civil society to act as a watchdog, there is a danger that such ineffective or even counterproductive reforms could be deemed acceptable by Ukraine’s international partners. Worse still, if ineffective reforms receive the seal of approval from the European Union or other partners, this could help preserve the influence of oligarchs and discredited judges for decades to come, while also indefinitely delaying much-needed reforms.

It is therefore essential to assess reforms in a practical manner by analyzing implementation rather than examining the theoretical adoption of measures. Ukrainian civil society is uniquely suited to performing this task. Indeed, it is their main function.

Now is the right time to invest in the further strengthening of Ukrainian civil society. This segment of Ukrainian society has played an outsized role in the country’s progress over the past few decades and has once again proven itself during the current war with Russia. It is a national asset that is capable of driving change and working to coordinate the efforts of the Ukrainian authorities and the country’s international partners.

The tasks ahead are unprecedented in scope. In addition to the existential challenge of defeating Russia, Ukraine is also seeking to achieve successful transformation in virtually every sphere of public life. Without significant investment and expansion, today’s civil society will not be able to cope with the scale of the undertaking.

Luckily, many of Ukraine’s existing civil society organizations are veterans in their respective fields and can serve as a core while helping to create new groups to operate in different sectors of public administration and throughout the country at the local and regional levels. These independent actors will help keep Ukraine’s hugely ambitious reform and rebuilding agenda on track.

There has never been a better time for a new generation of civil society activists to appear. Today’s war against Russia is a genuine national effort. Millions of Ukrainians are currently contributing to the fight back against Putin’s invasion. This has led to the rapid development of volunteer networks that can be further developed to serve as part of the civil society infrastructure necessary for the transformation of the country. Nothing can compare with the bonds of trust forged by people engaged in a common struggle for national survival.

The aim now must be to provide these people with the necessary skills to take on the responsibility of safeguarding Ukraine’s progress toward the rule of law and greater Euro-Atlantic integration. This will require both training and access to resources.

Ukraine’s international partners need to recognize that investing in the country’s civil society is a strategic step that will yield a high return. They should look to support incubators and accelerators for Ukrainian public organizations while also providing the backing necessary for existing civil society organizations with proven records to grow. By doing so, they can make the historic transformation of Ukraine inevitable.

Mykhailo Zhernakov is Chair of the Board of the DEJURE Foundation.