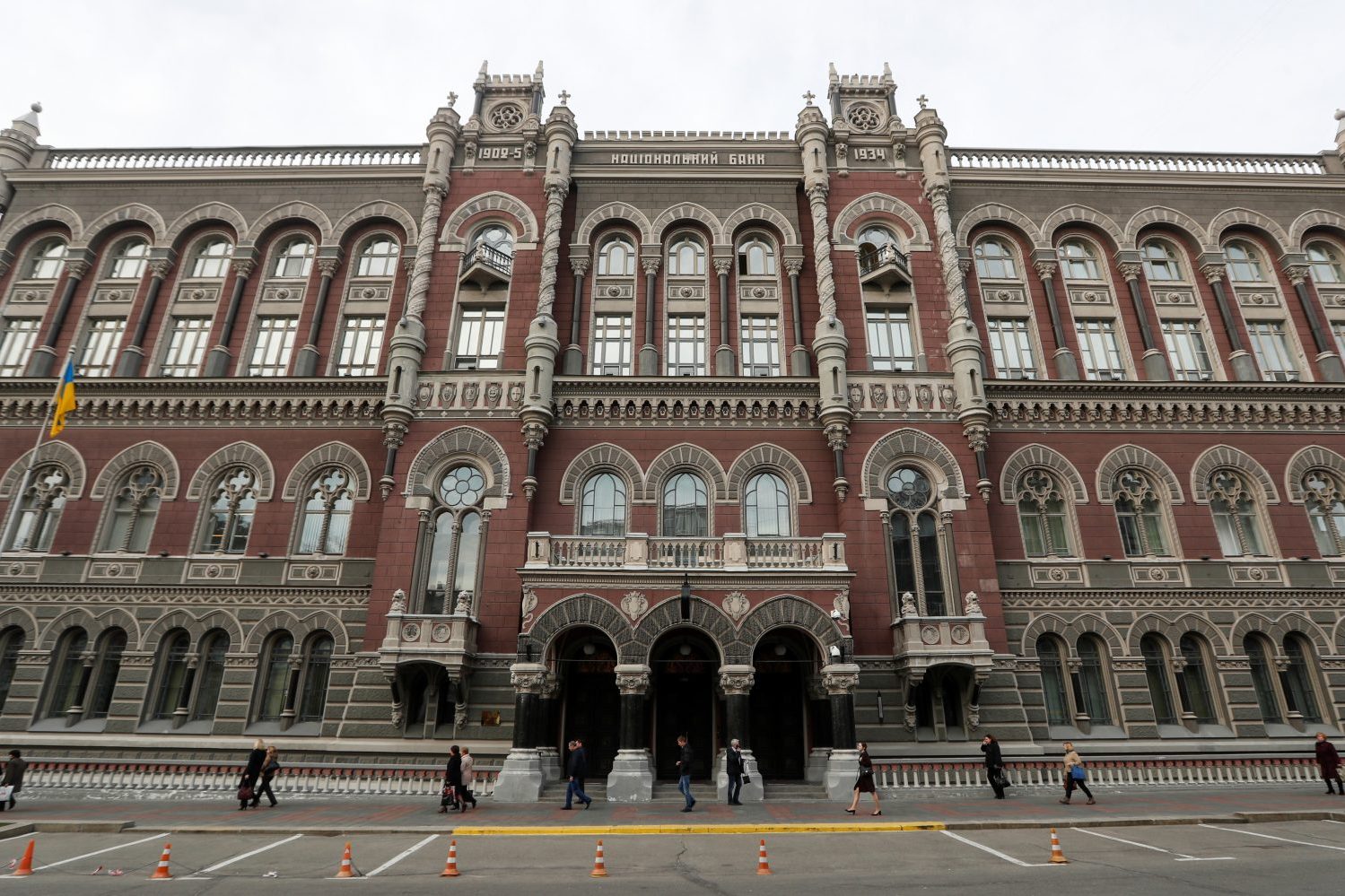 The IMF mission left Kyiv last week empty handed. Most had expected it to finalize a $6 billion program. This week Oleksandr Danylyuk, the reformed-minded head of the National Security and Defense Council, resigned. The two events are tied together by oligarch Ihor Kolomoisky. Danylyuk pointed to an increased risk that the nationalization of Ukraine’s largest bank PrivatBank will be reversed. In December 2016, the state took Kolomoisky’s bank, after a $5.5 billion hole was revealed. Kolomoisky’s increased influence is also a concern for the IMF. In a tweet, Ukraine’s central bank governor Yakiv Smolii said IMF talks will resume this month in Washington and will center around “ending the pressure on reformers and preserving financial stability.” (The governor is referring to recent attacks on previous governor Valeria Gontareva who nationalized Kolomoisky’s bank.) Smolii also mentioned “court cases in Ukraine and beyond” in an apparent reference to PrivatBank cases, where important developments are expected this month. The no-news IMF visit and Danylyuk’s resignation shocked Ukraine’s eurobond market, putting pressure on the local currency exchange rate and gave a lot of investors indigestion.

It’s difficult to find a more controversial figure in Ukraine than Kolomoisky. A ruthless businessman during the 90s who is often blamed for raider attacks and hijacking companies, Kolomoisky underwent a radical and patriotic remake in 2014. In response to the call from then head of administration Oleksandr Turchynov for influential people in eastern Ukraine to assist the country at a moment of crisis, Kolomoisky stepped up and became the governor of Dnipropetrovsk oblast. A person connected to him headed Odesa oblast. They were able to mobilize resources, consolidate public support for Ukraine, and provide help to the military, thereby playing a huge role in thwarting Putin’s Novorossiya project.

Kolomoisky fell out with the former president and his bank was nationalized at the end of 2016. He went abroad, living in Switzerland and Israel.

Having kept a low profile for a few years, Kolomoisky made a loud re-entry in Ukraine after Zelenskyy became president. The oligarch has been trying to get as much press attention as he can, giving weekly press interviews scattered with statements designed to shock. Due to his real or perceived influence on Zelenskyy, the oligarch’s statements are enough to damage investors’ trust and create problems for Zelenskyy’s image as a reformer.

Kolomoisky hopes PrivatBank will be returned to him or that he will obtain compensation and likely believes that his loud statements will make Zelenskyy more willing to talk to the oligarch just to stop the disruption.

Prime Minister Oleksiy Honcharuk tried to reassure investors, but his statement has not stopped rumors of a possible deal.

In reality, there are only three things to watch to determine whether rumors about a possible deal with Kolomoisky are true: changes in NBU leadership, developments in PrivatBank-related cases in Ukrainian courts, and how the cases in international courts play out.

Zelenskyy has not replaced the NBU leadership, and said this week that the NBU team will stay in place. Also, the IMF has rightly put NBU independence high on its agenda, making replacement of the team, which oversaw the nationalization of Privatbank, unlikely.

Because of an overall lack of trust in Ukraine’s judiciary, any ruling in favor of Kolomoisky by Ukrainian courts will likely be perceived as a de-facto amicable agreement. Speedy and internationally accepted judicial reform is needed in order for Ukraine’s courts to be able to handle such politically charged disputes. This leaves the only acceptable resolution of the cases to international arbitration. Both UK and US courts have Privatbank-related cases before them. If these courts decide on the merits of the cases, such a ruling will have international trust and be accepted as valid. However, if the rulings will be procedural or if there’s a perception that Ukrainian authorities have not done enough to represent the state’s interests, the dispute will likely surface again.

There’s another danger that disputes with Kolomoisky pose to Ukraine. The risk of delaying banking sector reform is real as the government might be afraid that unlocking privatization of state-owned banks may be too toxic for its reputation and perceived as reopening routes for oligarchs to get back into the system. State-owned banks dominate banking in Ukraine (after the country closed two-thirds of its bad banks in a major clean-up effort after the Euromaidan), making even neighboring Belarus look like the center of market capitalism. State-owned banks are generally less efficient than privately owned ones and cannot be relied on to facilitate economic growth in Ukraine. The government needs to reestablish a private banking sector, and invite foreign capital in to participate.

Zelenskyy came to office on the promise of change. He was able to quell the fears of international observers by appointing a reform-minded government. But the main test for Zelenskyy is still ahead. He needs to clearly state that there will be no deals with oligarchs to reverse previous reforms. Any perception of nontransparent agreements will prove damaging for Ukraine and may threaten the support of international investors and donors.

Image: A general view shows the headquarters of the National Bank of Ukraine in Kyiv, Ukraine April 18, 2019. REUTERS/Valentyn Ogirenko