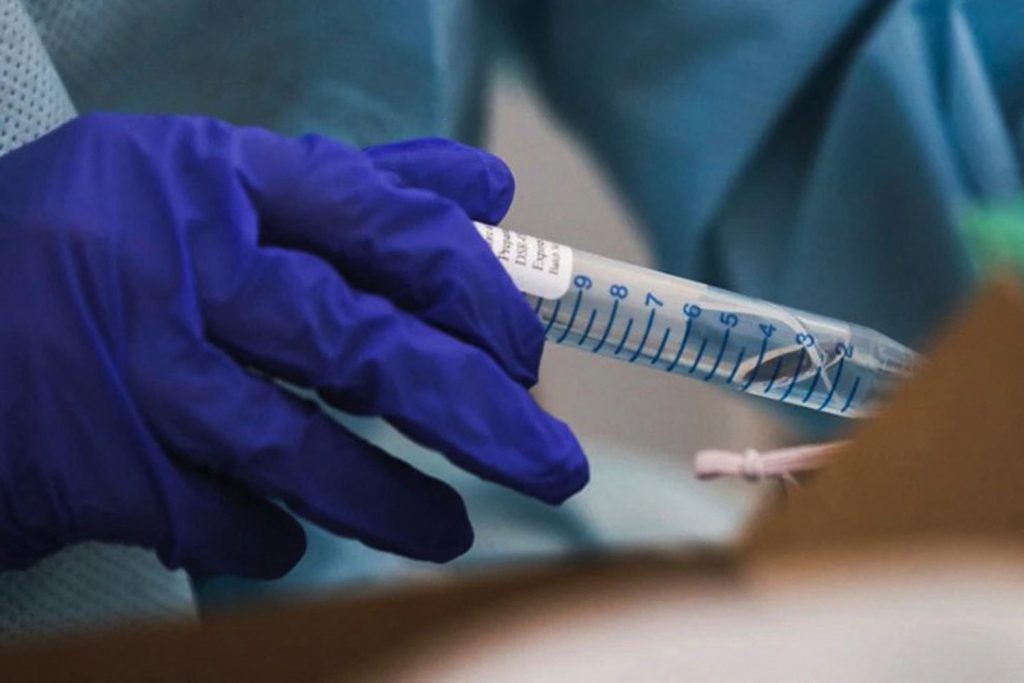 The next three months may be the most critical since 1861 and the Civil War in determining the nation’s future. Of the major crises and challenges facing the nation, three are paramount. And each is interconnected.

The first is the COVID-19 pandemic that is worsening on a frightening and possibly vertical trajectory. The second is the most divisive, partisan, and septic political environment in memory. Third is a government that is failing—and some argue has failed dismally—in responding to the pandemic.

Once the next president is determined, and that could take longer than many expect, he must deliver a major address to the nation laying out his immediate and longer-term agendas. As Franklin Delano Roosevelt was blunt in informing his countrymen and women of dire circumstances, he also offered optimism on the way ahead. “The only thing we have to fear is fear itself” is as appropriate today as it was nearly ninety years ago.

The thrust of this presidential address is first to lay out a plan to contain, mitigate, and prevent the further spread of the coronavirus. Second, the president must offer his vision of governing and how he will bind the searing wounds from this intense and destructive partisanship. Third, the president must provide a roadmap for a future national renaissance while the pandemic is being controlled and thereafter.

Regarding the pandemic, the president must be factual and direct. The disease will worsen before conditions improve. Expediting production of the vaccine and its distribution, as well as therapeutics, is vital. But even after the vaccine is tested for effectiveness and duration of protection, and approved, the nation must be told that it will take time for inoculations to be given and take hold. And only vaccinating Americans cannot and will not prevent the spread of the disease globally.

Shutting the nation down is unworkable. But failing to take basic health precautions in keeping sectors open is worse than irresponsible. It is a derelict failure of the president to “execute the duties of the office faithfully.” Wearing of masks and social distancing must become mandatory. For those who argue this violates individual freedoms, the law mandates many restrictions on everyday life from wearing seatbelts to the paying of taxes, registering for Selective Service and not driving under the influence of alcohol.

Second, the president must inform the public that he is the president of all Americans and not “red” or “blue” Americans. No matter which party controls either or both houses of Congress, the president-elect must meet with the leaders of the Senate and House as soon as practicable to lay out a legislative agenda for governing. If the former vice president wins, he should consider engaging the current president, even though his term does not end until January 20. The crises cannot wait.

If the president is re-elected, he should do the same, inviting the former vice president to join as a show of non-partisanship.

Third, the next president must call for a national renaissance through a massive private-public sector infrastructure program. A national infrastructure bank financed to $2 trillion to $3 trillion with bond issues underwritten by the US government paying 2 percent above prime over thirty years is needed and paid for by user fees. This bank should be named the 1923 fund for the great boom that followed the 1918-20 Spanish flu, in those years the drivers were electrification and automobiles that of course required the supporting infrastructure for materials—steel, rubber and gasoline; transportation—roads, gas stations, highways and bridges; and hospitality—restaurants and hotels and reinforced by the invention of radio and the movie industry.

The fund must focus on healthcare, clean energy, and environment, as well as the major infrastructure sectors of power transmission and distribution, transportation, education, and especially making broadband and 5G universal, much as electricity and automobiles propelled the Roaring ’20s.

Will this happen? This possibly could be the most contested election in history, plagued by lawsuits and litigation as contagious as the coronavirus. Unsettling memories of 1800, 1876, and 2000 could re-emerge over the coming weeks. One candidate could conceivably win the popular vote by 10 million to 15 million and lose in the Electoral College or, if deadlocked, in the House of Representatives if the 12th Amendment were invoked. Would that be acceptable to the public and legitimized? Or would reverberations shake our constitutional foundations?

We will find out. The critical questions are when and how. This could be a very rough landing.

Harlan Ullman is senior adviser at the Atlantic Council and author of the upcoming book, “The Fifth Horseman: To Be Feared, Friended or Fought in a MAD-Driven Age.”

Maintaining a strong, relevant military is vital. However, we should maintain an “off ramp” to prevent the adversarial aspects of international competition from provoking a future military confrontation.

Image: A worker packages a COVID-19 test swab from a client at Prism Heath Lab in Chicago, on Aug. 6, 2020. (Jose M. Osorio/Chicago Tribune/TNS/ABACAPRESS.COM