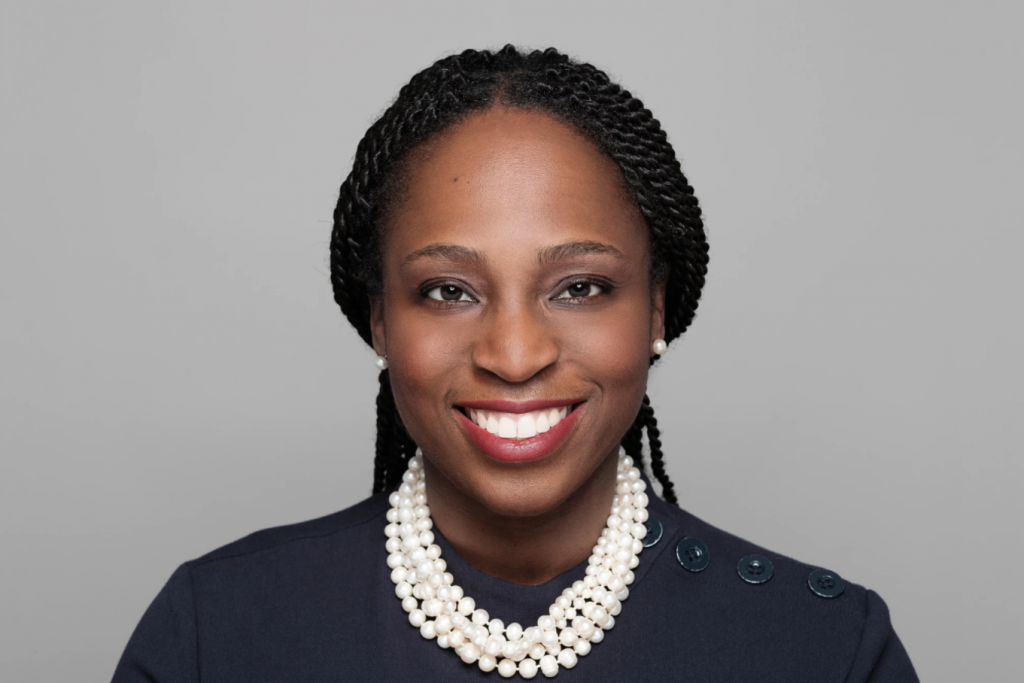 “You are going to see more robust engagement than what we have seen with Africa over the past couple of years,” according to Deputy Assistant Secretary of State for African Affairs Ms. Akunna Cook. Speaking at an Atlantic Council event as part of the Africa Center’s African Conversations Series hosted by Africa Center Director Amb. Rama Yade, Cook promised a turnaround in US-Africa relations under the Biden administration, avoiding the “neglect” shown in recent years and in contrast embracing African nations as partners across critical global challenges.

Cook voiced her hope that this reengagement can also translate to US interest outside of just hotspots on the continent, recognizing countries where progress is being made as well as those “middle” countries where engagement has often been lacking. She affirmed that the US interest and role in Africa goes far beyond strategic competition with China, while noting that “There are natural ties between the US and Africa and. . . that by exploiting those opportunities, exploiting those strengths, that we are going to be able to compete with anyone in Africa.”

This starts with leveraging areas of US competitiveness, including ties to the African diaspora, trade and development linkages, ingenuity and innovation, and the creative industries. Admitting to a personal bias, Cook explained that she is most excited by opportunities in the creative industries, reflecting that she has “seen the potential of creative industries to transform economies here in the United States.” For example, the state of Georgia, and more specifically the city of Atlanta, have brought in significant investment and shifted the locus of the US film industry thanks to deliberate public policy decisions that support job creation. To Cook, there is no reason the same cannot be done in markets across Africa, and to African creative industries champion Ms. Laureen Kouassi-Olsson, founder and CEO of Birimian Ventures, the creative industries are also a vehicle to communicate African values, culture, heritage, and history firsthand.

Kouassi-Olsson went further by saying that, “The diaspora has a tremendous role to play in redefining the economic relationship with our continent,” to which Cook agreed. On broader business issues, Cook reiterated the administration’s full support for the African Continental Free Trade Area (AfCFTA) agreement. “One integrated market makes Africa a much more attractive place to do business,” and the United States is providing targeted technical support, including exchanges and workshops, to contribute to the AfCFTA’s success wherever possible.

Turning to democracy, Cook responded to a question from Senior Fellow Dr. Pierre Englebert on how the Biden administration will approach the erosion of democracy on the continent. She acknowledged that this is both a priority abroad and domestically, saying that “I think you’re going to see in this administration a real emphasis on working with our partners in a way that recognizes the leadership role the United States has played. . . with the humility of understanding that we’ve got our own challenges and we can work in partnership with African countries and countries around the world.” She made specific reference to Nigeria, noting that the recent “Twitter suspension was very concerning and remains a source of concern,” with any signs of the closing of political space or restrictions on free speech being “deeply concerning.”

Making reference to Pride Month and LGBTQI+ rights, she also noted that “human rights are universal, they are not cultural.” On this issue and others, the United States will “continue to stand tall as allies,” insisting that “all human beings have rights that have to be respected.”

Above all, speakers, including Atlantic Council Board Director Amb. Mary Carlin Yates, took the opportunity to echo Amb. Yade’s statement that Africa must be viewed as a land of opportunity and not of risk. Stay tuned for further conversations in this series as the Atlantic Council continues to shape this narrative.

Missed the event? Watch the webcast below and engage us @ACAfricaCenter with any questions, comments, or feedback.

Speaking at the Atlantic Council’s Africa Day celebration, White House official Dana Banks responded to topical issues in African affairs, including the coup in Mali, calling for “the unconditional and immediate release of the president and the prime minister.”