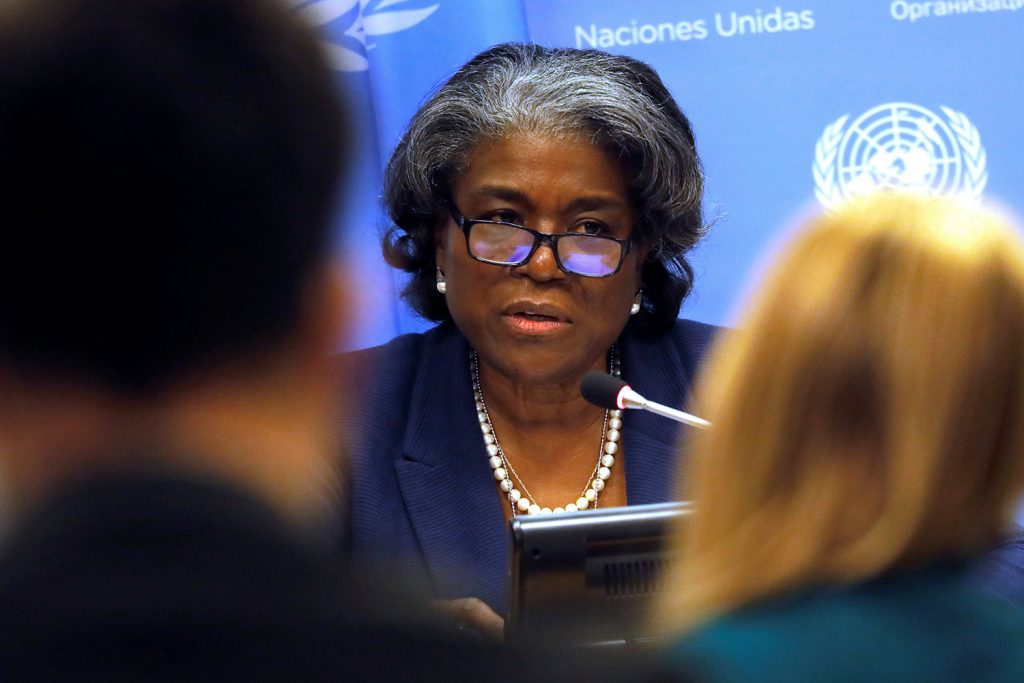 Although Africa continues to face challenges like the pandemic, terrorism, and poverty, the Biden administration understands that “we need to focus on the opportunities” in working with the continent, said US Representative to the United Nations Ambassador Linda Thomas-Greenfield.

Thomas-Greenfield spoke about US President Joe Biden’s outlook on Africa with Ambassador Rama Yade, director of the Atlantic Council’s Africa Center, at an event celebrating Africa Day and introducing the Africa Center’s new team and mission. She added that while Africa hosts many of the world’s fastest-growing economies, COVID-19 has caused an alarming crisis.

“In order for those countries to come back, they need to diversify their economies, they need to rebuild their capacity, and they need to harness the extraordinary opportunity that their youth provide for them,” Thomas-Greenfield said. It will be important to encourage that young population, she added, as they can help “build this continent into a place that we can all be proud of being a part of.”

So where should US foreign policy on Africa begin? Here are key takeaways from the conversation.

Reaching across the Atlantic

Image: New US Ambassador to the United Nations, Linda Thomas-Greenfield, holds a news conference to mark the start of the US presidency of the UN Security Council for March, at UN headquarters in New York on March 1, 2021. Photo via REUTERS/Mike Segar.