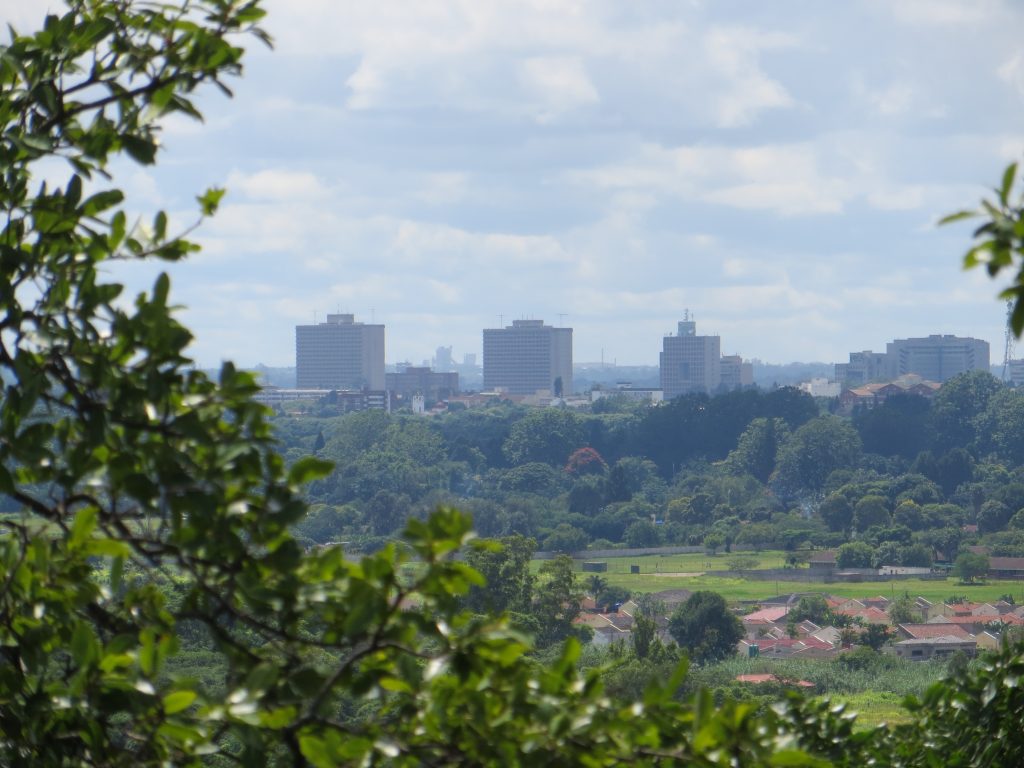 In her comments, after having reminded participants of the long and painful history of Zimbabwe despite the promise upon independence, Amb. Yade laid out the tough challenges Zimbabwe faces and how economic and political issues are intrinsically tied. She cited how economic reforms touch on key issues of openness and rule of law and play an important role in supporting prosperity for the country’s citizens.

In his comments to open the panel, Minister Ncube provided an economic update, citing progress on indicators of inflation, debt, and budgetary health. The private sector representatives shared their experiences given their operations and recent investments, with John Deere leading in agriculture and construction; GE in healthcare, power, and aviation; and Old Mutual in providing financial services across sectors.

In the ensuing discussion, panelists shared views on the human impact of inflation, the opportunities and challenges around recruiting Zimbabwean talent, and how tech, innovation, and creativity will be needed to drive growth. Participants further engaged the company representatives on how they approach corporate social responsibility in such an environment, as well as how to manage currency risk, repatriating profits, and taking advantage of innovation in the country’s startup sector.

The Basketball Africa League has arrived: Here’s why it matters

With the Basketball Africa League set to launch, the Atlantic Council’s Africa Center reached out to sports stakeholders across the BAL’s inaugural countries to hear their perspective on why the BAL represents a historic moment. Their feedback provides a compelling case for the developmental, diplomatic, and economic potential of African basketball.

For Washington, cooperation with emerging powers such as South Korea and India could advance US influence in Africa and could help ensure that Beijing’s digital foothold on the continent does not deepen.