They’re all talked out. From Geneva to Brussels to Vienna, high-stakes meetings between Russian officials and their Western counterparts this week failed to produce any meaningful breakthroughs. Western allies made it clear that they won’t give into Kremlin demands for Europe to rewrite its security architecture. Now, with Russian troops still poised to invade, it’s up to Vladimir Putin to make the next move. As the diplomats disperse, our experts weigh in on whether the Russian president got the message, what might happen if he refuses to accept it, and whether war in Europe is now more or less likely.

Boots on the (not-so-frozen) ground 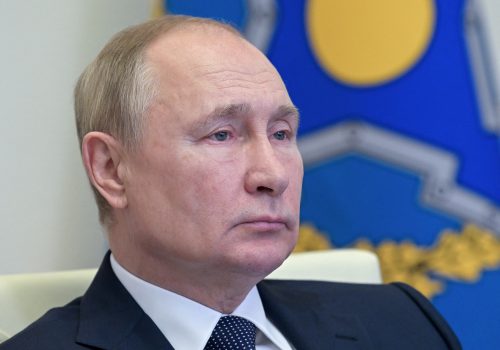 The US and NATO must attack Vladimir Putin’s intimidation strategy

The current US approach to the crisis with Russia is predictable and conventional. The principle author of the "shock and awe" doctrine, Harlan Ullman, believes it is time to turn Putin's intimidation tactics against him. 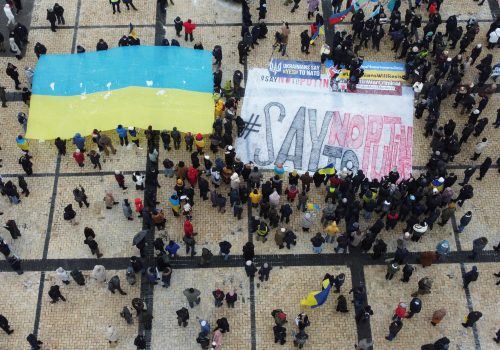 Can the US avoid both appeasement and war? This week’s Russia talks will be revealing.

By this week’s end, the United States and its allies likely will know whether Vladimir Putin is willing to negotiate or whether he’s determined to escalate. 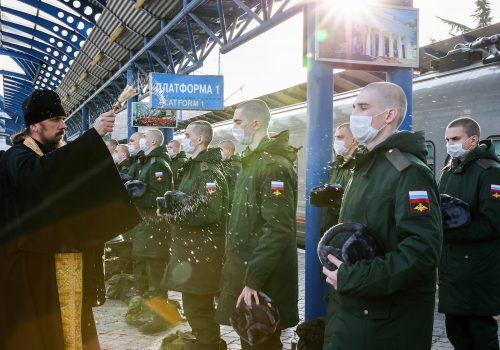