Left turn ahead. Pedro Castillo, a socialist schoolteacher with no government experience, appears to have secured the presidency of Peru with an extremely close victory. As he prepares to take the reins amid political turmoil—as the country’s fourth president in less than a year, and with his opponent still challenging the results—where will Castillo take Peru? What does his victory mean for the Latin American left and global investors? Our experts break down how the barefoot candidate will govern. 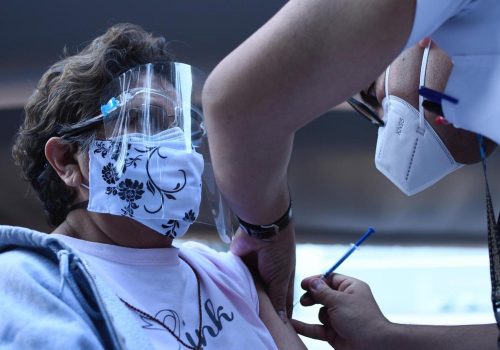 Issue briefs and reports By 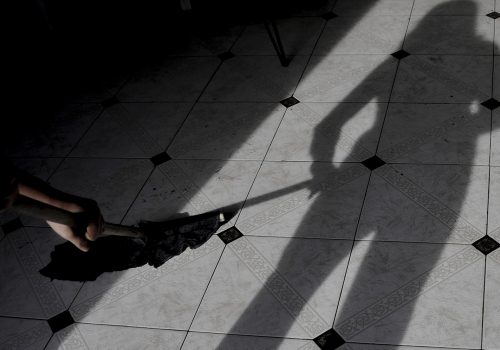 The economic crisis triggered by the pandemic has had unequal consequences across Latin America and the Caribbean, with women disproportionately affected. But the pandemic is an opportunity for the region to reshape women’s roles in the economy, politics, and society. 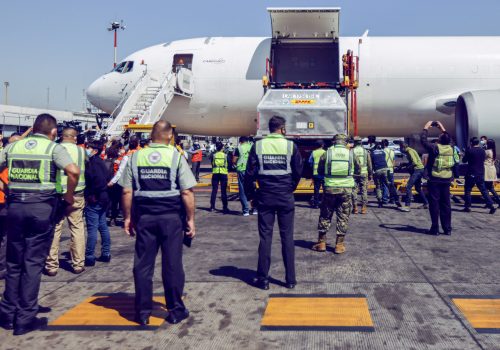 COVID-19 Recovery in Latin America and the Caribbean: A Partnership Strategy for the Biden Administration

Issue briefs and reports By Jason Marczak and Cristina Guevara

The United States has the opportunity to position itself as the most important partner for its neighbors by supporting the region’s sustainable and inclusive recovery.