The United States stands at an “inflection point.” That’s how President Joe Biden described an array of challenges at home and abroad during a speech to a joint session of Congress on Wednesday to mark one hundred whirlwind days in office. To a socially distanced hall of masked dignitaries, Biden staked out ambitious domestic plans and placed them in the frame of broader competition with China to “win the 21st century.” What does his laser-focus on China mean for the world’s most important international relationship? What did we learn about where Bidenomics is headed? Can he tackle the crisis at the southern border? Our experts are here to assess the key takeaways.

South of the border 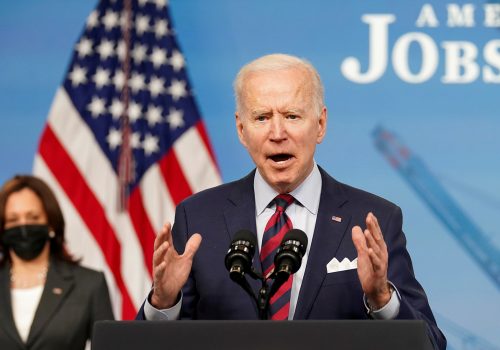 Biden’s boldness in his first one hundred days can be measured most graphically by the numbers: the four trillion dollars and counting that he hopes to generate to finance an American pandemic rebound, a surge in US jobs and growth, and a mountain of national infrastructure investments. 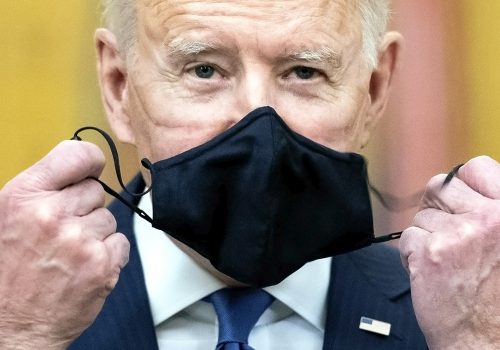 Congress just passed Joe Biden’s American Rescue Plan. Don’t be fooled by the bill’s name, though; this legislation has huge implications not just for the United States but also for the pandemic-plagued world. 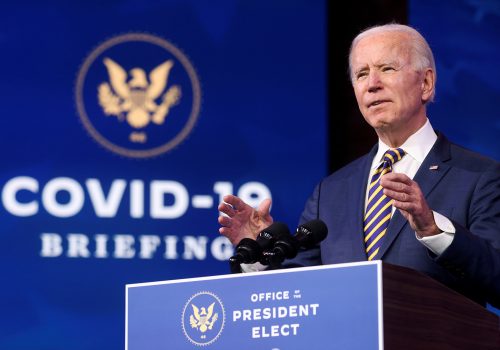