It’s a Red Planet traffic jam. This weekend China announced that its rover, Zhurong, had touched down on Mars—a massive step forward for the country’s space aspirations. The US rover program, which recently launched a helicopter over Mars, is considered more advanced. But Zhurong, which boasts an impressive ground-penetrating radar that will search for water, is a sign of China’s growing sophistication in space. What does this mean for the great-power space race? What are the military implications? Our space experts phoned home with the answers.

The state of planetary play

To infinity and beyond 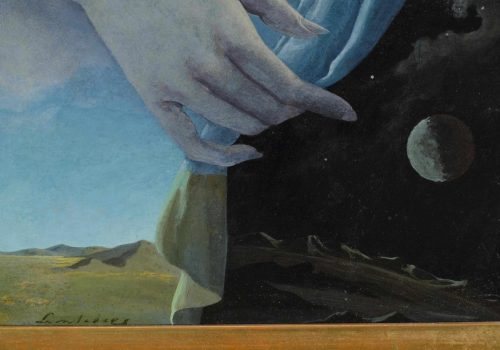 The future of security in space: A thirty-year US strategy

Outer space is rapidly transforming as new actors test new limits. This Atlantic Council Strategy Paper calls for the United States and its allies and partners to secure space over the next three decades or risk wasting the promise of this emerging domain. 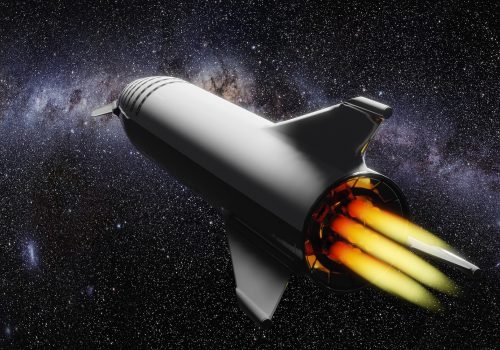 The aviation community is experiencing unprecedented difficulties, while space is emerging as a new fronter with challenges of its own. But there are opportunities for experts across the aerospace sector to tackle its cybersecurity challenges.

FAST THINKING: What the Russia-China moon deal means for the commercialization of space

On this episode of Fast Thinking, Atlantic Council experts Divya Chander and David Bray explore what this announcement will mean for geopolitics and the commercialization of space—touching on space mining, the Artemis Accords, the Outer Space Treaty, and what we can learn from native cultures about the rights of our planet and others.

Image: The planet Mars is shown in this NASA Hubble Space Telescope view taken May 12, 2016 when it was 50 million miles from Earth. NASA/Handout via Reuters.