It’s (almost) official. With Finland’s president and prime minister officially backing their country’s membership in NATO on Thursday—and Sweden expected to do the same shortly—the path now seems clear for both countries to formally apply for membership in the Alliance. How did they arrive so quickly at this juncture? And what opportunities and dangers lie ahead? We turned to our experts in Helsinki, Brussels, and Washington for answers.

From Russia—with a response? 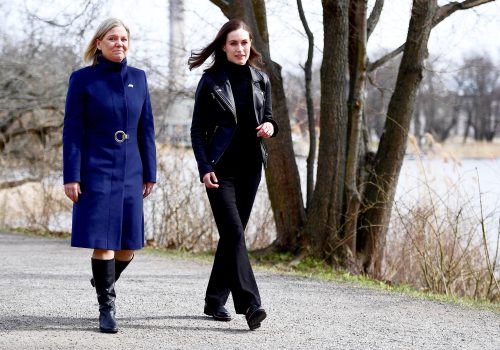 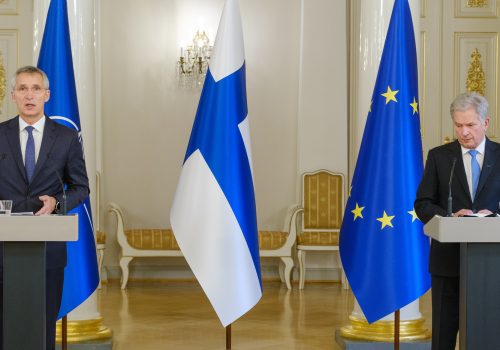 Europe’s security architecture, transformed: Why Finland is now on a path to join NATO

Finland is now on a prudent approach to NATO membership that is likely to build on its post-Cold War approach of continuity yet also to adapt to a new European security environment. 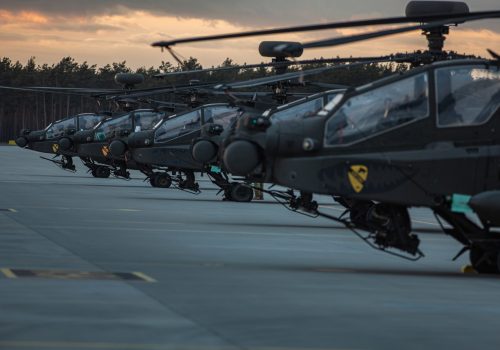 Image: Reservists of the Karelia Brigade shoot with live rounds during the Etela-Karjala 22 (South Karelia 22) local defence exercise in Taipalsaari, Finland March 9, 2022. Picture taken March 9, 2022. Lehtikuva/Lauri Heino via REUTERS ATTENTION EDITORS - THIS IMAGE WAS PROVIDED BY A THIRD PARTY. NO THIRD PARTY SALES. NOT FOR USE BY REUTERS THIRD PARTY DISTRIBUTORS. FINLAND OUT. NO COMMERCIAL OR EDITORIAL SALES IN FINLAND.