Donald Trump escalated his attacks on the integrity of the US election process Tuesday night, firing a top Department of Homeland Security cybersecurity official who spent the last weeks debunking many of the president’s false claims about election fraud. Trump announced on Twitter that Christopher Krebs, who led DHS’s Cybersecurity and Infrastructure Security Agency (CISA), was relieved of his position because the president felt Krebs made “highly inaccurate” statements about the 2020 election that rebutted Trump’s unsubstantiated allegations of large-scale election fraud. What does Krebs’s refusal to back up Trump’s claims mean for US democracy? And now that he’s gone, what legacy will Krebs leave behind?

A remarkable record of success in 2020, now hanging in the balance

The legacy Krebs leaves behind

Prescience about our political moment

Elsewhere in Fast Thinking today: Check out Graham Brookie and Alyssa Kann diving into what we know about how disinformation and interference played out in the 2020 US election 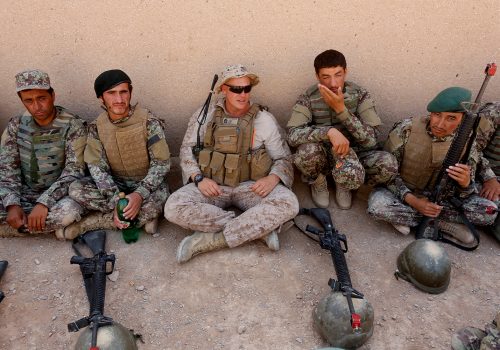 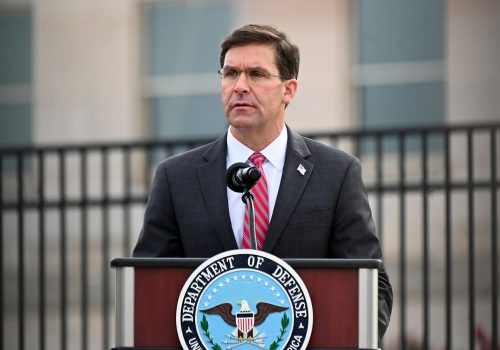 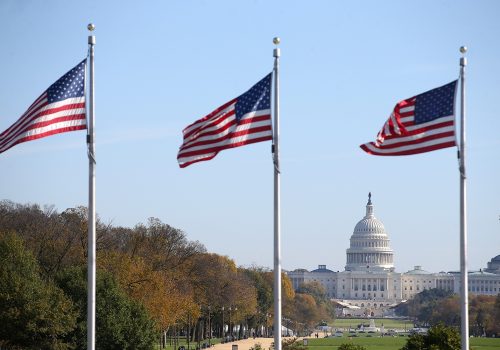