Welcome to Fast Thinking, our new service for delivering rapid insight from Atlantic Council experts on global events as they unfold. To receive our Fast Thinking alerts in your inbox, sign up below:

Erica spins through the hypothetical scenarios in the event of contested election results:

The longer-term assessments of allies

The view from Europe 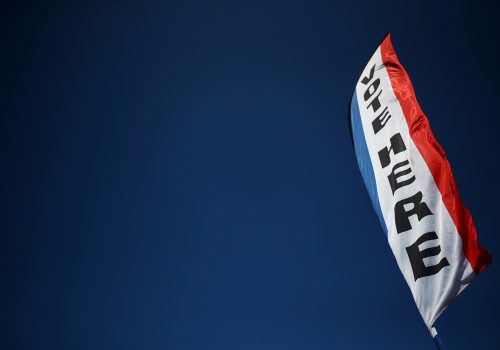 Rather than provide an opportunity to “bind up the nation’s wounds” once again, the election has instead clearly confirmed the deep divisions in American society by class, region, race, gender, religion, and culture. No matter who wins the presidency, the result will likely be a nation increasingly focused inward on the implications of these divisions. 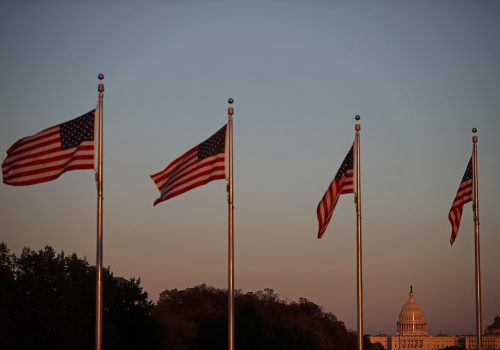 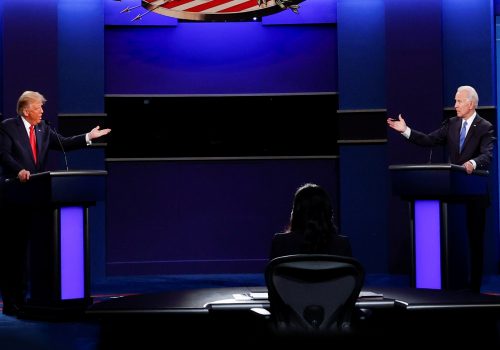 The outcome of the US presidential election in November will reverberate throughout the world. It will have a direct impact on US allies and partners, as well as structural implications for the global system. Will the United States continue to play its post-World War II international leadership role? Or will Washington continue its steady retreat from international commitments?