The European Union’s chief Brexit negotiator said yesterday that a trade deal could come before Christmas. That would be quite the gift for British Prime Minister Boris Johnson, who faces the prospect of his country “crashing out” of its old trading arrangements with the EU. With a new variant of the coronavirus raging through the United Kingdom and Europe poised to play a key role in Joe Biden’s efforts to revamp US foreign policy, there’s a lot more hanging in the balance right now than European trade. Ben Judah, who has been tracking the talks from the start, has the rundown on where they stand, where they’re going, and why they matter.

How it came down to fish

Why the Biden administration should be paying attention 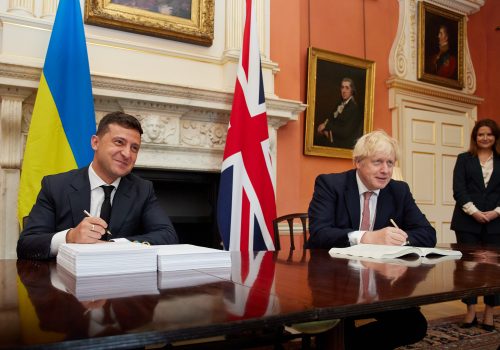 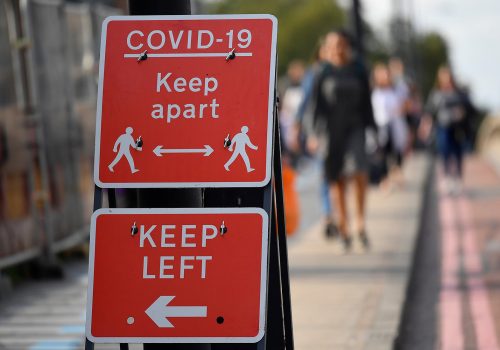 The coronavirus crisis is straining British unity as officials in the North of England, Scotland, Wales, and Northern Ireland clash with Boris Johnson's government over lockdowns and economic support measures. 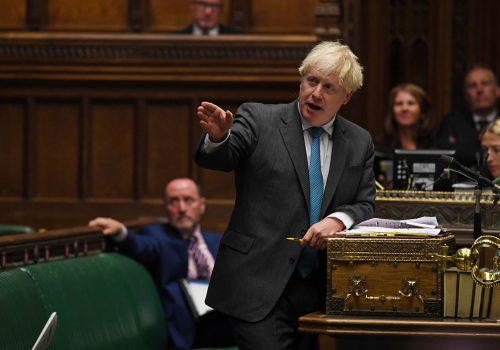