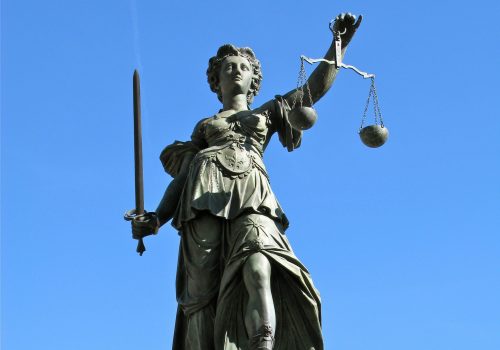 Gissou Nia presents recommendations for new laws, amendments to existing laws, and the creation of enforcement mechanisms to aid in the effort to combat impunity for the IRI’s human rights violations and atrocity crimes. 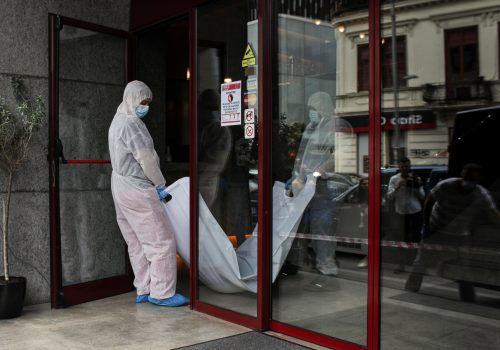 The defenestration of Bucharest: How Europe can help Iranian survivors of rights abuses

It is now time for Europe to renew its commitment to prosecuting international crimes, especially as Iranian survivors increasingly become European citizens and residents. 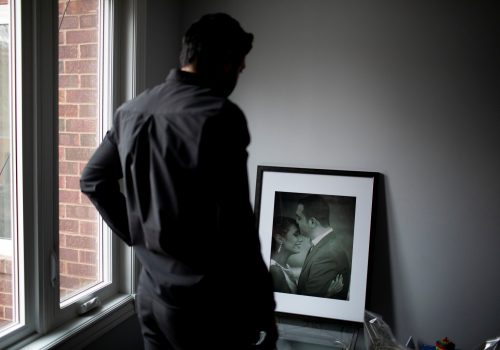 Will the families of PS752 ever receive justice?

The efforts undertaken on behalf of those aggrieved include diplomatic efforts, arbitration, civil litigation, and the possibility of criminal inquiries.

Nia quoted in Newsweek on U.S. sanctions against Myanmar

Gissou Nia is a senior fellow with Middle East Programs at the Atlantic Council. She currently leads an effort to build a strategic litigation program on the Middle East and North Africa.

Nia is a human rights lawyer and non-profit leader. She serves as board chair of the Iran Human Rights Documentation Center where she is helping develop and oversee the group’s human rights advocacy and legal programs, which seek to promote accountability, respect for human rights and the rule of law in Iran. She previously served as the Executive Director for the group, and as the Deputy Director of the Center for Human Rights in Iran.

Nia started her career in The Hague, where she worked on war crimes and crimes against humanity trials at the International Criminal Tribunal for the former Yugoslavia and the International Criminal Court. She lectures and publishes widely on human rights developments in the Middle East and North Africa, as well as the rule of law in post-conflict and transitional societies.