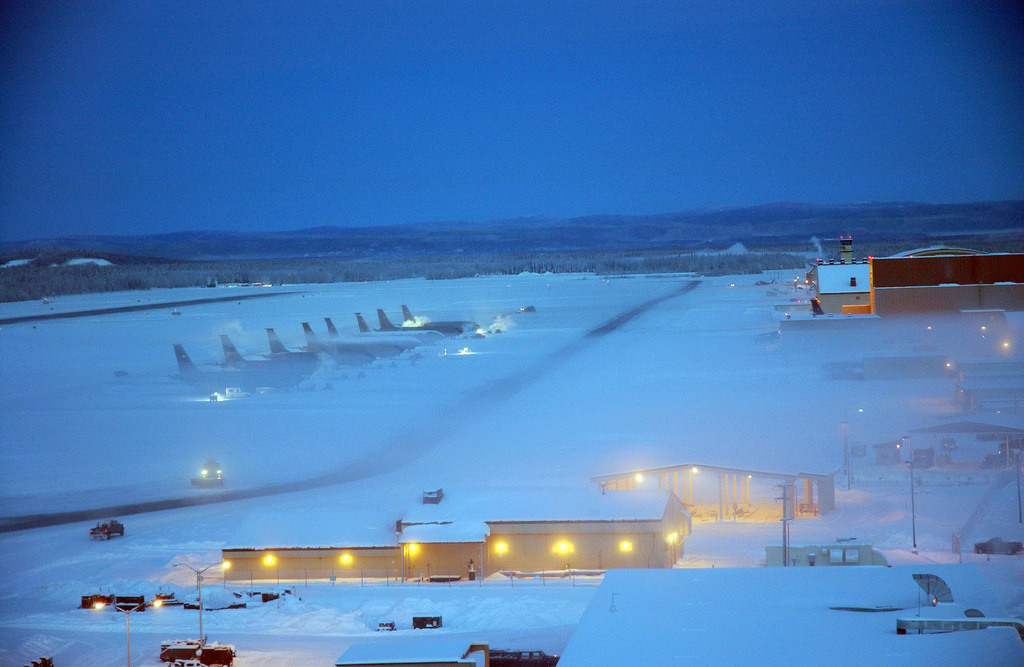 As the next generation of nuclear reactors is being developed, the US Department of Defense (DOD) has the potential to play a significant role in providing the funding required to bring these new reactors to demonstration and, ultimately, commercialization. Possible US military applications of advanced reactors—especially micro nuclear reactors (MNRs)—include deployment to remote bases that are challenging to supply with fuel; power systems for directed-energy weapons; and nuclear energy systems for space flight and off-world bases.

In the new Atlantic Council issue brief, “Innovation in Nuclear Energy Technologies: Implications for US National Defense,” Dr. Robert F. Ichord, Jr. and Dr. Jennifer T. Gordon explore the challenges and opportunities inherent in DOD’s procurement of MNRs. These issues include federal funding, regulatory approval, advanced fuels, and ensuring international security and safeguards. This issue brief argues that the impact of DOD procurement of MNRs may be most significant in bringing advanced reactors to commercialization, thereby giving the US a competitive edge in exporting new nuclear technologies.

Dr. Robert F. Ichord, Jr. is a nonresident senior fellow at the Atlantic Council Global Energy Center. He served for nearly forty years in the US government advancing US international energy policy and programs. He retired in January 2016 from the US Department of State, where he served as deputy assistant secretary for energy transformation in the Energy Resources Bureau from 2011 to 2015.

Dr. Jennifer T. Gordon is managing editor and senior fellow at the Atlantic Council Global Energy Center, where she has oversight of the center’s research and publications and manages the center’s nuclear energy policy portfolio. From 2016-2018, Jennifer was a senior energy policy analyst at National Journal’s Network Science Initiative. Jennifer has served as a CIA political analyst and has also worked as a freelance writer and TV commentator.

The Atlantic Council’s Global Energy Forum is the go-to conference on the geopolitics of the energy transformation, where energy and foreign policy leaders come together to set the energy agenda for the year and examine the longer-term geopolitical and geo-economic implications of the changing energy system.