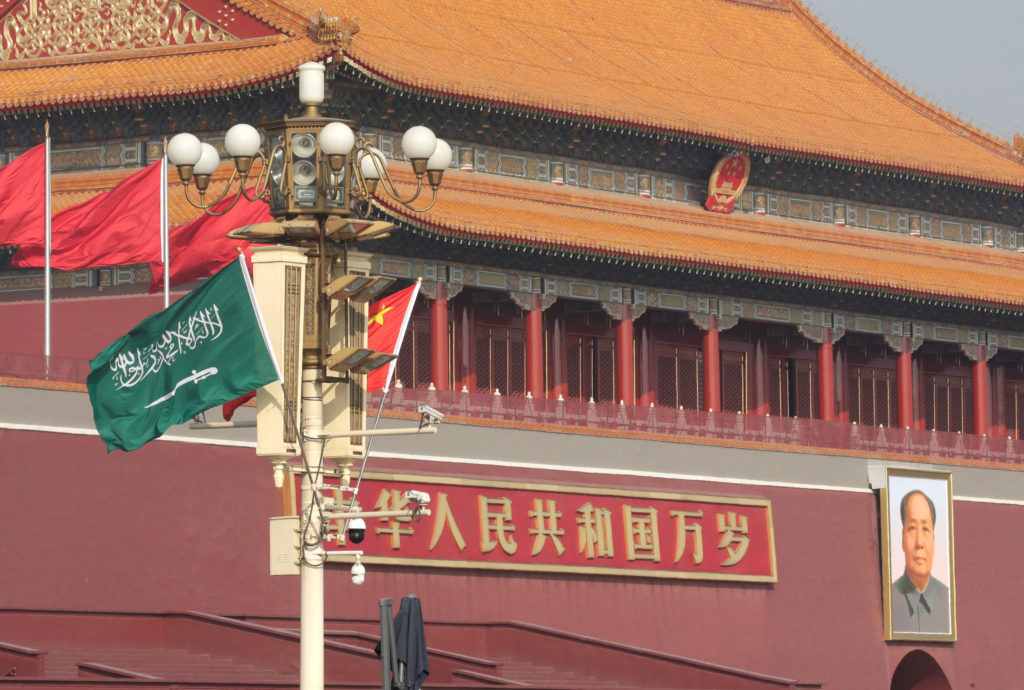 A quiet shift in geopolitics has been taking place, with East Asia and the Middle East drawing closer together. Energy trade explains part of this, as Japan, South Korea, and China are consistently among the largest export markets for Middle East oil and gas. In the case of China, the relationships have moved beyond economic interests to incorporate strategic concerns as well. The Atlantic Council’s Rafik Hariri Center for the Middle East report has released a new report by Dr. Jonathan Fulton on this subject: “China’s Changing Role in the Middle East.” The report analyzes China’s presence in the Middle East, examines the response of Middle Eastern states, and explores how US-China competition plays out in the region: are their interests compatible, creating opportunities for cooperation, or do they diverge to the point that competition is the most likely outcome?

Will China become a major arms supplier to Iran?

By becoming a major arms supplier to Iran, Beijing would unnecessarily antagonize the United States and alienate several Iranian rivals across the Middle East, many of which are also strategic partners for China.

Can the United States and China cooperate in the Middle East?