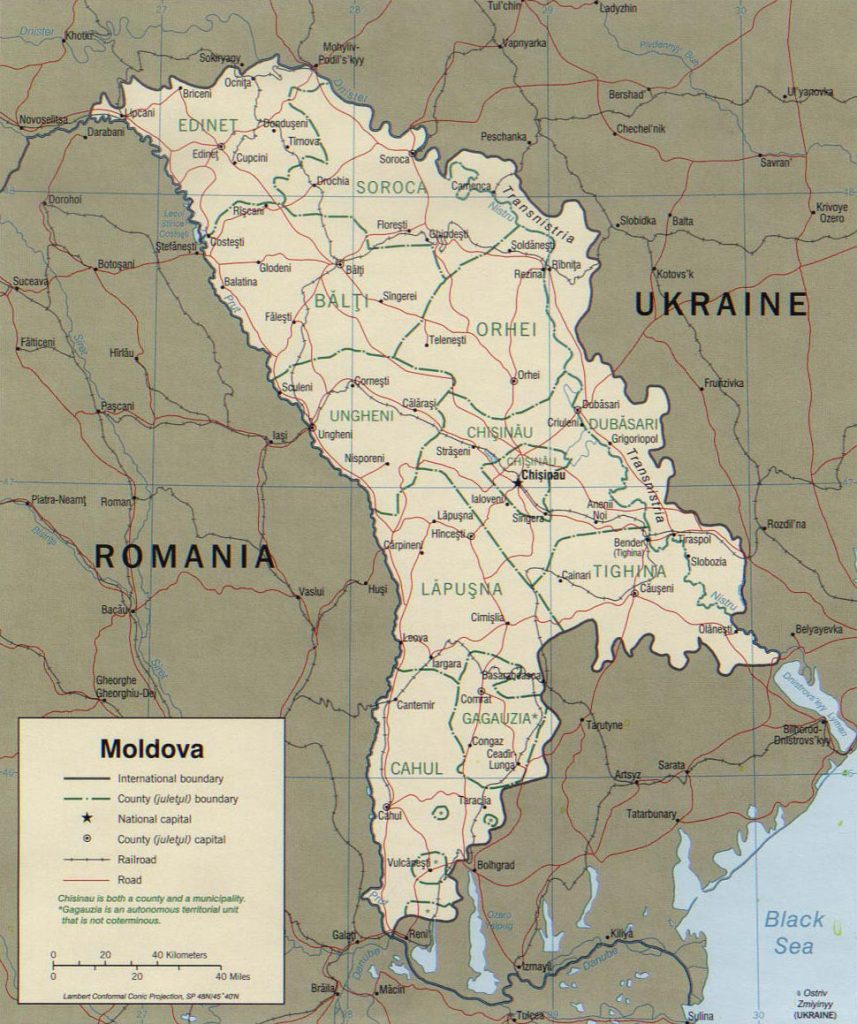 The Atlantic Council asked Pamela Hyde Smith, who served as U.S. Ambassador to Moldova from 2001 to 2003, to highlight the dangers of the Transnistria situation and to suggest some policy approaches to its resolution. In this paper, Ambassador Smith outlines the challenges faced by Moldova and gives her analysis of how they can best be addressed.
Download the PDF

Despite the great progress of democratization in the countries of the former Soviet Union since 1989, Moldova is one of several areas where politics are largely frozen in their old pattern and Russian policy continues to resist change.

The Moldova-Transnistria dispute is a classic example of a challenge that Moldova’s European neighbors and the United States cannot afford to ignore and leave to fester while it continues to export unwanted consequences. Not only are economic progress and political rights suppressed, but the growth of smuggling rings and crime syndicates is allowed. As a consequence, neighboring states are threatened with problems not of their own making.

Moldova has the potential either to become a viable, secure part of the European space or to spiral into chaos and criminality. Falsely appearing stable because its “frozen conflict” in Transnistria has not erupted into the international news (like similar disputes in Georgia and Azerbaijan or events in Ukraine) and too small to attract the notice of senior policymakers in Washington or Western Europe more than sporadically, Moldova now neighbors NATO and the EU. Moldova cannot and should not be expected to prosper without Western and Russian help. This paper argues that Moldova deserves such help.