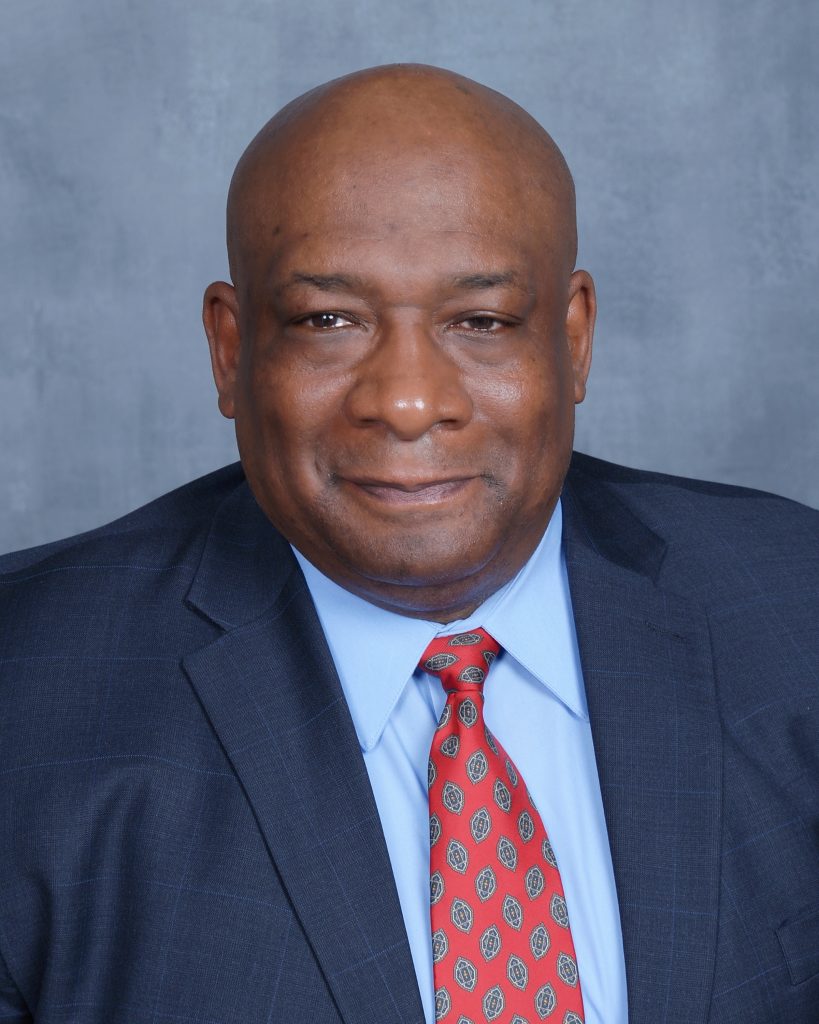 WASHINGTON, DC – November 10, 2020 – Today, the Atlantic Council announced that Lieutenant General Charles W. Hooper, USA (Ret.), recently retired director of the Defense Security Cooperation Agency, will join the Atlantic Council as a non-resident senior fellow in the Forward Defense practice of the Scowcroft Center for Strategy and Security. LTG Hooper’s work at the Council will focus on security cooperation with America’s closest allies and partners and support the organization’s rapidly growing body of work on managing the rise of China.

“We are delighted that LTG Hooper, one of the nation’s most distinguished and experienced military officers, is joining our team to contribute his expertise at such a critical time for our country and the world,” said Frederick Kempe, Atlantic Council president and CEO. “LTG Hooper will engage across a wide range of strategic issues, opportunities, and challenges where security cooperation is the tool of choice to work with our close allies and partners.”

Prior to his post as director of the Defense Security Cooperation Agency, LTG Hooper served for three years as the Senior US Defense Official, US Defense Attaché, and chief of the Office of Military Cooperation at the US Embassy in Cairo. In that position, he was responsible for coordinating security cooperation with Egypt, one of the largest recipients of US military aid.

For more than thirty years, LTG Hooper served as an infantry and foreign area officer in the United States Army. His assignments included Assistant Army Attaché to the People’s Republic of China; Senior Country Director for China, Taiwan, and Mongolia policy in the Office of the Secretary of Defense; Chief of the Army International Affairs Division; US Defense Attaché to the People’s Republic of China; and deputy director for strategic planning and policy at United States Pacific Command. LTG Hooper was promoted to major general in 2011 and served as the director of Strategy, Plans, and Programs (J5) at United States Africa Command from August 2011 until March 2014. He served as the director of the Defense Security Cooperation Agency from July 2017 to September 2020.

In assuming his new position, LTG Hooper said, “After forty years of military service, I look forward to contributing to the Atlantic Council’s work addressing the challenges of great power competition, the US role in the world, and the impact of technological change on international security. The Forward Defense team has a critical focus on working with allies and partners to secure the future in a highly dynamic era. I am eager to work with my new colleagues to develop innovative approaches to security cooperation to help accomplish their ambitious goals.”

The Atlantic Council’s Scowcroft Center for Strategy and Security works to develop sustainable, nonpartisan strategies to address the most important security challenges facing the United States and the world. The Center honors General Brent Scowcroft’s legacy of service and embodies his ethos of nonpartisan commitment to the cause of security, support for US leadership in cooperation with allies and partners, and dedication to the mentorship of the next generation of leaders.

Forward Defense helps the United States and its allies and partners contend with great-power competitors and maintain favorable balances of power. This new practice area in the Scowcroft Center for Strategy and Security produces forward-looking analyses of the trends, technologies, and concepts that will define the future of warfare, and the alliances needed for the 21st century. Through the futures we forecast, the scenarios we wargame, and the analyses we produce, Forward Defense develops actionable strategies and policies for deterrence and defense, while shaping US and allied operational concepts and the role of defense industry in addressing the most significant military challenges at the heart of great-power competition.

For any questions or to request an interview with LTG Hooper, please contact us at [email protected]

The Atlantic Council is a nonpartisan organization that promotes constructive leadership and engagement in international affairs based on the Atlantic Community’s central role in meeting global challenges. The Council provides an essential forum for navigating the dramatic economic and political changes defining the twenty-first century by informing and galvanizing its uniquely influential network of global leaders. The Atlantic Council—through the papers it publishes, the ideas it generates, the future leaders it develops, and the communities it builds—shapes policy choices and strategies to create a more free, secure, and prosperous world. For more information, please visit AtlanticCouncil.org and follow us on Twitter @AtlanticCouncil