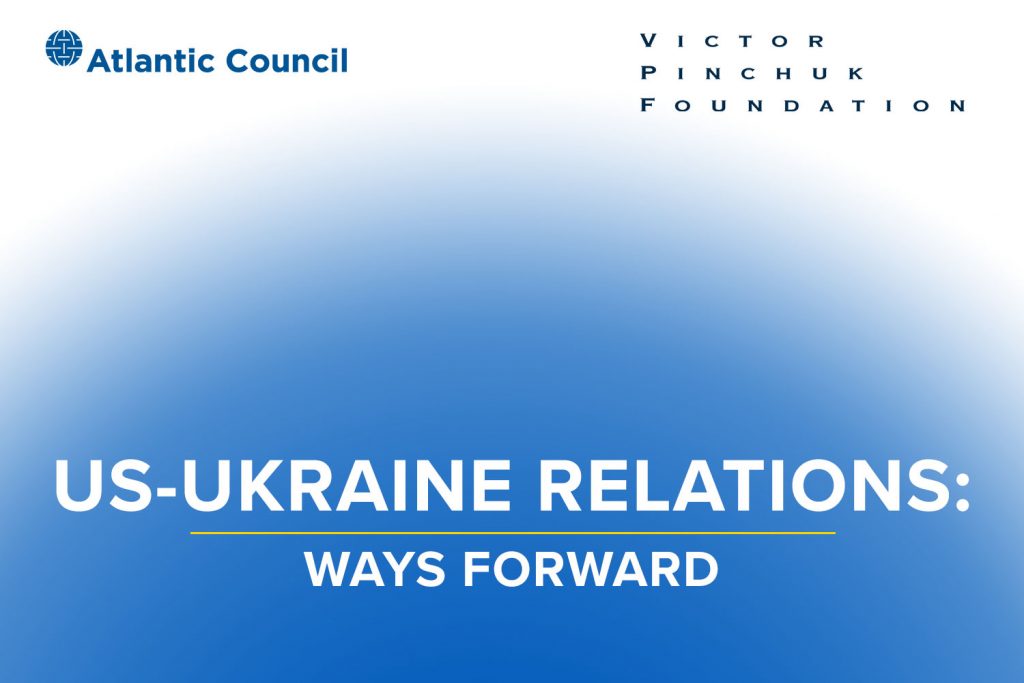 Kyiv, Ukraine – The Atlantic Council and the Victor Pinchuk Foundation hosted a private Chatham House Rule roundtable discussion with a delegation of high-level former US ambassadors and government officials in Kyiv. Despite Ukraine’s recent spotlight in US domestic politics, the discussions focused on ways to further cement a strong US-Ukraine relationship, challenges that still need to be overcome, and key policy areas where both governments can focus on future cooperation and partnerships.

Ambassador Daniel Fried, Former US Ambassador to Poland; Weiser Family Distinguished Fellow, Atlantic Council: “Notwithstanding the unhelpful injection of US domestic politics into relations with Ukraine, underlying support for Ukraine from Republicans and Democrats remains strong. Support for (and the danger of) a bad US-Russia deal over Ukraine’s head remains low to non-existent, despite individual voices to the contrary.”

Ambassador Steven Pifer, Former US Ambassador to Ukraine; Nonresident Fellow, Brookings Institution; William J. Perry Fellow, Stanford University: “A successful Ukraine remains very much in the US national interest. With the Trump impeachment drama now behind us, the US-Ukraine relationship hopefully can revert to normalcy. Washington and Kyiv should look for ways to further bolster their bilateral relations.”

Ambassador Alexander Vershbow, Former US Ambassador to Russia; Distinguished Fellow, Transatlantic Security Initiative, Atlantic Council: “Six years since the start of Russia’s aggression, the Kremlin remains determined to deprive Ukraine of its sovereignty and independence and block its path to the European Union and NATO—all in flagrant contradiction with the principles of the United Nations Charter and Helsinki Final Act. Ensuring that Putin doesn’t succeed is essential to the future of the international rules-based order—that’s why Ukraine’s fight for freedom is America’s fight as well. Now is the time to discuss how the West and Ukraine can work together to increase the pressure on Moscow to end its efforts to destabilize Ukraine and achieve a diplomatic solution that restores Ukraine’s sovereignty and territorial integrity.”

Dr. Celeste Wallander, President & CEO, US-Russia Foundation: “Ukrainians need only listen to the many American voices standing up for their sovereignty and security, as well as pay attention to ongoing US policies of imposing costs on Russia for its aggression against Ukraine and illegal occupation of Ukrainian territory, to understand that many Americans know very well where Ukraine is on a map—in the heart of Europe, and exposed to Russian pressure—and care about Ukraine’s fight to remain part of a Europe whole and free. Euro-Atlantic security is American security, and none of us is safe from subversion or aggression unless Russia’s efforts to re-draw borders and chip away at international law are defeated. Ukrainians should also embrace America’s commitment to assisting Ukraine defeat corruption, because meeting Euro-Atlantic standards in good governance and transparency will advance Ukraine’s European integration and reduce its vulnerability to Russian influence.”