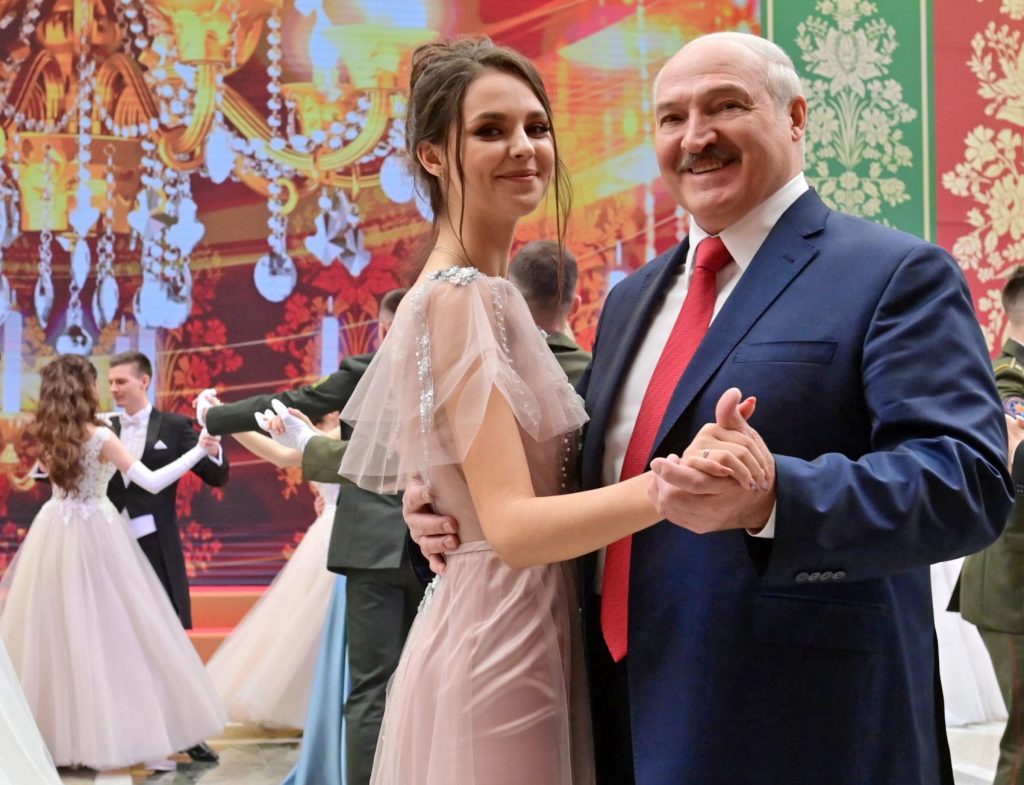 It has now been close to six months since the Belarusian public first came out in protest against the 26-year dictatorship of Alyaksandr Lukashenka. A combination of Russian support and the loyalty of his own security services has so far enabled Lukashenka to remain in power, but his position has been dramatically weakened.

With increasingly few friends at home or abroad, the embattled Minsk strongman has sought to deflect demands for his departure by offering vague promises of constitutional reforms that will ultimately result in him stepping aside. However, his opponents believe these commitments are nothing more than a stalling tactic. They warn that Lukashenka is merely attempting to buy time. Far from preparing to leave office, they say, he remains privately convinced he can ride out the current storm.

The latest indication that the Belarus dictator is going nowhere came in a mid-January interview with the Kremlin’s Rossiya-1 TV channel. Lukashenka explained that the envisioned constitutional changes would potentially be complete by the end of 2021 and would then be put to a referendum. This one-year timeframe is a long way away from the rapid departure his domestic critics are demanding. Nor does it match the Kremlin’s expectations for a managed transition.

Lukashenka’s current efforts to stall and delay his departure are very much in line with his public persona, which is an odd combination of Homo Soveticus conservative and cunning Soviet collective farm manager. Despite often appearing somewhat buffoonish, he has repeatedly outmaneuvered his political enemies and geopolitical counterparts during almost three decades in power.

This wily nature has been most immediately apparent in Lukashenka’s dealings with the Kremlin and in his historic ability to play Russia and the West off against each other. Despite signing up to a Union State agreement with Moscow in the 1990s, Lukashenka has spent much of the intervening period avoiding any concrete commitments to integrate his personal fiefdom into the Russian Federation, while using a combination of flattery and bluff to avoid incurring the Kremlin’s public displeasure. Meanwhile, he has skillfully exploited Western fears over a resurgent Russia in order to discourage the EU and US from imposing harsher sanctions on Belarus in response to his regular human rights violations.

Lukashenka has frequently embellished his own legend as a country bumpkin. He has demonstrated a taste for agricultural photo-ops in the fields with rolled up shirtsleeves, and raised eyebrows when he suggested tractor rides as an effective response to the coronavirus pandemic. Two years ago, he memorably brought sacks of Belarusian potatoes to Russian President Vladimir Putin as a New Year gift.

The Belarus dictator’s current commitment to retooling the country’s constitution began with promises made to Putin at a Sochi summit in September 2020. During this meeting, the Russian president also extended an economic lifeline to the Lukashenka regime that highlighted its growing dependence on the Kremlin. Talk of looming constitutional changes provided the first public indication that Moscow was seeking to ease Lukashenka out of office and replace him with a less radioactive alternative.

In a follow-up meeting in Minsk in November 2020, Lukashenka promised the visiting Russian Foreign Minister Sergei Lavrov that he remained committed to the issue of constitutional reform. In the days following Lavrov’s tense visit, Lukashenka sparked a flurry of headlines by publicly hinting that he did indeed plan to step down in the near future.

All sides in the Belarusian political confrontation recognize the need to reform and rewrite the country’s constitution, with general agreement that the current concentration of power in the hands of the president needs to be significantly watered down. However, the democratic opposition, the Kremlin, and Lukashenka all have very different visions of what the new constitution should look like.

The Kremlin has its own reasons for pursuing constitutional changes. Moscow sees the constitutional reform process as a vehicle for tightening its domination over Minsk as well as creating conditions for the further acquisition of prime Belarusian economic assets.

Russia’s version of constitutional reform would allow Lukshenka to save face by staying on in a figurehead leadership position, but would likely strip any real power from him. Recent reports claiming to reveal leaked Russian government strategy papers suggest the Kremlin aims to shift power to the Belarusian parliament, which would then be dominated by pro-Russian parties created and managed by Moscow.

The Belarusian pro-democracy opposition has been unmoved by Lukashenka’s talk of constitutional reform. Instead, they have pointed to numerous similar but unfulfilled pledges to step down made by the dictator over the past quarter of a century. Protest marches and other forms of public resistance have continued, as have efforts to consolidate international support for a democratic transition in Belarus.

Lukashenka himself must surely appreciate that there can no longer be any talk of a return to the old status quo in the country prior to the outbreak of the pro-democracy uprising in August 2020. However, he appears to be counting on the ongoing waves of anti-regime protests to eventually burn themselves out and lose momentum. Protests continue to take place even in the midst of a brutal Belarusian winter, but they cannot last forever.

Clearly, Lukashenka’s proposal to wait an entire year before progressing towards a transition in the country’s leadership is equally unacceptable to both the Belarusian opposition and Russia. Nevertheless, he appears determined to hang on for as long as possible and will not step down unless forced to do so. After over a quarter of a century in power, Lukashenka is as determined as ever to outlast his opponents.