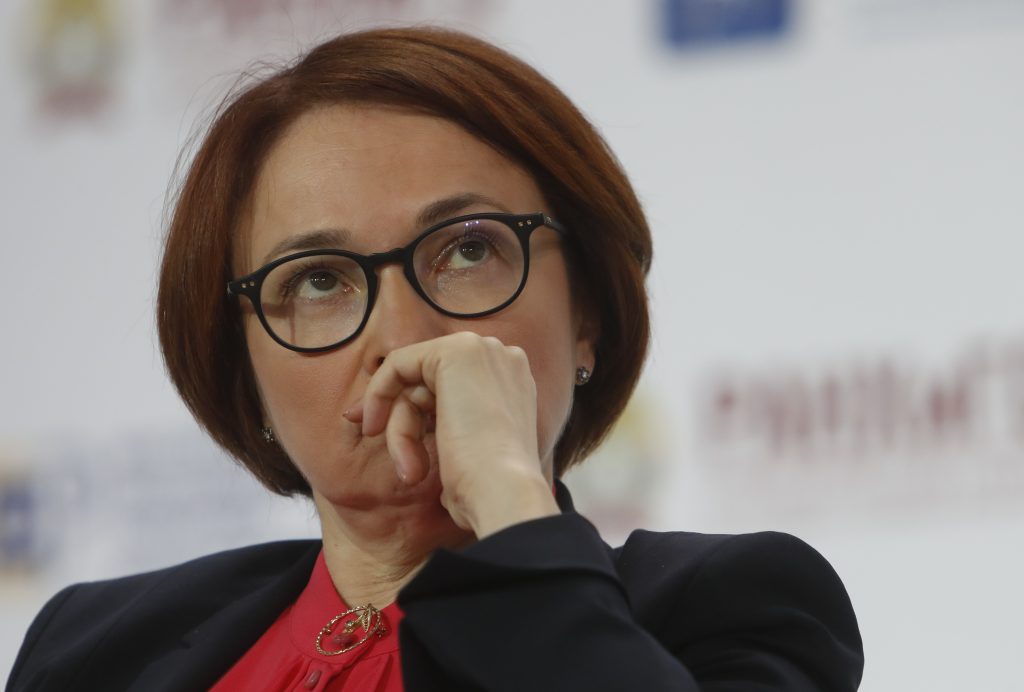 We at the Economic Statecraft Initiative were as shocked and saddened by Russia’s invasion of Ukraine as the rest of the world. But as it turns out, the world underestimated Ukraine’s military power and overestimated Russia’s – Russia did not have the quick victory it hoped for. Ukraine’s fierce resistance gave time to the West for mobilizing support and allowed sanctions and export controls to show their effects. On the financial side, Russia is still surviving, thanks to energy revenue, but it struggles to obtain critical components to continue industrial production. This month, after receiving multiple requests, our team has gone to great lengths to collate all sanctioned entities across Western authorities in a searchable database–see below.

However, Russia is not the only topic we will talk about in this latest edition of the Global Sanctions Dashboard. We will also walk you through other major developments in the sanctions space, including Africa’s illicit gold trade, North Korea’s missile tests, and the most recent cyber sanctions.

Checking the pulse of the Russian economy

Russia has so far avoided sovereign default status on its foreign debt. Moscow originally repaid its $650 million debt in rubles, after which S&P Global Ratings set Russia’s status to “selective default”. Facing the reality of defaulting on foreign debt for the first time since 1917, the Finance Ministry made a U-turn on April 4 and utilized some of its domestically-held foreign currency reserves to deliver the payment in dollars. Russia’s overall outstanding foreign-currency debt is just under $60 billion, out of which $2.5 billion should be repaid this year. Although Russian Central Bank Governor Elvira Nabiullina is asserting that Russia has all financial resources and it won’t default, it still depends on the US’s goodwill to allow payments to bondholders to be processed through. As of today, Treasury’s formal exemption allowing investors and banks to settle Russian sovereign bond transactions is scheduled to expire on May 25.

Russia has earned about $65 billion from exports of oil, gas and coal in the two months since the invasion began, benefiting from rising energy prices. Although the US and UK have imposed a ban on Russian oil to hit Russia’s war chest, the EU is still working on the details. Alarmingly, Russia will earn approximately $321 billion from energy exports in 2022 if current trends continue, funds that help Russia finance its war.

However, the last two months have taught us that the situation can change rapidly and unexpectedly. European leaders have pledged to reduce energy dependence on Russia by 66 percent this year and by 100 percent in 2027. Russia’s recent unexpected gas cut-offs to Poland and Bulgaria are only likely to increase the EU’s appetite for alternative energy supplies.

The well-coordinated multilateral export control regime against Russia, especially in the tech sector, is beginning to bite. The US, EU, UK, Canada, Switzerland, and Japan have all imposed technology export controls against Russia. Together, these countries account for roughly 50 percent of Russia’s imports, which can explain their success in cutting off Russia’s access to technologies used for military production. For example, two major tank plants have already stopped production due to lack of foreign components and the airline industry is struggling to obtain aircraft parts after Boeing and Airbus halted exports to Russia. As time goes on, Russia’s inability to obtain components for production promises to degrade its military.

Finally, Western countries have demonstrated an unprecedented level of coordination in their sanctioning of Russia but they still need to close the gaps. The list of sanctioned Russian entities in the visual below shows that most Russian entities are sanctioned by single rather than multiple jurisdictions. There are cases in which Western sanctions regimes are fully coordinated, like companies such as Almaz-Antey and Vnesheconombank, but usually at least one sanctioning jurisdiction is excluded. For example, Alfa-Bank, Russia’s fourth-largest financial institution, is sanctioned by the US, UK, Switzerland, Canada and Australia but not by the EU.

While sanctions-wielding authorities around the world have been busy listing Russian entities and individuals, it turns out they have found time for the rest of the world too. Recent non-Russia sanctions have targeted some usual suspects: the Democratic Republic of the Congo (DRC) and North Korea.

The US imposed sanctions on gold refiner Alain Goetz and his network of companies engaged in illicit gold trade in the DRC. The Treasury’s goal is to cut off illegal mineral revenue going to the armed groups implicated in ethnic massacres in DRC. Alain Goetz is a Belgian businessman who owns the African Gold Refinery (AGR) in Uganda and several companies in the UAE. His company sources gold from mines in DRC without questioning their origin, providing revenue to armed groups fuelling the conflict. In response to sanctions, Goetz said that the US is intervening in DRC’s mineral trade and depriving the country of its right to make decisions independently. He also called the sanctions mistaken and claimed that he has not been in DRC for 20 years and no longer runs AGR. Goetz and his illicit network will lose access to properties in the US and won’t be able to deal with US persons and organizations. However, given the networks’ primary reliance on African and Middle Eastern markets, it remains to be seen how effective US sanctions can be in disrupting the African illicit gold trade.

The US, UK and Australia imposed new sanctions on North Korea in response to Pyongyang’s latest intercontinental ballistic missile (ICBM) test, listing entities and individuals who have supported North Korea’s development of weapons of mass destruction and ballistic missiles. NK’s repeated ICBM launches are considered a threat to international security and violate UN resolutions that ban Pyongyang from launching any ballistic missiles. Alarmingly, the latest launch came five days before South Korea’s new Conservative President took office for a five-year term. Kim Jong-Un personally oversaw the test-firing. In response, the US reaffirmed its alliance with South Korea. Although sanctions condemn NK’s hostile activities, they are unlikely to have direct effects on the already-isolated North Korean economy.

Cyber sanctions are on the rise as cyber-enabled activities pose a threat to international security and the global economy. The US Treasury has the most comprehensive cyber sanctions program, targeting cybercriminals in Russia, Iran, Pakistan and elsewhere. With powerful in-house cyber capabilities, Russia harbors the highest number of cybercriminals and makes the top of the list in all of the countries’ sanctions lists. This trend is likely to continue given that Western governments expect more cyberattacks from Moscow in response to destructive Western sanctions against Russia.

Tracking down malicious cyber actors requires coordination between the US agencies and foreign governments. Most recently, the Treasury Department designated Russia-based Hydra, the world’s largest darknet market, and ransomware-enabling digital currency exchange Garantex. US government agencies including the DoJ, FBI, DEA, IRS, and DHS teamed up to sanction Hydra. They also worked closely with German Federal Criminal Police who shut down Hydra servers in Germany and seized $25 million in Bitcoin. Apart from sanctioning Hydra, the Treasury listed over 100 digital currency addresses involved in conducting illicit transactions with Hydra. Together, Hydra and related virtual currency accounts obtained around $8 million from ransomware attacks. Also involved in illicit transactions, Garantex processed over $100 million among illicit actors and darknet markets, Hydra included. Moving forward, international coordination will be critical for finding cybercriminals and cutting off their connections with Western entities and individuals.

The West has deployed a near-full arsenal of sanctions against Russia. Now, the world is watching how Moscow is actively intervening to keep its financial system alive. In spite of initial shocks, the government has made payments to foreign creditors. The lifeline of the Russian economy is energy export revenue and Moscow will continue to take advantage of Europe’s dependencies on its exports, even as the EU looks for alternatives and tries to reduce its dependency on Russia. Unfortunately, Western sanctions against North Korea and DRC are likely to have little-to-no influence on the behaviors of oppressive leaders and actors. When have we gone too far?