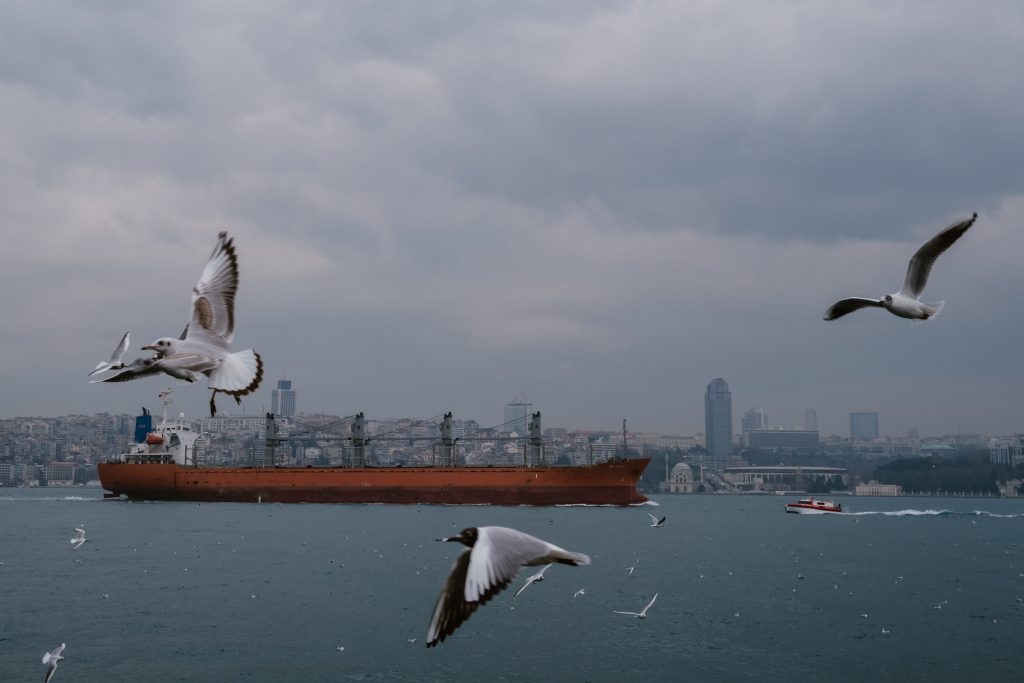 Europe faces the prospect of a severe gas shortage as a result of the Russian invasion of Ukraine, which threatens the future delivery of around 140 billion cubic meters of gas per year (bcma) of Russian gas to EU customers. Even before the invasion, the tightening European gas balance had raised prices to extreme levels, bringing gas (and electricity) firmly to the forefront of national and EU policy concerns around energy affordability.

Now, just two weeks after the invasion, the EU Commission has issued a call to phase out Russian fossil fuel imports well before 2030. If not properly managed, this could make the Russian balance much worse.

Russia supplies 40 percent of the EU’s gas, and replacing this kind of volume with a mixture of alternative gas supply sources, wider deployment of renewables, and demand-side interventions and improvements within just eight years is an enormous ask. Carrying out this phase-out plan will require unheard-of levels of financing, unprecedented political cooperation with non-EU suppliers, and unwavering consumer support.

Alternative gas supply, in particular, may pose an issue. There is hardly any more gas to come from either North Africa (mainly Algeria) or Norway in the short-term. The beginning of Black Sea production from Turkey’s Sakarya field and Romania’s Neptun field (if it is given the go-ahead very soon) could help, but not until 2024 and 2025, respectively. Expansions from existing suppliers could take five years or more. East Med looks like it might come to the battle too late, while an increase in production from the Groningen gas field would be possible but politically difficult. The LNG spot market is an option, but that means competition from Asia for the now very fungible, crude oil-like commodity.

That leaves the Caspian Sea. Caspian producers are in a position to supply as much as 10 additional bcma within a matter of months, a volume which no other sources of pipeline gas can match.

There are three ways in which gas from currently operating fields in the Caspian can contribute to Europe’s gas balance in the short term. All are predicated on the concept that if the gas can reach Turkey, then LNG going into Turkey can be freed up for competitive sale to the rest of Europe, where there is a comfortable surplus of LNG regasification capacity. In 2020, Turkey imported 15 billion cubic meters (bcm) of LNG, followed by 14 bcm in 2021; the latter represented 24 percent of its gas demand on the year. Replacing some of that with pipeline gas from the Caspian and freeing up the displaced LNG for EU markets to bid on would offer immediate supply.

The three options are:

All three are possible because Turkmenistan has spare production capacity, is flaring, and can feed production into existing pipelines or, as in the case of Petronas, into a new short 78-km, 10 bcma line to connect to existing gas gathering facilities in Azerbaijani waters. Azerbaijani sources indicate that such a line could be operational within 4-6 months of it being approved, and that the cost would be likely be in the $300-$500 million range.

The existing Iran-Turkey line should be able to transport more: in 2021, Iran exported 9.4 bcm to Turkey—close to the contractual 9.6 bcm—but it is a 48” line and thus should be able to handle more. Deliveries so far in 2022 have been substantially lower, opening up even more capacity. Reinvigorating Turkmenistan’s exports to Northeast Iran would provide the necessary supply.

Meanwhile, the Turkmenistan-Iran-Azerbaijan swap has been operating since the beginning of 2022. It is reportedly working well, and expansion has been mooted. For the Iran-Azerbaijan segment, just how much gas might be able to reach Azerbaijan is hard to assess. The pipeline was originally built some fifty years ago as the IGAT-1 line to export gas to the USSR and has been repurposed to carry 2 bcma as part of the current swap arrangement. Doubtless its capacity must be well below the original 10 bcma, but recent discussions between the Azerbaijanis and Iranians suggest it might be able to do a little more than at present.

Within a year, Turkmenistan could be capable of delivering as much as 10 bcma to Azerbaijan, both through a simple connector line across the Caspian and via Iran. The question then moves on to transportation westwards to Turkey. Whether the existing South Caucasus Pipeline (SCP) could carry such an additional volume remains unclear, but there are some encouraging signs (it carried a total of 17.7 bcm in 2021 to Azerbaijan, Georgia and Turkey, but was designed to be expandable to over 30 bcma from additional compression). Note also that in any Turkmenistan-to-Azerbaijan scenario, some gas will likely be taken by Azerbaijan itself because of its now long-running domestic gas short; however, this additional supply will simply make it more comfortable increasing its onward deliveries to Turkey.

As for the final part of the arrangement, the Southern Gas Corridor is the system that carries Azerbaijani gas across Turkey to Italy, with the Trans-Adriatic Pipeline—the final section from Turkey to Italy—already operating near its current 10 bcma capacity. Additional piped gas through Turkey to Europe will be exceedingly hard to come by.

This is why Turkey’s political cooperation is a crucial component in importing Caspian gas into Turkish markets and making would-be Turkish LNG available for the EU in the short term. There should be no commercial or contractual impediments to doing this, as all its LNG apart from the Algeria contracted volume is spot. (Of course, this would not happen automatically; EU buyers would need to offer competitive prices.)

Turkmenistan does have the potential to produce substantially greater quantities of gas, but in the short and medium term, anything more than 5-10 additional bcma will require significant investment in expanding relevant pipeline infrastructure. Making the Turkmenistan-linked options possible starts by recognizing that technical and commercial issues will need clarification. However, in comparison with the paucity of other short-term pipeline options, it looks very attractive.

Moreover, the geopolitical planets could be aligning. As of March 12th, Turkmenistan has a new president. Serdar Berdimuhamedov, the forty-year-old son of the previous president, will want to make his economic mark immediately. Secondly, on March 16th, Iran released Nazanin Zaghari-Ratcliffe back to the UK, in response to the payment of a £400 million debt for cancelled tanks dating back to the 1970s. In a world looking to replace Russian fossil fuels, Iran could fast be building international confidence.

Lastly, despite rising international prices, Turkey’s gas demand was abnormally high in 2021, rising 20 percent from 2020 levels to 58 bcm. Low rainfall had reduced hydro output significantly, and some 4-5 bcm of the demand increase in 2021 was gas-fired generation making up for the hydro shortfall. With better rainfall and snow already in 2022, gas demand looks set to fall back this year, freeing up some gas for potential export.

Overall, politics, ready-to-go gas supply, and a shortage of other feasible opportunities make the Caspian gas option both attractive and viable. It will require the EU to build a stronger energy relationship with Turkey. But with Russian fossil fuel exports becoming poisonous, building that relationship looks both doable and essential.

John Roberts is a nonresident senior fellow at the Atlantic Council Global Energy Center and a member of the UN Economic Commission for Europe’s Group of Experts on Gas.

Julian Bowden is a former economist with BP specializing in gas markets in SE Europe and the Caspian, and is a Senior Visiting Research Fellow with the Oxford Institute for Energy Studies OIES.

The authors acknowledge that they are on the advisory board of a project to lay a 78-kilometer connector pipeline between the Petronas-operated Magtymguly field in Turkmenistan and gas-gathering facilities operated by BP in the Azerbaijan’s Azeri-Chirag-Gunashli oilfield. They trust that readers will acknowledge that this is just one of the three options presented above, and that all should be considered seriously as part of European efforts to secure alternatives to gas from Russia.

An EU levy on Russian oil could serve a dual purpose. It could stabilize energy markets and mitigate the impact on the average EU consumer while, at the same time, stripping Putin of the oil rents that fund his aggression in Ukraine.