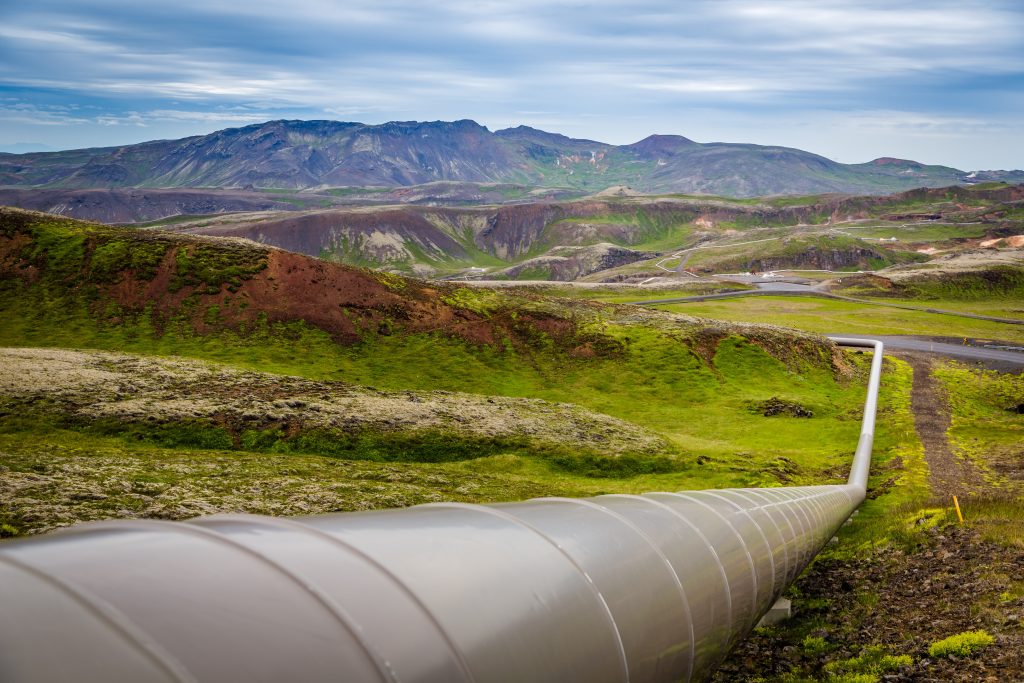 Russia’s unprovoked assault on Ukraine has triggered an unprecedented impetus for a bolder vision to defend European energy security, starting with the deRussification of the European gas market, with 35-40 percent of its supply currently coming from Russia. Natural gas supplies are less fungible than oil due to multiple factors, including pipeline and LNG infrastructure constraints and how LNG and pipeline gas is priced and sold. This makes natural gas easier to manipulate for geopolitical gains by coercive producers, compared to oil (although the current energy crisis has tested oil’s fungibility limits). This matters acutely in the midst of the war against Ukraine, since high dependence on energy from Russia hamstrings Europe’s response to Russian aggression and hands Russia another point of leverage in hybrid warfare.

But unlike in 2006 and 2009, when Russia previously manufactured energy crises, the deRussification of European gas imports is no longer a moonshot, due to the culmination of new natural gas pipelines and LNG infrastructure, the liberalization  of energy markets, and massive clean energy deployment within the last two decades . But much more must be done by the European Union (which is currently reevaluating its energy strategy) and its allies to rid itself of Russian energy dependence.

To bring this vision to life, the European Union needs a tangible target, on par with the successful Third Energy Package (implemented to drive competition and integration across the European energy market) and the audacious European Green Deal. A reduction of annual natural gas imports from Russia by 55 billion cubic meters (bcm) in 5 years, or “55 in 5”, from the current 200 bcm (with anticipated cuts beyond 5 years) is a workable target. In addition to strengthening European sovereignty, 55 in 5 complements the Fit for 55 Package, bolstering energy transition efforts in Europe by reducing the amount of Russia’s highly carbon-intense natural gas in the system.

Reaching 55 in 5 will require efficiency, electrification, deployment of renewables and nuclear energy, a ramp up of LNG imports, and optimization of gas storage facilities. Each European country would be impacted differently based on the role of natural gas in their energy systems (the amount of natural gas fueling industry, heating, and electricity generation), the amount of Russian gas consumed, and the percentage of Russian gas within overall gas usage. These actions can be summarized with a three-pronged strategy: reduce, reroute, and reserve.

It is evident that strong economic ties and energy interdependencies did not deter the Kremlin from aggression towards its Central and Eastern European neighbors over the last several decades, nor did they prevent it from initiating a war against a country that used to transport 80 percent of Russian gas to Europe. The Kremlin is no longer constrained by the best interests of its economy, leaving DeRussification of the European natural gas mix as the necessary step towards energy sovereignty.

This is the first of a series of blog posts, with subsequent posts identifying specific strategies for Europe to curtail its natural gas demand, attract additional LNG imports, and strategically deploy its storage facilities.