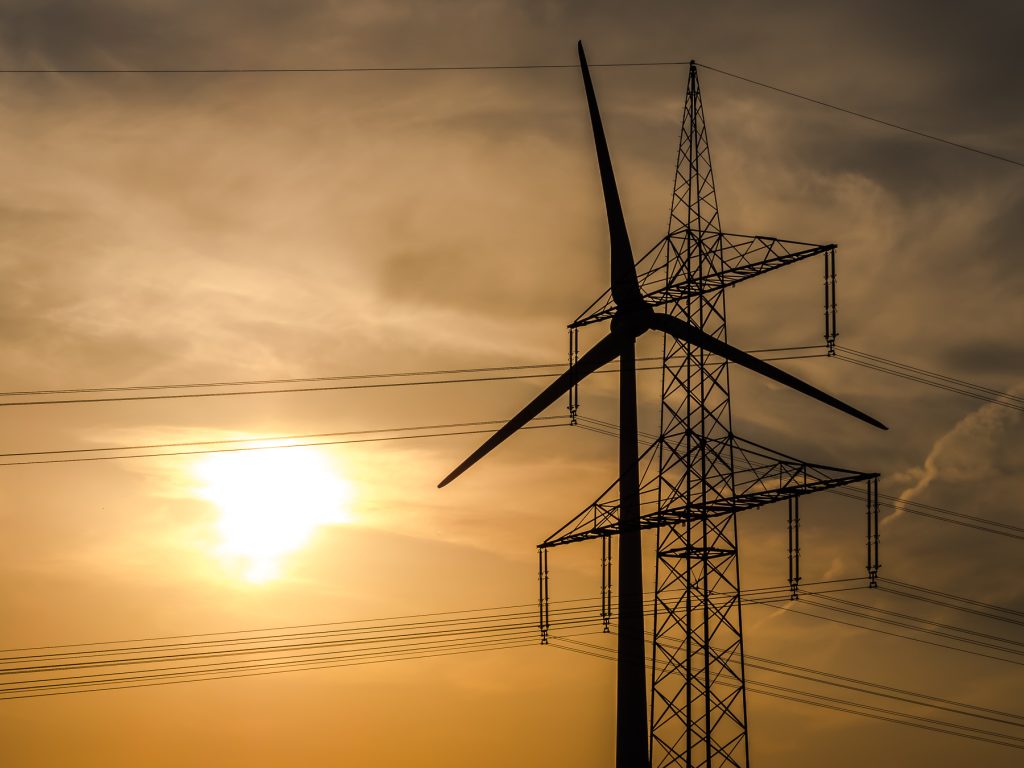 The Ukraine crisis has generated a level of attention on energy security that has been sorely lacking over the past decade. European dependence on Russian gas and global dependence on Russian oil is limiting Western action against Russia. However, with Germany halting the certification of the Nord Stream 2 pipeline; the US removing the sanctions waiver on the pipeline and sanctioning both Nord Stream 2 AG—the pipeline’s operating company—and its CEO; and BP, Shell, and Equinor divesting Russian assets, choices that seemed unthinkable just a few weeks ago might now be possible. The belated realization of the risks of over-dependence on Russian energy creates opportunity to take more significant action on European energy security than there has been in years.

Atlantic Council Global Energy Center experts and friends have assembled a thorough, though by no means exhaustive, list of recommendations that, if implemented, would advance European energy security. These actions, if taken now, will have impact along three rough timeframes:

Near-term impact (by next winter)

In a worst-case scenario, an ongoing crisis could leave Europe at particular risk for an energy shock next winter, when energy demand is the highest. With global LNG exports near maximum capacity and little ability to increase energy production over the short term, what can be done now to mitigate this risk?

Assuming the current crisis is resolved but there is not a fundamental change in relations with Russia, an effort to change the fundamental energy relationship between Europe and Russia can have material results in a one- to three-year timeframe.

Long-term impact (3 years and beyond)

Realistically, mitigating over-dependence on Russian energy is a generational effort, but one that needs to intensify now.

Contributors to this article do not necessarily endorse each specific recommendation.

As the energy infrastructure of the future starts to spring up, ensuring its resilience to potential changes in climate will be pivotal. Modeling tools must evolve to forecast these coming challenges, and climate adaptation discussions must expand to include clean energy infrastructure.