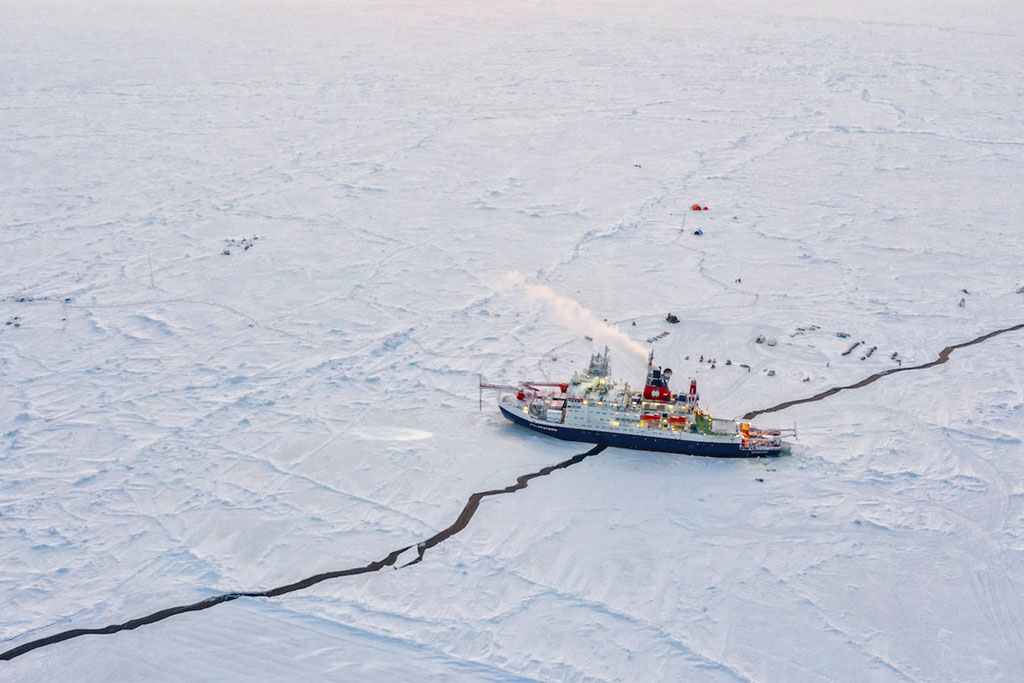 The EU should think today about addressing Russia’s future energy sources, notably liquefied natural gas (LNG) and hydrogen, due to their role in the energy transition and their ability to create new dependencies. Failure to do so could lock in future revenues for Moscow as Europe greens its economy while creating further geopolitical divisions between Western allies, in the same way as the infamous Nord Stream 2 pipeline.

Exerting maximum pressure on Russia is the West’s priority to stop a destructive war as fast as possible. Recent sanctions are already bleeding Russia’s economy and crippling its energy sector. But embargoes, bans, disinvestments, boycotts, and self-sanctioning will leave loopholes, have expiry dates, and overlook the possibility of Russian dominance in the future trade of cleaner energy sources.

It is thus critical to devise an EU postwar energy strategy now to protect European nations from dependence on Russia for the resources that will fuel decarbonization. This strategy will serve three main goals:

When it comes to moving away from dependence on Russian gas, Europe has often sunk into inertia interspersed with short bursts of motivation. European policymakers know the bloc will likely pay a heavy cost, economically and socially, as it weans itself off its Russian gas addiction. The Russian invasion of Ukraine, though, seems to have focused European minds like never before.

But the EU has not yet addressed its growing winter dependence on Russian LNG produced in the Yamal Peninsula by Novatek and its international partners (the second largest source of the EU’s LNG imports this winter after the US and on par with Qatar, constituting 14 percent of the EU’s winter LNG imports). The REPowerEU plan to end the EU’s dependence on Russian hydrocarbons by 2027-2030 will spike LNG imports (from all sources, including Russian LNG) by roughly 45 percent in 2022 compared to last year, according to the author’s estimates. And crucially, Yamal LNG cargoes have still contributed to roughly 14 percent of EU LNG imports since the war has started, according to Gas Vista’s predictive analytics.

Due to the logistics of Russian LNG transport through the Arctic, though, the EU may have an opportunity to hit Russia where it hurts. The Northern Sea Route (NSR) to Asia typically closes in early November to June for the winter season, which makes Asia a less attractive destination during this time. Yamal cargoes have been overwhelmingly consumed in Europe—the European market comprises 78 percent of its export—this winter, even when accounting for cargoes re-exported outside from Europe. Looking to take advantage of climate change-related ice melt, Novatek and its partners are hoping the NSR will open up for longer with the help of Arc 7 LNG tankers and nuclear icebreakers if needed. But even if these goals are achieved, Europe will continue to be a key destination for this supply because of its extensive absorption infrastructure (growing LNG regasification capacity, transshipment services allowing use of non-icebreaker carriers, etc.).

All this means that, although China will likely help shield Russia from some of the damages caused by disrupted trade flows or canceled project financing, sanctions can take advantage of Yamal LNG’s reliance on the European winter market by crippling its trade without credible market alternatives. They can also significantly delay the start-up of Novatek’s second project in the Yamal Peninsula, the 19.8-million-ton Arctic 2 project, stymieing the delivery of Russian LNG molecules well into the future. And a coordinated EU port ban on Russian-flagged, owned, or operated vessels would be a strong, if symbolic, step.

Potential EU reliance on Russian hydrogen is also concerning. The EU’s hydrogen initiative acknowledges that the production of renewable hydrogen will not be enough to meet growing demand, requiring imports from outside the EU. Meanwhile, Novatek has been rethinking its LNG export strategy to produce and ship ammonia, an hydrogen carrier; the company reconfigured its proposed Obsky LNG project to produce ammonia, hydrogen and methanol. Tellingly, in 2021, Russia signed various agreements with European companies to put in place an ammonia corridor, notably creating a new trading route between Russia and Germany. The country may be on its way towards developing a geopolitical advantage in hydrogen that a disunited EU could find hard to turn down. Sanctions on Novatek’s hydrogen activities could stop Russia from quickly gobbling up European market share and creating a new supply vulnerability.

But such sanctions will continue to divide European countries if the EU cannot diversify its own LNG and hydrogen demand away from Russian suppliers. Luckily, moving away from future Russian seaborne supplies is doable for the EU, even if it will complicate the EU’s search for additional LNG in today’s tight market.

After 2026, options abound. More LNG on the water from suppliers in North America, the Middle East, and Africa will increase Europe’s energy security and bring prices back to more reasonable levels. And though Europe’s green transformation appears unstoppable, the continent will also require new investments in natural gas and low-carbon gases at home. An all-of-the-above approach to breaking Russian gas dependence (using wind, solar, natural gas, nuclear, hydrogen, biogas, LNG, and geothermal heat pumps, all from non-Russian suppliers) will certainly help, as will efficiency and conservation efforts to curb demand in the short-to-medium term.

In any case, regardless of what Asian importers of Russian LNG, low-carbon hydrogen, and ammonia are doing, the EU should take a stand today to show coherence. The longer European nations wait, the more uncoordinated initiatives to address the moral, civic, and reputational costs of buying Russian LNG and hydrogen are likely to be. Russian companies like Novatek, that are poised to rake in future profits as the energy transition progresses yet remain controlled by well-known oligarchs in Vladimir Putin’s inner circle and receive state perks to carry out the Kremlin’s bidding, should be targets of any maximum pressure strategy.

These efforts are needed now, before history repeats itself in a different form. Europe’s energy transition should not retread old paths of Russian dependency, at the risk of enriching Putin’s cronies and splintering the continent at a critical juncture in global geopolitics.

Leslie Palti-Guzman is the president and co-founder of Gas Vista, a market intelligence and AI technology provider focused on energy trade flows and predictions. She is also the producer and host of the Energy Vista podcast and a NYU SPS Center for Global Affairs Senior Fellow.

Removing Russia from the European gas balance: A major role for Caspian gas

Exporting more Caspian gas to Turkey could free up precious LNG cargoes for consumption in the EU market. Three Caspian options in particular would go a long way to ensuring the EU can get out from under Russian gas hegemony.

An EU levy on Russian oil could serve a dual purpose. It could stabilize energy markets and mitigate the impact on the average EU consumer while, at the same time, stripping Putin of the oil rents that fund his aggression in Ukraine.