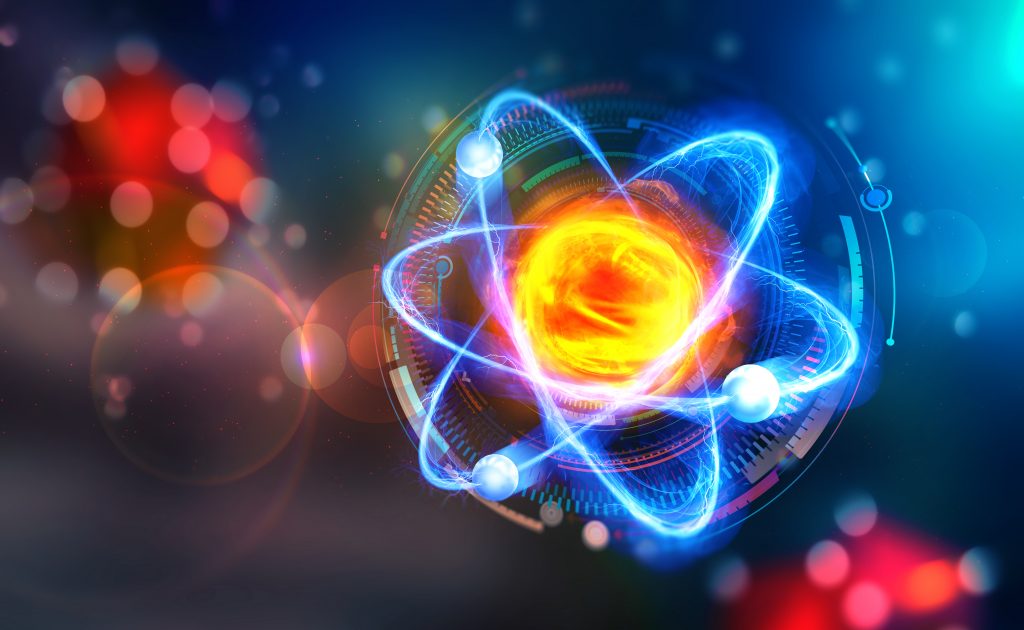 Innovation has always been a key tenet of the nuclear power industry. With scientific consensus building that nuclear power must play a significant role in mitigating climate change, there has been renewed focus on fuel design and fuel cycle research to support the next generation of nuclear technology. This attention also creates an opportunity to reinvigorate innovation on back-end technologies that may prove to be the key to circumventing the longtime political impasse on nuclear waste.

These are much-needed investments focused on the front-end of the nuclear fuel cycle, which comprises the stages leading up to power production in a nuclear reactor, from uranium mining to fuel fabrication. In contrast, the back-end of the fuel cycle—the management, reuse, or recycling of spent nuclear fuel—has been largely ignored as a focal point for innovation in the industry.

At a hearing last summer on NELA, Senator Lisa Murkowski of Alaska pointed out this imbalance:

“We’re effectively in the same place when it comes to the back-end of the fuel cycle as when we introduced that legislation six years ago. But in that time, we have seen tremendous progress in the area of nuclear with our advanced nuclear reactors… but without a solution on nuclear waste, I believe that we are less likely to realize our full potential there.”

In the United States, the historical politics of nuclear waste can be summarized by seemingly entrenched patterns: strong, centralized federal control; narrowing of options over time; and ultimately, vacillation of political will.

In 1954, when nuclear power was commercialized in the United States, it was conceived to have a closed fuel cycle. In short, spent fuel could be reprocessed; the unburned uranium and plutonium would be recycled to fuel breeder reactors, thus significantly limiting the remaining fission products, or “waste,” that required disposal. But as concerns over perceived proliferation risks grew in the 1970s, plans to develop a national reprocessing capability were “indefinitely” deferred by the Carter Administration. This policy has since expired and has not been renewed, but it set a non-legally binding precedent that the implicit policy of the United States is to not reprocess spent fuel.

The modern approach to spent fuel management in the United States began with the Nuclear Waste Policy Act of 1982, which further centralized federal control and narrowed back-end technology options. The law mandated that DOE take ownership and management responsibility for all commercial spent nuclear fuel, and effectively foreclosed all solutions other than geologic storage. In the years since Congress designated Yucca Mountain the sole repository site, nuclear waste has become a toxic political issue. In 2013, President Obama’s Blue Ribbon Commission provided an opportunity to clean the slate and inspire new innovative solutions. Instead, the commission reinforced calls for centralized management and storage.

Political vacillation on nuclear waste dates almost from the dawn of the atomic age, when Hiroshima, Nagasaki, and the ensuing nuclear arms race clouded any optimism towards radioactive materials with a glimpse of the devastating potential of uncontrolled technology. Scientific bodies and governments began to treat all radioactive materials with additional caution and control, irrespective of real risk. This led to a public perception that all sources of radiation are unusually dangerous, which resulted in a positive feedback loop where perception reinforced the political drive to characterize it as such.

Nuclear waste, in particular, has become entrenched under layers of bureaucratic malaise because it lacks any perceived societal value. Today, after half a century of debate, nuclear waste is still stored where it is generated—a temporary solution that poses no risk to the environment or human health. There is still no meaningful incentive for the private sector to take any action other than to wait for the government to fulfill its end of the bargain.

In simplest terms, there has been a failure to appreciate the enormous, untapped value of this material. Nuclear waste is not waste because it is unusable; it is simply unused. However, three intrinsic properties make spent nuclear fuel quite valuable: it is still nuclear fuel, which can be recycled to power advanced reactors designs; it releases enormous amounts of thermal energy over sustained periods of time, which can be captured and used for purposes like heat or batteries; and it has unique energy signatures that make it ideal for applications in medicine, tracking, tracing, civil engineering, and other disciplines. There is an enormous opportunity to innovate and ultimately reframe the narrative around so-called nuclear waste.

Fortunately, an emerging generation of entrepreneurs and innovators is taking on this challenge. Zeno Power Systems, a start-up founded by a trio of Vanderbilt students in 2018, is developing a next-generation radioisotope power system that converts the heat from recycled nuclear waste into electricity. Earlier this year, a prize competition held at the University of Michigan challenged students to develop marketable applications for nuclear waste. The winning team, SustainiUM, proposed a system that would transform spent nuclear fuel casks into municipal sludge dryers to generate fertilizer—creating two product streams out of two waste streams.

This kind of creativity is not only good for business—it is good for the planet. To meet climate goals, the world will depend on a major expansion of nuclear power in the years ahead. Changing how we collectively see nuclear waste—not as a liability, but as an asset—is critical for the continued viability of nuclear energy, and an enabling condition for orders of new nuclear plants across the world.

As companies develop new products and services that utilize nuclear waste, the back-end of the fuel cycle can be decoupled from electricity production, spawning a new industry with its own business objectives. Imagine if steel producers were also responsible for designing and manufacturing cars. Imagine if television manufacturers also had to be responsible for the quality of TV content. This is effectively the approach we have taken with nuclear waste. It simply makes greater sense to decentralize the supply chain to allow innovation to flourish.

But to create a thriving market, many more start-ups in the innovation pipeline are necessary. Consider the time it takes most new ventures to put together a sustainable business model with adequate capital and resources. Furthermore, nuclear technology start-ups have to navigate the complex politics and regulations surrounding the nuclear industry. This is a daunting task for just a handful of entrepreneurs.

Building this kind of innovation ecosystem requires triggers and incentives, and the federal government must lead the way by rethinking our approach to nuclear waste. It can do so by prioritizing three initiatives. First, DOE programs focused on nuclear energy innovation should explicitly support RD&D efforts from companies proposing new techniques for managing or utilizing nuclear waste. Second, policymakers should consider new pathways to creating a sustainable nuclear fuel cycle, including recycling and reprocessing. Third, the centralized approach to waste management and siting should be reevaluated, and government actors should realign incentives by shifting some responsibility to commercial industry.

In short, innovative thinking is needed to break the deadlock, rewrite the narrative, and set the stage for real progress. Now is the time to start a dialogue on what it possible, encourage political leadership, and marshal the will to act.

Michelle Brechtelsbauer is a Women Leaders in Energy fellow at the Atlantic Council’s Global Energy Center and is the director of stakeholder relations at the Energy Impact Center, based in Washington, DC. She has studied nuclear energy policy throughout her career, which includes work at the Science and Technology Policy Institute (STPI) and the White House Office of Science Technology Policy (OSTP). You can follow her on Twitter @msbrech.

Image: 3D illustration of an atom over background of an HUD display (Yurchanka Siarhei/ShutterStock)