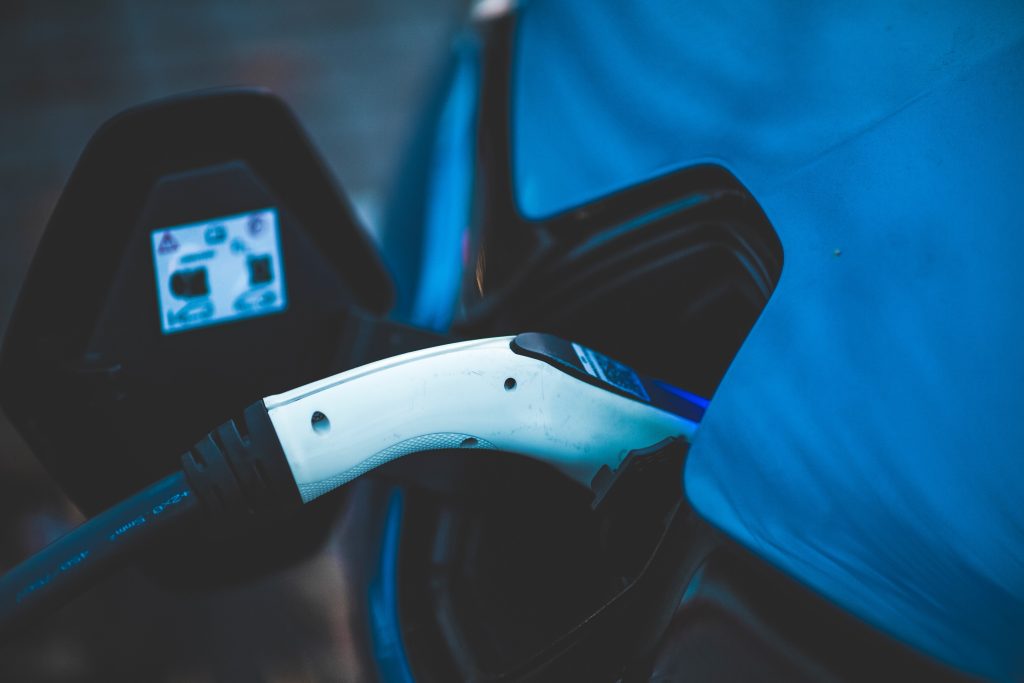 The COVID-19 pandemic has had the dual effect of raising climate ambition and shedding light on the complexity of global supply chains. At the intersection of these phenomena is the realization that even as companies produce “zero-emissions” final products, they jeopardize the legitimacy of the energy transition by using manufacturing processes that are far from clean. Amidst global calls to “electrify everything,” the European Union (EU) has initiated a novel effort to clean up one of the most important drivers of economic decarbonization: the battery.

The EU’s pending Batteries Regulation exemplifies how the technology most important to electrification can set global standards for supply chain sustainability, despite a manufacturing process defined by high carbon intensity, environmental risks, and—in some cases—human rights abuses. Currently under consideration in the European Parliament, the Regulation proposes progressive reductions to the carbon footprint of the battery value chain, mandatory minimum levels of recycled content and recoverability for key raw materials, and additional requirements for battery performance, durability, safety, due diligence, and labeling.

The new EU Batteries Regulation will replace an older Batteries Directive from 2006, which the European Commission deemed too limited in its scope of battery technology and inadequate in its recoverability and recyclability mandates. While the original Directive regulated three battery categories—portable, automotive, and industrial—the updated Regulation adds a separate designation specifically for electric vehicle batteries.

The Regulation has the power to address challenges that have long plagued the battery industry but have never been effectively resolved through comprehensive policy. It tackles some of the thorniest issues with battery manufacturing—such as human rights abuses associated with cobalt mining in the Democratic Republic of the Congo and safety issues with the disposal of lithium-ion batteries at end-of-life—that have, until now, been litigated primarily in the media.

The significant stakeholder engagement around the Batteries Regulation not only highlights its sweeping potential impact but also underscores the differing responses to supply chain disruption between the EU and the United States. For one, the EU’s emphasis on quantifiable sustainability standards far surpasses US efforts to regulate battery sustainability, safety, and end-of-life management. So far, only one jurisdiction in the US—Washington, DC—has passed a law mandating Extended Producer Responsibility (EPR) for both single-use and rechargeable batteries. California—arguably the most proactive state with regard to sustainable life cycle management of electric vehicle lithium-ion batteries—has established a Lithium-Ion Car Battery Recycling Advisory Group “aimed at ensuring that as close to 100 percent as possible of lithium-ion batteries are reused or recycled at end-of-life in a safe and cost-effective manner.” But the group is not expected to deliver policy recommendations to the state legislature until April 2022. Meanwhile, the EU-wide EPR directive for batteries came into effect in 2006, and the updated Battery Regulation effectively replaces the flexibility of the original Batteries Directive—which allowed member states to incorporate goals into national laws as they saw fit—with legally binding recyclability, recoverability, and carbon footprint targets.

In addition, national security and geopolitical competition with China tend to play less of a role in supply chain reform in the EU than in the United States. While Europe certainly recognizes the national security imperative of safeguarding supply chains, it prioritizes ESG criteria to protect domestic industry and drive change in key economies active in battery supply chains, the largest of which happens to be China. For example, the European Green Deal’s Circular Economy Action Plan (which includes the new Batteries Regulation) and Carbon Border Adjustment Mechanism use sustainability as a lever to both drive innovation at home and force foreign companies active in the trading bloc to choose between cleaner business practices or escalating penalties. In the United States, national security frequently provides the basis for often-sweeping import tariffs, whether explicitly (as in Section 232 of the Trade Expansion Act of 1962) or implicitly (as in Section 301 of the Trade Act of 1974). While the White House’s often-cited 100-Day Supply Chain Review from June 2021 recommends the establishment of a national battery material recovery and recycling policy to improve supply chain resilience, much of the rhetoric—and legal action—around the topic has focused on limiting imports of lithium-ion batteries and related inputs from China.

The global implications of the new Regulation are most evident in its establishment of a battery passport to digitally track key metrics across the battery life cycle, from sourcing, production, and use to potential secondary applications, recycling, and end-of-life. Ultimately, any battery that is “placed on the market” in the EU must abide by the new requirements, meaning that suppliers operating across the battery value chain—from miners in South America’s Lithium Triangle to cell manufacturers in China—will eventually need to transition to more sustainable business models or risk falling out of compliance.

Challenges remain about how penalties for noncompliance will be administered. As lawmakers negotiate requirements for vastly different battery technologies, they must mitigate concerns around regulatory overreach and balance sustainability with economic competitiveness. Industry groups have raised issues with the regulation’s methodology for tracking embedded carbon, rigid targets for recycled content, and extensive disclosure obligations they worry may disadvantage European battery manufacturers. Lawmakers also need to address the lack of clarity around due diligence, EPR transfer for recycled or remanufactured batteries, and monitoring and enforcement of data collection. But overall, battery manufacturers, automakers, and energy companies have responded positively to the legislation. In December 2021, a group of industry players including Northvolt, Vulcan Energy, and others signed a letter urging EU environment ministers to ensure that “the provisions in the proposed regulation are adopted and implemented as swiftly as possible.”

With Europe on track to become the world’s second largest lithium-ion battery cell manufacturer by 2025, the continent has a unique ability to influence ESG standards across supply chains and international borders. As companies in the United States, China, and other major economies seek to carve out or maintain a dominant role in EV supply chains, they will soon have to prove their sustainability bona fides or risk losing market share in the world’s largest trading bloc. The EU’s negotiations for a first-of-its-kind sustainable battery regulation offer a useful roadmap for companies and countries needing to green their own supply chains to stay relevant in the wake of the energy transition.

Emily Burlinghaus is a German Chancellor Fellow based at the Institute for Advanced Sustainability Studies and a nonresident fellow at the Atlantic Council Global Energy Center.