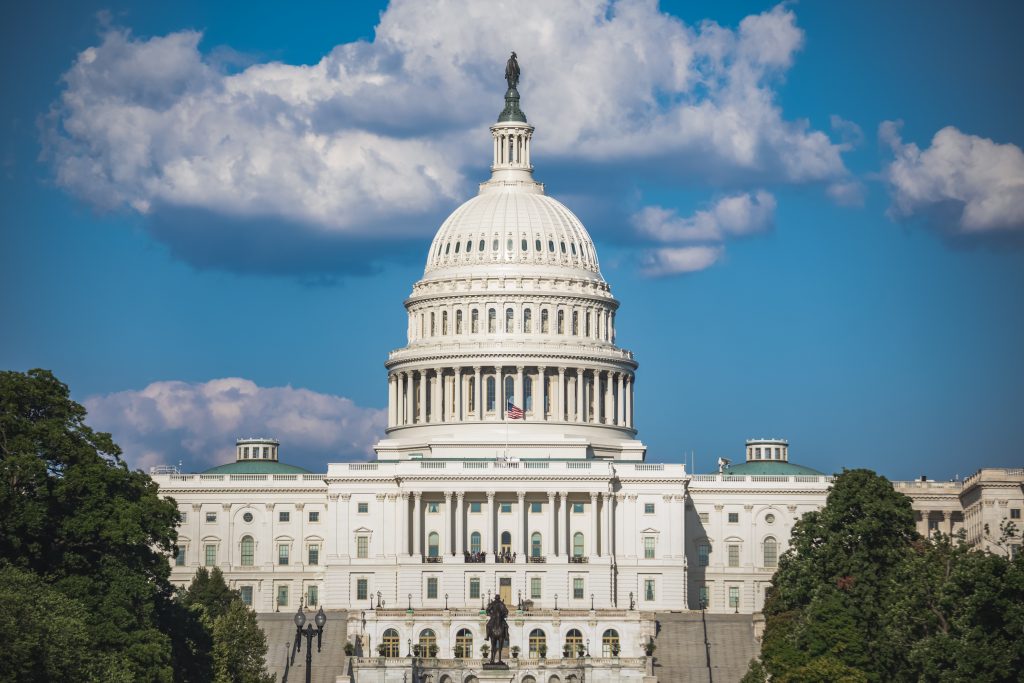 The United States has been the global leader in nuclear power technology since the 1950s, when the “Atoms for Peace” program supported the development of the peaceful use of nuclear technology as part of US geopolitical strategy. Nuclear power continues to have significant and strategic geopolitical importance, which only grows as new-to-nuclear countries seek to build nuclear power plants, and as nations pursue new and innovative uses for carbon-free nuclear power. Nuclear power has the ability to raise the global standard of living by providing reliable energy to billions of people around the world, while also providing much needed carbon-free power to combat the existential threat of climate change.

The advanced nuclear power technologies currently under development are very different from the large-scale, light-water reactors that dominate the world today. This new generation of reactors are often small, scalable, and flexible. They can pair with renewables, power remote communities, desalinate water, and revolutionize sea and space travel. Unfortunately, the current nuclear regulatory framework in this country—which was designed for large nuclear power plants—was not meant to encompass the wide range of technologies and intended uses planned by the next generation of nuclear developers. But Congress has stepped in to help address this gap and support these emerging technologies.

A bipartisan group of US senators—John Barrasso (R-WY), Sheldon Whitehouse (D-RI), Mike Crapo (R-ID), and Cory Booker (D-NJ)—introduced the American Nuclear Infrastructure Act (ANIA) on November 16, 2020 (a section-by-section analysis is available here). The Senate Committee on Environment and Public Works (EPW) held a hearing on the discussion draft version of ANIA in August. This bill is out of Committee and currently before the full Senate for a vote.

ANIA is in good company, as there is solid recent precedent for bipartisan support of nuclear legislation. For example, in the past few years, Congress passed two staple nuclear bills—the Nuclear Energy Innovation Capabilities Act and the Nuclear Energy Innovation and Modernization Act—with champions on both sides of the congressional aisle. It appears that both Republican and Democratic members are eager to support zero-carbon emission electricity in an industry that promises tens of thousands of jobs and billions of dollars in foreign trade opportunities.

Nuclear energy provides about 55 percent of carbon-free power in the United States and has effectively prevented around 506 million metric tons of CO2 emissions. Despite these benefits, the current nuclear reactor fleet is struggling. ANIA provides a safeguard for the current fleet—which has supplied the United States with 20 percent of its electricity since 1990. In order to support the current fleet, ANIA would authorize a targeted credit program to preserve plants at risk of prematurely shutting down and revitalize the US supply chain infrastructure, including the development of advanced fuels and the use of modern manufacturing techniques for new nuclear construction.

Finally, ANIA contains provisions that support nuclear energy more broadly. These include enabling the NRC to coordinate the international establishment of certain technical standards, efforts to build nuclear regulatory organizations and legal frameworks, and exchange programs and training with other countries. ANIA also would revise the Atomic Energy Act’s outdated foreign ownership, control, or domination (FOCD) restriction to facilitate investments in US nuclear projects by US allies.

Through the provisions discussed above, ANIA bolsters the current fleet of nuclear plants, potentially saving an upwards of a half a million jobs. It also promotes the development a new generation of nuclear reactors and rebuilds our high-technology manufacturing and export economy. The nuclear field fosters highly skilled professions and supports competitive salaries, and every $1 billion of nuclear market exports is estimated to create ten thousand domestic jobs.

With ANIA’s key provisions that support the current nuclear fleet and advanced nuclear technology, this forward-looking legislation is an encouraging step towards greater US nuclear competitiveness. This legislation, having garnered support from both Democrats and Republicans, aligns with the incoming Biden-Harris Administration’s climate policy goals to revitalize the domestic energy sector and ensure a 100 percent clean energy, net-zero emission economy by 2050.

Amy C. Roma is a partner at Hogan Lovells and a founding member of the Atlantic Council’s Nuclear Energy and National Security Coalition (NENSC).

With former Vice President Joe Biden now the President-elect of the United States, enthusiasm on the left is tempered by the likelihood that Republicans will keep the Senate. However, while the full scope of Democratic policies may not be realized by the next Congress, legislation that encourages the rapid deployment of nuclear energy technology represents an area where Democrats and Republicans can continue to work together—as they have over the last four years—on advancing technologies with the potential to decarbonize power systems at home and abroad.

Driven in part by concerns over climate change, nuclear energy is receiving renewed attention. In order for the United States to meet growing international demand for nuclear reactors—rather than ceding the mantle of global exports to Russia and China—the United States will need to increase coordination with its allies in commercializing advanced reactors and streamlining relevant interagency processes.