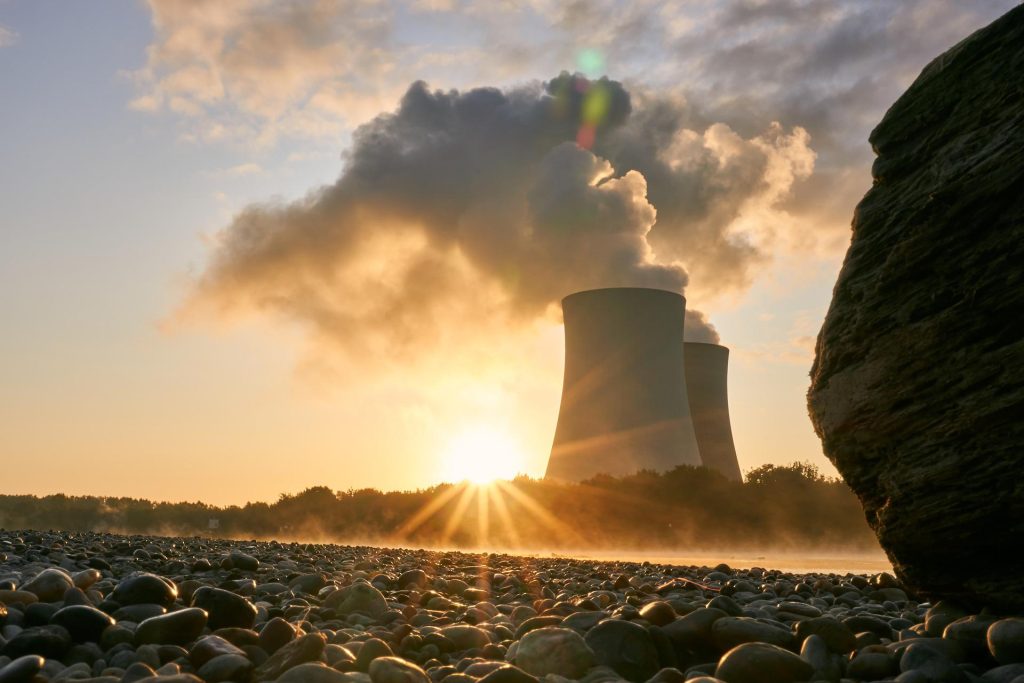 The climate provisions incorporated in the Inflation Reduction Act (IRA) represent a major step toward placing the US back on a path to net zero emissions. The Princeton Zero Lab projects the IRA will lead to a 42 percent reduction in greenhouse gas emissions by 2030 (from a 2005 base), compared to a 27 percent reduction under current policies. The response to the incentives included in the IRA will also lead to further reductions in the cost of climate solutions, making it easier for state and local governments and private businesses to take additional steps to reduce emissions and improving the likelihood that the US can achieve its commitment to a 50 percent reduction in emissions by 2030.

Nuclear energy can be a major contributor to these goals. Despite the recent growth in renewable generation, nuclear power remains the largest source of carbon-free electricity in the US, representing almost half of all carbon-free power and almost 20 percent of total electric generation. One recent study concluded that advanced nuclear generation technologies, such as those being developed under a Department of Energy demonstration program, could provide 20 to 50 percent of electric generation by 2050 in a range of decarbonization scenarios.

The IRA would support nuclear energy in several ways, expanding its ability to contribute to reductions in greenhouse gas (GHG) emissions. First, the IRA creates a nuclear power production tax credit to support existing nuclear generators and forestall potential retirements that would lead to increased GHG emissions. The credit would begin in 2024 and extend through 2032. This support for existing nuclear generation would expand on the Civil Nuclear Credit Program established in the Bipartisan Infrastructure Law.

Additional tax incentives are available for projects located in “energy communities,” including those with high employment in fossil fuel extraction, brownfield sites, or where coal mines or coal-fired power plants have closed. Retired coal generation sites, such as the Wyoming site for TerraPower’s Natrium demonstration project, may be particularly suitable for advanced nuclear projects, which are compact enough to locate on the site; in addition, the projects can benefit from existing transmission and water supply infrastructure. However, the tax credits begin to phase out no later than 2032, which will be early in the deployment cycle for advanced nuclear technologies. Policymakers should anticipate extending the phaseout for advanced nuclear energy, given that the technology is just on the cusp of deployment.

Finally, the IRA would fund actions to support the availability of the fuel that will be needed for many advanced reactor designs (high-assay low-enriched uranium, or HALEU). Using HALEU enables advanced reactors to be more compact, to refuel less often, and potentially to produce less waste. But there are currently no commercial-scale facilities capable of producing HALEU outside Russia. Producing this fuel will require capital investments by uranium enrichers, but advanced reactor developers and project sponsors are not yet able to make the long-term, sizeable contract commitments necessary to support those investments. Resolving this stalemate and obtaining access to HALEU has been a key concern of reactor developers for some time. That concern has been exacerbated in the aftermath of Russia’s invasion of Ukraine, which has precluded the procurement of initial supplies from Russia while other sources are being developed.

The Energy Act of 2020 required the Department of Energy to establish a program to make HALEU available, but did not provide funding. The IRA would provide $600 million to fund the HALEU program, for use in acquiring HALEU produced through enrichment or obtaining it by processing enriched uranium in Department of Energy stockpiles (which likely can supply only small quantities at best). It would also provide $100 million to develop suitable transportation capabilities.