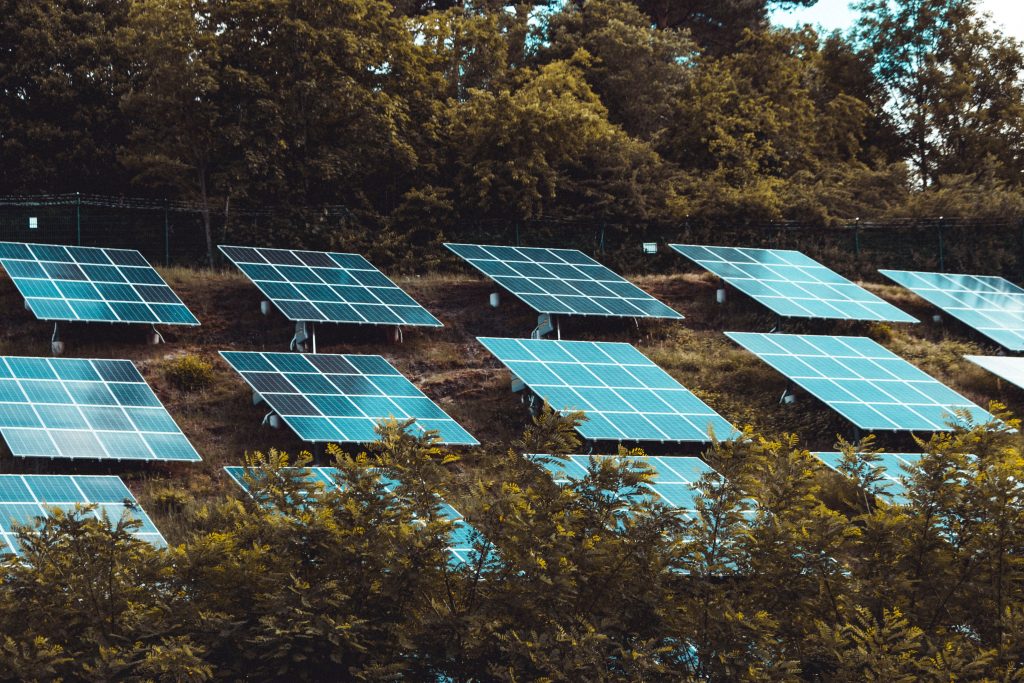 The bill approaches the effort to “onshore” in two ways that are unlikely to be equal in impact. In the first approach, the bill offers incentives to use North American manufactured materials in clean energy projects but does not penalize projects that fail to do so. In its second approach, the bill ties eligibility for tax credits to the usage of materials made in North America, or countries with which the United States has a free trade agreement. The bill’s first approach does not carry significant downside risk and would spur domestic manufacturing capacity as a means of safeguarding against global supply chain volatility. However, the bill’s second approach carries significant downsides. Chief among them is the possibility of slowing the overall pace at which the United States is able to decarbonize, by excluding the bulk of projected manufacturing capacity from eligibility for much-needed credits.

In the proposed bill, some form of “domestic content requirement” is tied to credits applied to sustainable aviation fuels, the Clean Electricity Production Credit (45Y), the Clean Electricity Investment Credit (48D), the Energy Credit (Section 46, an investment credit), and the Credit for Electricity Produced from Renewable Resources (Section 45, a production credit). The bill does so by providing up to a 10 percent increase (20 percent for offshore wind) in credit value for “qualified facilities,” which use steel, iron, or other manufactured products made in the United States. The bill also allocates $2 billion, to remain available through September 30, 2031, in grants for domestic production of efficient hybrid, plug-in electric hybrid, plug-in electric drive, and hydrogen fuel cell electric vehicles. This incentive structure constitutes the bill’s first approach, and it has the potential to effect a positive impact on renewable energy deployment.

The second approach comes into play with the bill’s rollout of electric vehicle (EV) tax credits (the “Clean Vehicle Credit”) with associated requirements for EV input sourcing. Battery components would need to be made or assembled in North America at a rate of 50 percent in 2024, ramping up to 100 percent in 2029. A certain percentage of the mineral components in each battery supply chain would also have to either originate or be processed in a country with which the United States has a free trade agreement (or recycled in North America), ramping from 40 percent in 2023 to 80 percent in 2027. In addition, the bill restricts usage of battery metals or components originating from “entities of concern,” with the provision covering battery manufacturing restrictions taking effect in 2024 and the provision covering materials taking effect in 2025. This is emblematic of the bill’s second approach to onshoring, and it carries severe risk of hampering necessary progress in meeting the urgent need to expand the overall EV supply chain.

If China is designated an “entity of concern,” the EV tax credit scheme would exclude 75 percent of the world’s current battery assemblage capacity from eligibility for the new EV tax credit scheme, a picture which does not significantly improve in the future; 70 percent of announced battery production capacity through 2030 is projected to be located in China, prior to the passage of the IRA. The supply chain necessary for this credit to work simply does not exist.

The supply chain for batteries is not unique, however, and the calculus for uncoupling from the dependency on Chinese supply chains remains complex. Most clean energy technologies are highly dependent on Chinese processing or manufacturing capacity at some point in their value chain.

For instance, the IEA’s July outlook on Solar PV Global Supply Chains outlined China’s dominance in the solar energy supply chain, having invested $50 billion in new PV supply capacity since 2011. As a result, China’s share in all manufacturing stages of the supply chain exceeds 80 percent. Between 2010 and 2021, China’s share of polysilicon production capacity nearly tripled, cementing the country’s role in solar energy manufacturing.

However, domestic component requirements for solar and wind manufacturing largely adopt the first approach to onshoring and include sliding scales to adjust for scale-up of American production over the next ten years. Given China’s near-complete control of the solar power supply chain and increasing influence in global wind production, using an incentive structure that favors American production while not unduly penalizing a degree of current dependence on imported components from foreign entities of concern is crucial.

The United States can and should decrease its reliance on China. The overconcentration of manufacturing and material supply capacity in one nation strains global energy security. However, withholding incentives from extant clean energy supply chains will jeopardize much needed progress on reaching decarbonization targets.

To resolve this, the bill sponsors should concentrate on the bill’s other approach to onshoring: utilization of incentives for domestic or friendly supply which do not penalize projects for using existing, globalized supply chains, as seen in the provisions relating to the domestic content requirements that apply to solar, wind, and other renewable energy technologies. This is a commonsense alternative to limiting incentive eligibility to presently nonexistent supply chains, a measure which could slow the overall pace of the energy transition.

African countries stand to benefit greatly from the development of their gas resources. Doing so would increase emissions minimally in the immediate term while creating the market conditions and the infrastructure necessary for the expansive deployment of renewables.