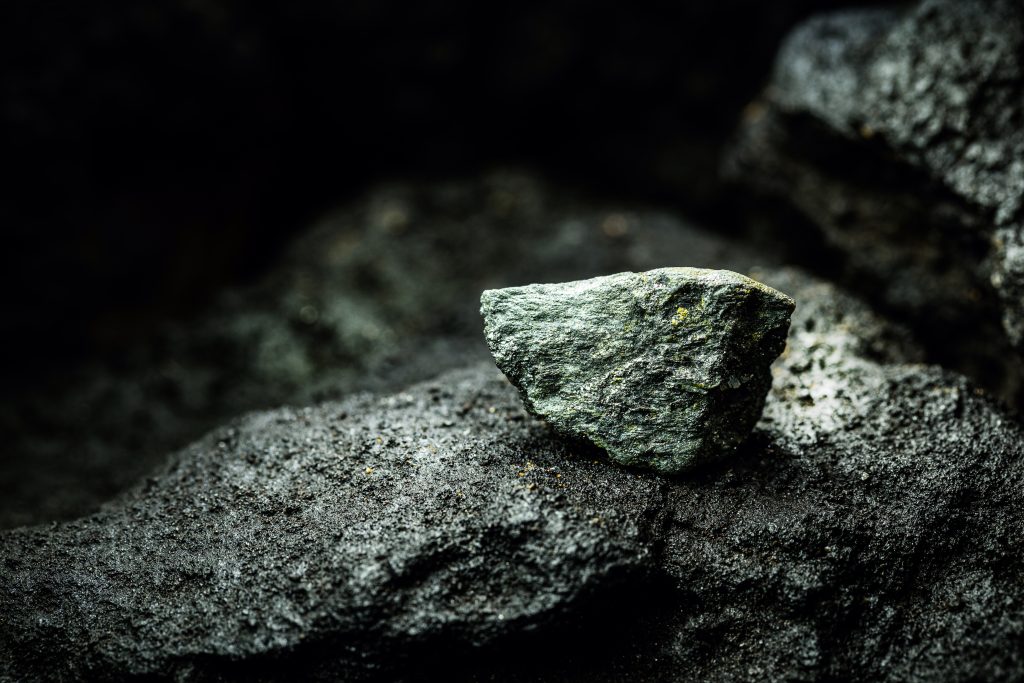 The global shortage of graphite—a key ingredient in the lithium-ion batteries used in electric vehicles (EVs)—could reach 40,000 tons this year. Barring a significant uptick in mining output for this critical mineral, the United States will need to seek creative solutions to empower the EV revolution and enable the production of batteries for grid storage. But amid insufficient investment in mining graphite ore, there is an opportunity to exploit the fact that graphite is simply carbon, albeit in solid crystalline form. Connecting the carbon capture and synthetic graphite industries is an underexplored solution which demands heightened attention, particularly with the 45Q tax credit already in place to bridge these sectors through incentives and market fundamentals.

The stress on graphite supply chains is only going to intensify. In December 2021, Europeans bought more electric than diesel vehicles for the first time. As electrification accelerates, demand for graphite is anticipated to grow threefold by 2030 and up to 4,000 percent over the next several decades. These projections accompany forecasts of insufficient production to compensate for this growth. In fact, despite a recent focus on lithium’s supply woes, graphite’s supply risk rating is higher, per the US Geological Survey.

Risks abide not only in the scale of production, but in the geopolitics of graphite supply chains. In 2021, China produced an estimated 79 percent of the world’s graphite, an uncomfortable figure given the lessons learned from Russia’s actions in Ukraine and Europe about the dangers of overconcentration of any key commodity in the hands of a single, potentially hostile player. If the mining industry is ultimately not able to meet rising graphite demand from the auto industry without entrenching problematic dependencies, aspirations in electric vehicle deployment will hinge on finding alternate solutions.

Synthetic graphite—produced from a carbon-based feedstock through an industrial process, as opposed to natural graphite mined from the ground—can alleviate these woes. In fact, anodes made of synthetic graphite can even feature a higher energy density than natural “flake” graphite, as manufacturers can produce a more porous substance which holds more electrons. However, the multi-step and energy-intensive manufacturing process for producing synthetic graphite results in a product that is more expensive than natural graphite by twofold and typically uses petroleum coke as its feedstock, raising carbon intensity.

Encouragingly, there are avenues under development which could enable production of synthetic graphite without refinery byproducts while simultaneously providing a “commodified” end-product for carbon capture. A consortium of Australian researchers from RMIT University has developed a method for instantly converting carbon dioxide to a permanent solid, via the use of a liquid metal catalyst. As a proof of concept, this technology will soon be integrated into a modular prototype the size of a shipping container. Invigorating this line of research could enable a direct path for captured carbon to be converted to graphite using this solid carbon as a feedstock. But despite a lack of reliance on petroleum byproducts in this and other potential approaches to carbon capture-based synthetic graphite production, their present economics do not make them an attractive option for carbon producers.

The Section 45Q carbon capture tax credit thus represents an ideal policy lever for policymakers to solve the graphite supply problem while finding a more beneficial on-ramp to improve the economic fundamentals of the CCUS (carbon capture, utilization, and storage) industry at large.

Specifically, Congress should expand 45Q by creating a tailored credit for the production and sale of captured carbon for use as a feedstock for synthetic graphite. This would enhance the economy of scale for utilization of captured carbon, where the objective is to enable the carbon product to be offered at prices which are competitive both with natural “flake” graphite and synthetic graphite from petroleum coke. In the presence of decreased feedstock costs, synthetic graphite prices would fall organically, potentially spurring a cycle of private investment once this captured carbon feedstock is integrated into value chains as an input. This could lead to further efficiencies and innovation, such as providing an avenue to commercialize novel technology that converts gaseous carbon dioxide directly to the solid carbon flake ideal for making synthetic graphite. While finding market incentives to bury captured carbon underground is an understandably arduous venture, the opportunity to commodify it as graphite is one to be exploited.

This could also revitalize 45Q. Presently, the tax credit primarily subsidizes enhanced oil recovery—the injection of carbon dioxide into oil and gas wells to maximize extraction—which constitutes roughly 75 percent of all current utilization of captured carbon in the United States. While well-intentioned, the merits for subsidizing enhanced oil recovery as a means of achieving net-zero are subject to considerable debate, and it is disputed whether this process is truly carbon-negative.

Producing synthetic graphite through captured carbon is a verifiable pathway to creating an economy for captured carbon in earnest, and it provides a crucial component of what must eventually be an all-of-the-above strategy towards abating the graphite supply crunch. There should be little doubt that minerals such as graphite are to the energy transition what hydrocarbons were to the industrial revolution, and forward-thinking governance will be required to avoid the pitfalls of the latter. Kickstarting a robust ecosystem for synthetic graphite production from captured carbon is the kind of market-driven solution a mineral-intensive future will demand.

The EU’s pending Batteries Regulation is an ambitious framework to impose strict sustainability standards on the technology most important to electrification. To secure access to the lucrative EU market, global battery manufacturers will need to clean up their supply chains. US policymakers should take heed.