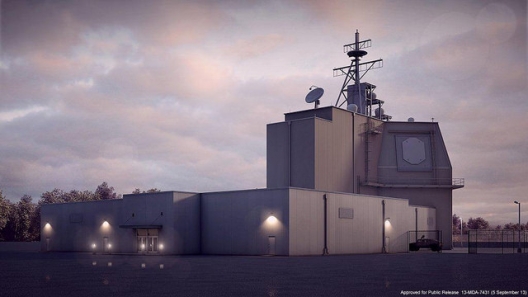 French officials said they are withholding their approval for the North Atlantic Treaty Organization to take control of the U.S.-built European missile-defense system , a position alliance and American officials hope they can persuade Paris to change before an alliance summit in July….

Alliance and U.S. officials believe that if NATO doesn’t use its July summit in Warsaw to take control of the missile-defense system and declare it operational, Russia will declare that the alliance is bending to its will.

A French official said Paris’s concerns have nothing to do with Russian opposition, but rather over whether the NATO command and control would work.

“We are not sold on IOC,” said the French official, using the acronym for initial operating capability, the military term for the next stage of the system’s development.

French officials say they want to make sure that the system is truly under alliance, not American control.

Another French official added that the NATO command and control system wasn’t ready and that the system remained an American one. “The C2 system is not sufficiently mature to allow NATO to control the situation,” the official said….

If the system is transferred to NATO in July, U.S. officials hope that it will be at full operating capability in 2023, after the completion of an interceptor site in Poland. A NATO official involved in the process said the final decision on whether to declare the system operationally ready will likely go down to the wire.

The most important part of the system—the Romanian radar and interceptor site, the Turkey-based X-band radar used to help target the interceptors, and Spain-based U.S. naval destroyers capable of shooting down ballistic missiles—are U.S. equipment.